The Brazilian Championship is in its beginning, being disputed the fifth round of the competition. So far, Atlético-MG is fourth in the tournament with eight points and lost its first match after suffering a 2-1 score to rival América-MG last Saturday (7th). In his column on UOL Esporte, communicator Milton Neves analyzed the dispute for the title and pointed out who can displace Galo. In addition to the favorites Palmeiras and Flamengo, Milton talked about three other teams.

“For some time, Brazilian football has had an “iron trio” formed by Palmeiras, Flamengo and Atlético-MG. But if this “iron trio” really gives up the competition to prioritize the hearts, who can do well? Who would be the fourth force in national football? For me, Corinthians and São Paulo run on the outside, of course,” said the journalist in his column.

In addition to Corinthians and São Paulo, Milton Neves pointed out another team that has been having good seasons since the beginning of the partnership with the Red Bull group. Under the command of coach Maurício Barbieri, Bragantino qualified for the Libertadores in 2021 and was a finalist in the last edition of the Copa Sudamericana. At the moment, the team has not lost in the competition and ended the fourth round with the runner-up, behind only Corinthians.

“But I think that who can surprise everyone and win this year’s Brasileirão is Bragantino! Maurício Barbieri’s team has been giving management a bath for a long time and, who knows, it may be that the time has come to reap great fruit. And, if they win against Timão today, the Bragança team will assume the leadership of Nacional. Look at them, guys!”, added Milton Neves.

Galo’s next duel is against Red Bull Bragantino and will take place at the Nabi Abi Chedid stadium, in Bragança Paulista, next Wednesday (11), at 8:30 pm. In the last two matches at the stadium, the teams ended in a tie. In the 2020 season, the teams were 1-1, in 2021, the tie was 2-2. At the end of the year, Galo became champion of Série A. 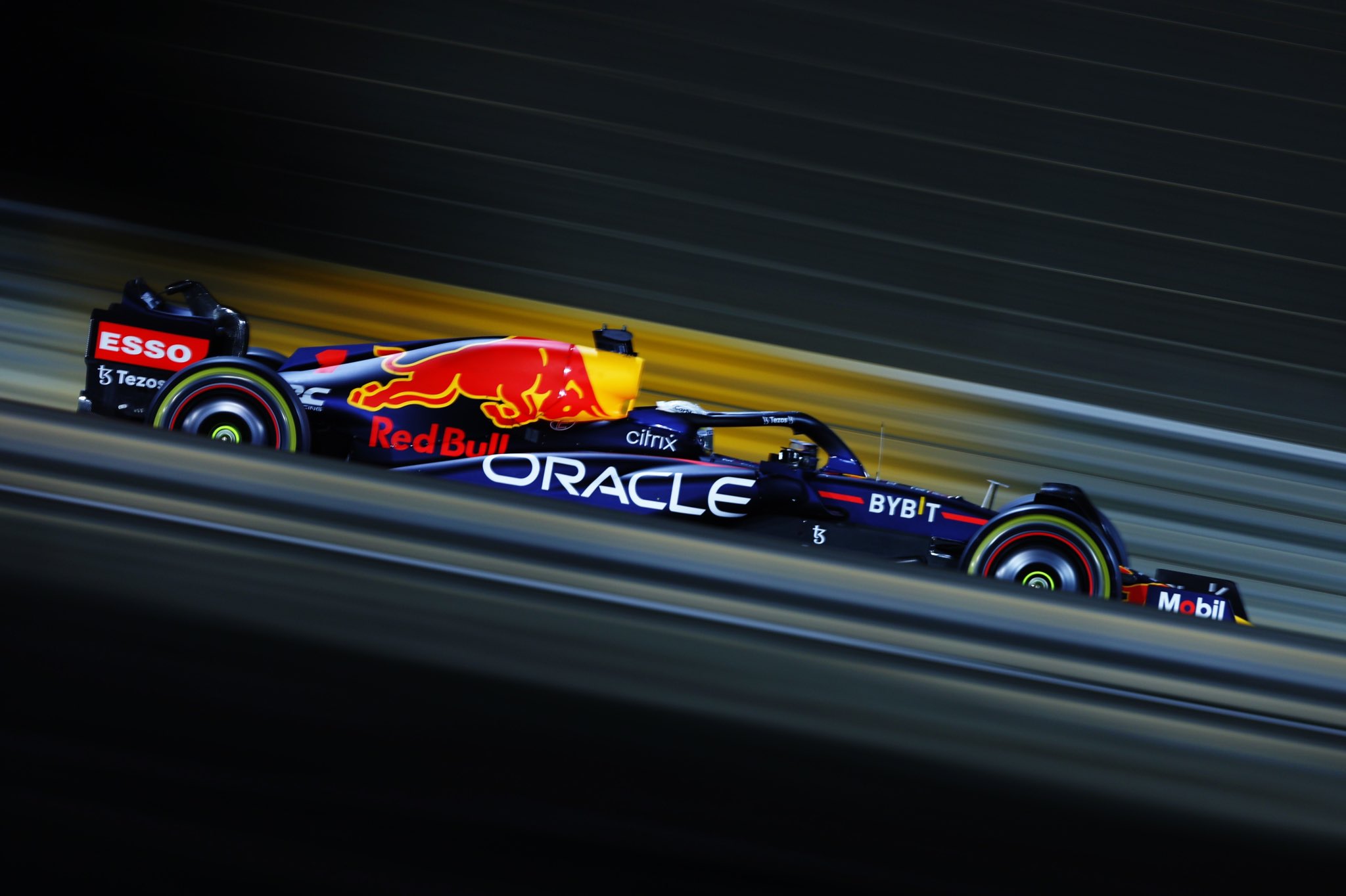 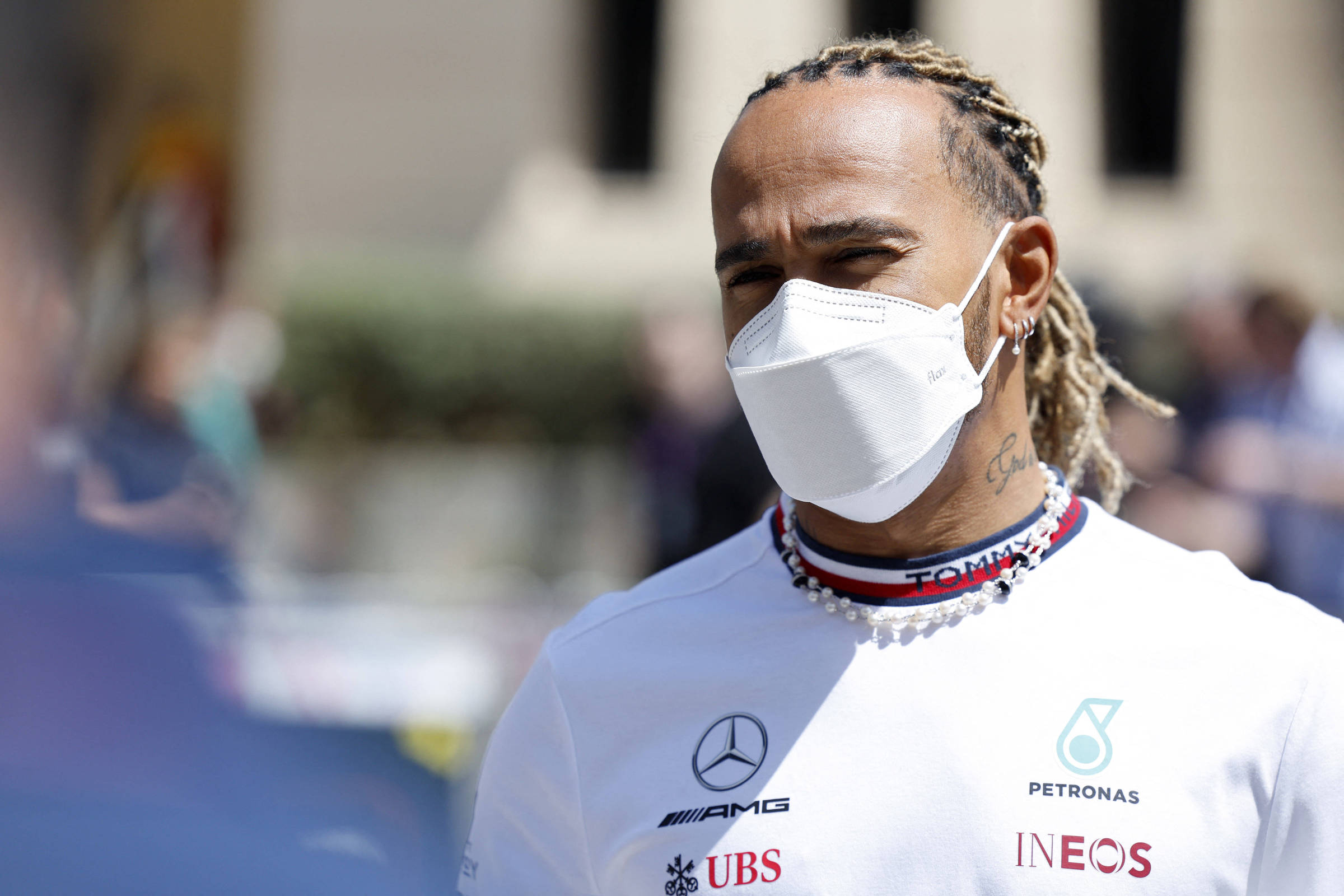