First of all, the projection of the Inter-union Department of Statistics and Socioeconomic Studies (DIEESE) points out that the ideal monthly income for a family group in the last month of April should have been R$ 6,754.33.

The Department’s projection was based on a series of official figures such as the level of inflation, average price of basic food baskets in the different regions and the minimum wage defined by the Federal Government. DIEESE was based on the example of a Brazilian family with four people.

Although the actual and ideal numbers show a glaring discrepancy, DIEESE also points out that the situation has improved over the last few decades. The Department began to carry out research in the area since 1994, when the country began to implement the Real Plan.

Also according to DIEESE data, the current monthly figures vary between 18% and 21%. In April, the proportion was 18.953%.

Department experts say there is concern that the percentage increase logic will be reduced. That is to say, starting in the next few months, because of the increase in inflation in the country.

DIEESE’s own data also show that the average price of the basic food basket rose between March and April in all 17 capitals that disclose their data to the Department. So this is a generalized increase.

The cases that most attracted the Department’s attention were the cities of Campo Grande, which registered an increase of 6.42%, Porto Alegre (+6.34%), Florianópolis (+5.71%) and São Paulo (+5.62%). The capital of São Paulo recorded an average cost of R$ 803.99. You would need to receive two basic Auxílio Brasil benefits per month to be able to pay the amount.

João Pessoa registered the smallest change. In the capital of Paraíba, the increase was 1.03%.

According to projections of the Budget Guidelines Law, the Government already has a number for the minimum wage for 2023. The idea is to pay a base of R$ 1,294 starting next year. The decision is not yet official and may undergo changes until the end of the year.

In any case, the document with the projection has already been officially sent to the Legislature in the last month of April. If confirmed, the value of the minimum wage for 2023 would have an increase of R$ 82 in relation to the current one.

The increase would be 6.70%, and represents the projection of the Ministry of Economy for the coverage of inflation through data from the National Consumer Price Index (INPC). So far, there is no forecast of a real increase in the minimum wage. 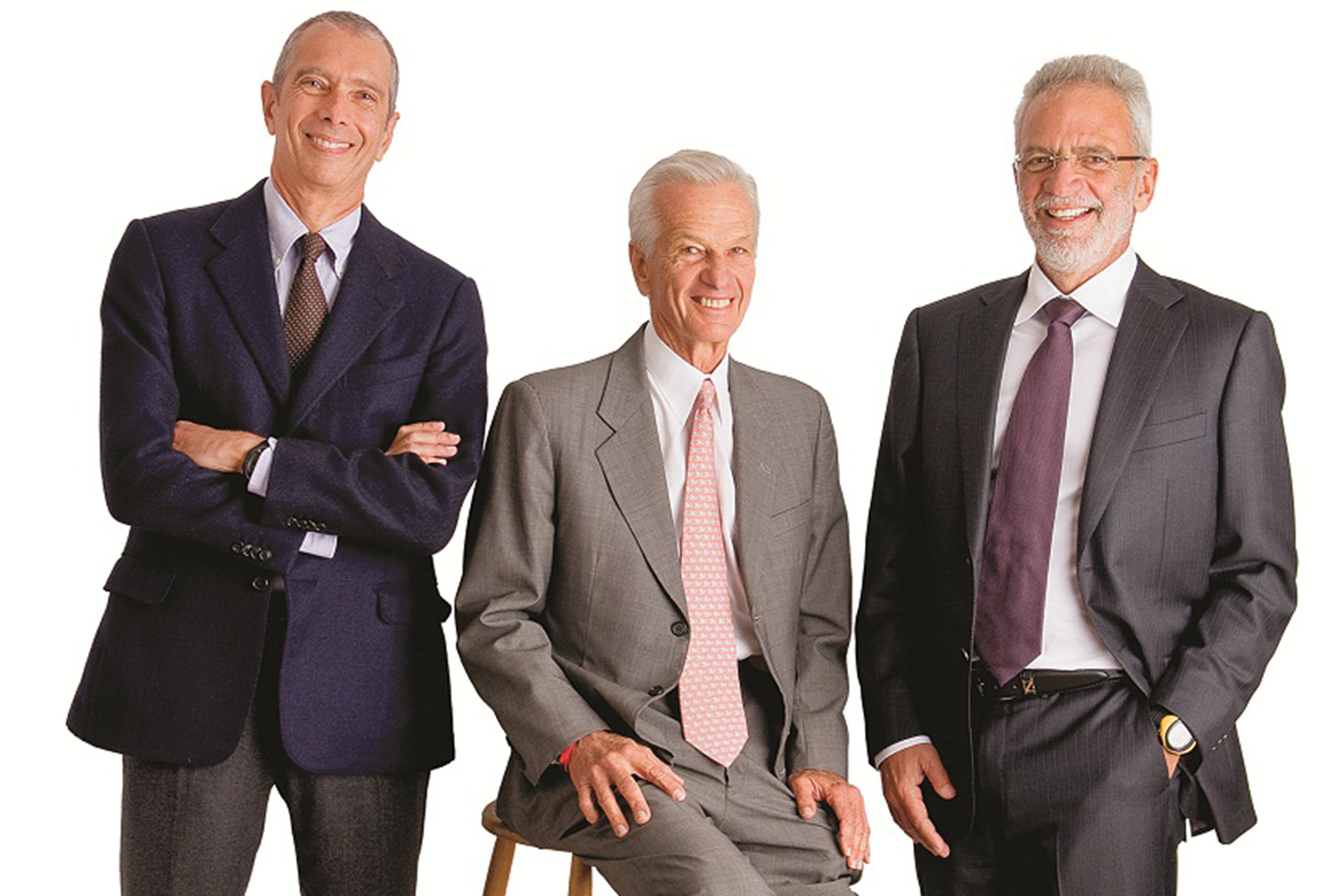 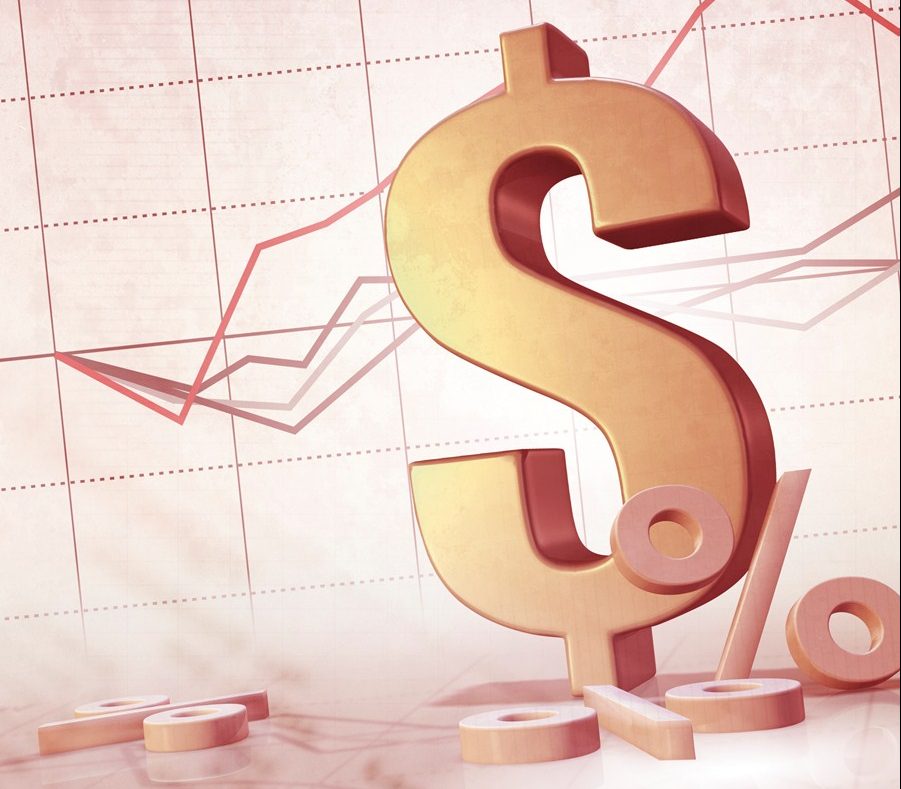 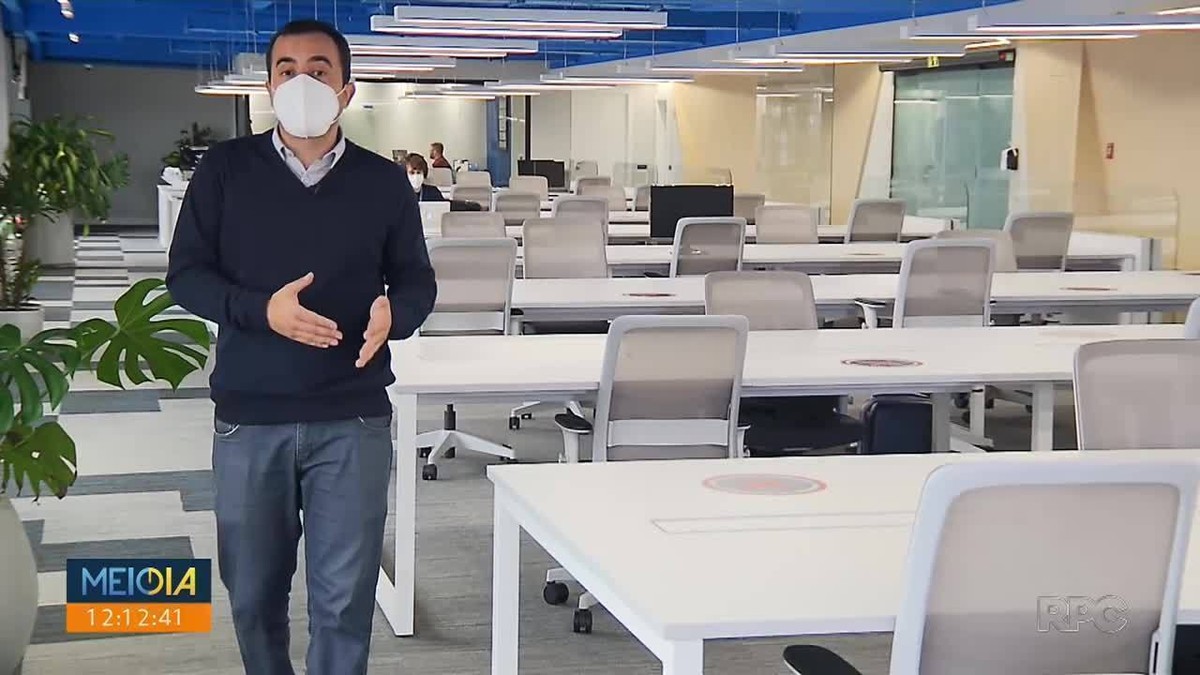 BC tightens requirements for the operation of larger fintechs | Economy