Movie schedule is subject to change without notice..

(Maze Runner: The Death Cure) 10:35 pm on Globo, USA, 2018. Directed by Wes Ball. With Thomas Brodie-Sangster, Kaya Scodelario, Dylan O’brien, Ki Hong Lee, Will Poulter, Rosa Salazar. Thomas and his friends plan to free Minho, captured by WICKED. To complete the mission, they need to break into the organization’s headquarters.

What Makes You Stronger

(Stronger) 3:30 pm on Globo, USA, 2017. Directed by David Gordon Green. With Jake Gyllenhaal, Tatiana Maslany, Miranda Richardson, Clancy Brown. While waiting for his great love to finish participating in the Boston Marathon, Jeff was hit by one of the bombs of the attack and lost both.

(Destruction: LA) 11:15 pm, on SBT, USA, 2017. Directed by Tibor Takacs. With Craig Sheffer, Cynthia Watros, Romeo Miller, Emmanuelle Vaugier. A fatal volcanic explosion followed by the region’s largest earthquake devastates Los Angeles and its people. Reporter John Benson goes in real-time to cover the story of a city being torn from the inside out as he struggles to find his family lost in the catastrophe.

(Original Sin) 2:10 am, on Globo, USA, 2001. Directed by Cristofer. With Antonio Banderas, Angelina Jolie, Thomas Jane. Luis is a wealthy and lonely merchant, who arranges the details of his marriage to a woman he met by photo. He begins to realize that she is an imposter.

(Mean Girls) 3:30 pm on Globo, USA/Canada, 2004. Directed by Mark Waters. Starring Lindsay Lohan, Rachel McAdams, Tina Fey, Tim Meadows, Amy Poehler, Ana Gasteyer. A girl who grew up in Africa returns to the US and enrolls in school, where she realizes how the poisonous tongue of her classmates can damage her life.

Foxcatcher – A Story That Shocked the World

A Love Song For Bobby Long

(A Love Song For Bobby Long) 2:10 am, on Globo, USA, 2004. Directed by Shainee Gabel. With Clayne Crawford, John Travolta, Scarlett Johansson, Gabriel Macht, Deborah Kara, David Jansen. Heiress to the house where she spent her childhood, she returns to the city after her mother’s death to claim the property, but discovers that there are already people living there.

(Full Speed) 11:15 pm, on SBT, France, 2016. Directed by Nicolas Benamou. With José Garcia, Andre Dussollier, Caroline Vigneaux, Vincent Desagnat. Aboard the new top minivan, Tom, wife, kids and their father are enjoying their summer vacation when they discover the car has no brakes. At high speed, panic takes hold of passengers, while the police clear the congested roads. But what to do to stop the car?

Dakota Johnson is the highlight of the trailer for the feature Cha Cha Real Smooth; watch

sending international peacekeepers to Ukraine would be unwise 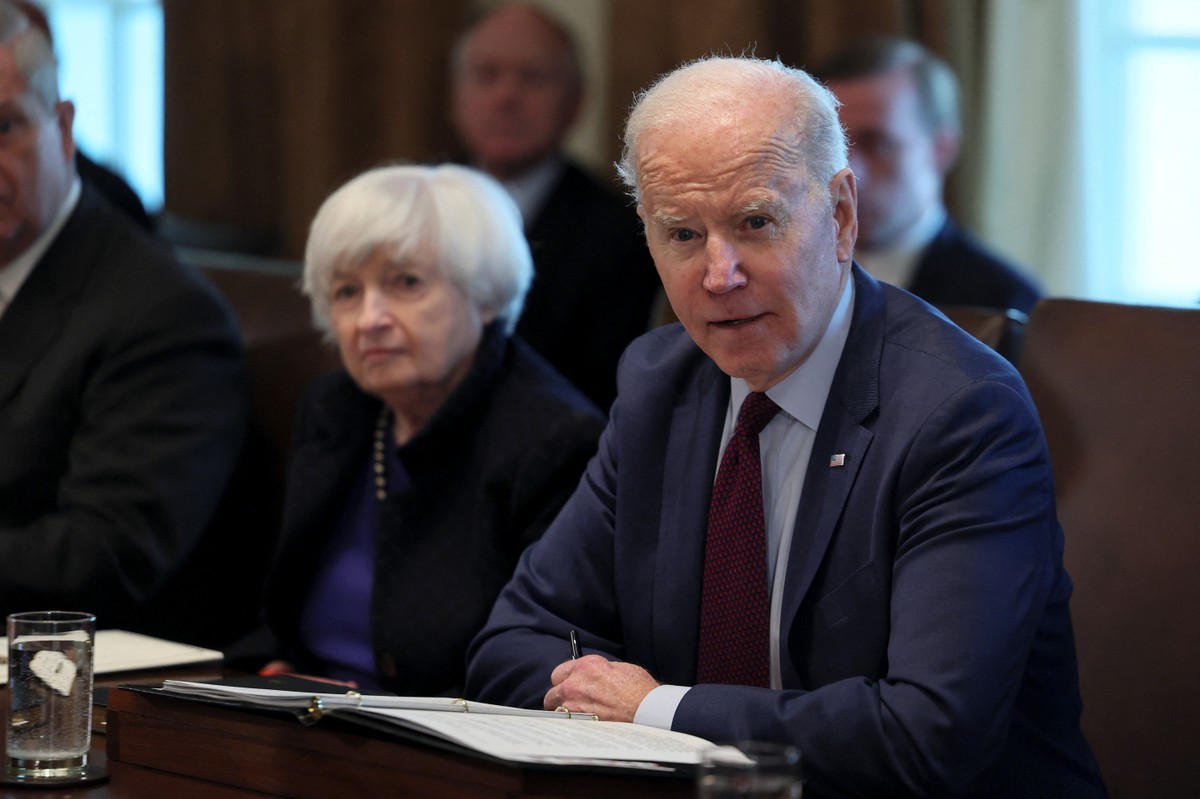 US continues to sanction Vladimir Putin and Russian oligarchs | World 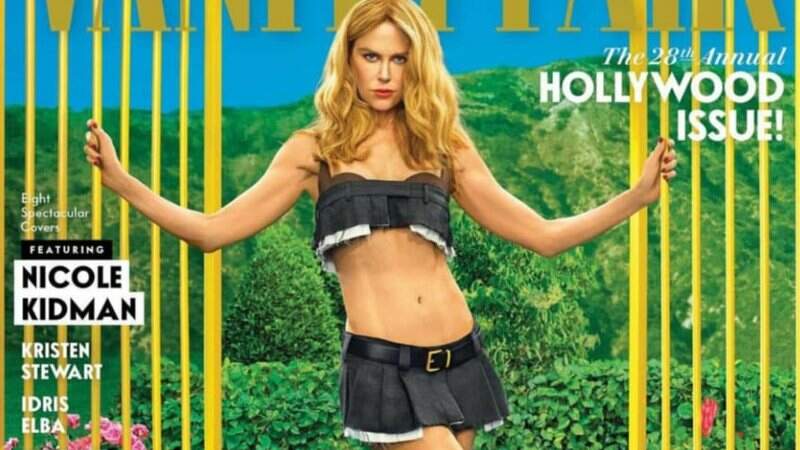