One of the great idols in Corinthians history, midfielder Neto disapproved of striker Róger Guedes’ attitude by ignoring a hug from coach Vítor Pereira. The scene happened after the victory of Timão against Red Bull Bragantino, by 1 to 0, for the Brazilian Championship.

“Here comes this guy (Róger Guedes), who earns R$ 1.5 million a month, who is not a Corinthians idol, and treats Vitor Pereira as if he were a nobody. The VP is embarrassed. But the VP is much more of a man than Róger Guedes, he still hugs Guedes“, said Neto during the program The Ball Ownersgives TV Bandeirantesin this Monday – see video below.

Last Wednesday, against Deportivo Cali, from Colombia, Róger Guedes was on the bench of Vítor Pereira. The player was not used in a match for the first time since he was hired by Timão.

The situation occurred in the game following Róger Guedes’ comments about the rotation made by Vítor Pereira in the Parque São Jorge team. In a calm tone, shirt 9 stated that he has no problem with the exchanges, but made it clear that he would like to play longer. Last Sunday, Guedes was on the field until the 23rd minute of the second half, when he was replaced by João Victor.

“Róger Guedes doesn’t think about Corinthians. The VP at that moment didn’t even give much importance. But today, it has become the subject of all the media and is our subject. Either you, Duílio (Corinthians president) take action with Róger Guedes or he will end up with the squad. It didn’t just happen there. I do not believe that Róger Guedes will stay until the end of the year, if he receives a proposal he will leave”, said Neto.

“Duílio, I’ll give you some advice live: either you kill the snake now or go to the guy, meet with Róger Guedes with everyone and say: ‘You didn’t disrespect the coach, you disrespected the man. I’m a family man, how do you do this to me in front of everyone? Who gave you that right?'”, concluded the idol.

In 2022, Róger Guedes has already played 22 games for the Corinthians team. There are 13 victories, three draws and six defeats, in which shirt 9 scored seven goals. The player is Timão’s top scorer in the season.

Check out the moment when Róger Guedes ‘ignores’ Vítor Pereira 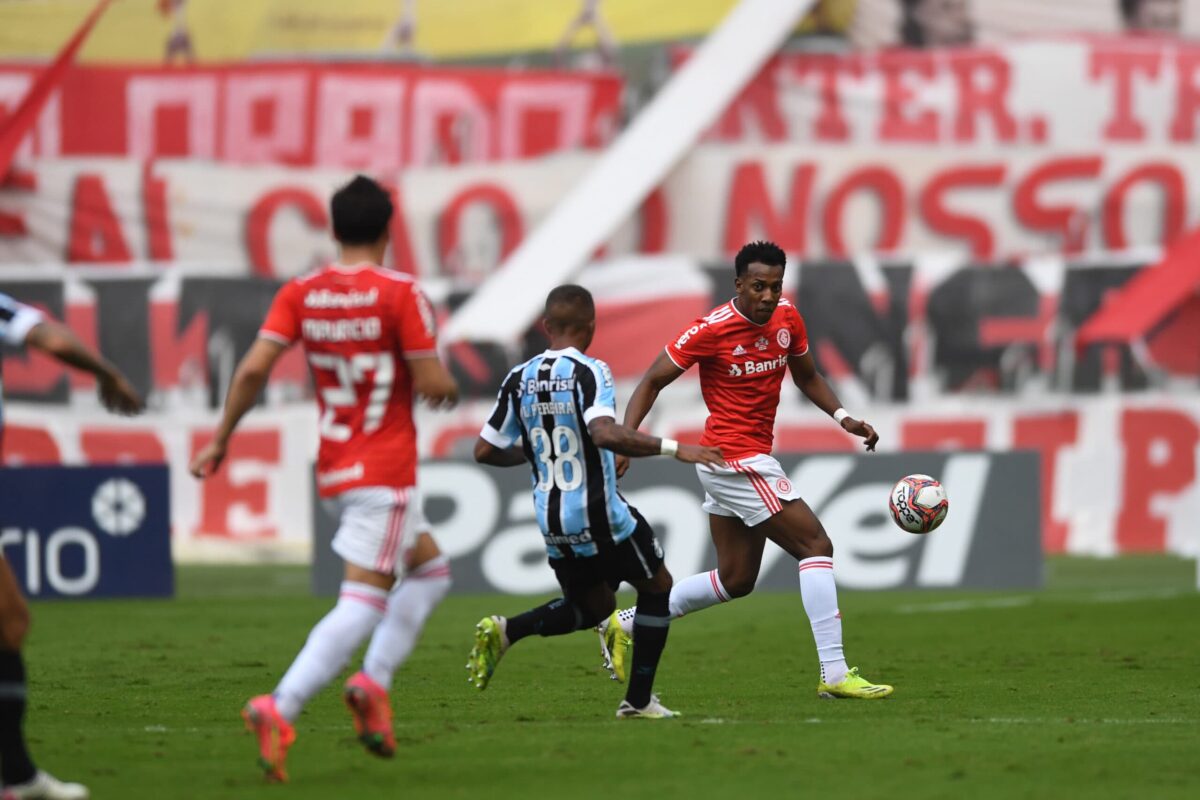 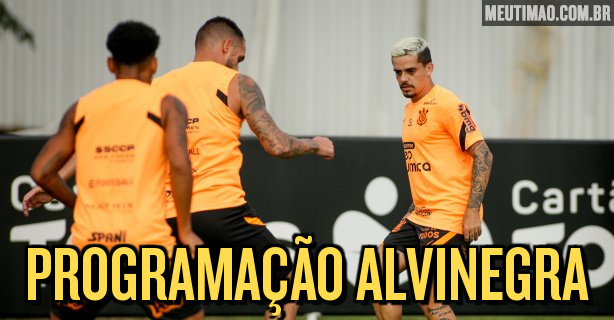 Corinthians has a week with Drbi, double round in the Brazilian Women’s Championship, basketball and futsal; know more