Millions of Beijing residents returned to work from home on Monday after authorities tightened anti-covid measures, turning China’s capital of 22 million people into a ghost town.

China has been facing the most serious epidemic outbreak since the beginning of 2020 for two months.

Although the numbers of contagions are minimal compared to the world level, the authorities maintain strict application of the “covid zero” policy and impose confinements in entire cities when some cases are detected.

After Shanghai, the country’s most populous city, which has been in lockdown since early April, Beijing has been under travel restrictions for a week and many public places (restaurants, cafes, gyms, among others) are closed.

On Monday, authorities severely limited access to non-essential services in Chaoyang district, the capital’s most dynamic and most populated district.

The bustling commercial district of Sanlitun, on the east side of Beijing, was deserted on Monday. The American brand store Apple, for example, was ordered to close its doors minutes after starting activities.

“I don’t feel comfortable with few people around me,” Wang, a cleaning worker, told AFP as she waited to enter the restaurant where she works.

“I am responsible for disinfection, I cannot work from home,” he added.

Beijing announced on Monday 49 new cases of covid in the last 24 hours.

The situation in the capital is “serious and complicated”, said Xu Hejian, a high-ranking official in the city’s government, before urging Beijing residents not to leave the city.

At the same time, the government announced the requirement for an anti-covid test with less than 48 hours to allow entry into public places, for example supermarkets, as well as commercial buildings.

Some finance workers have moved into hotels near their business offices.

“Our company said that we should try not to go home because they believe there are risks in commuting,” said a Beijing-based investment manager who headed to a hotel near his workplace.

“Some friends were advised not to use public transport to go to work, to go by car or bicycle,” he added.

The current epidemic outbreak has caused more than 500 deaths in Shanghai, according to official figures. China has officially recorded just over 5,000 deaths caused by covid-19 since the beginning of the pandemic.

After nearly 40 days of confinement and some food supply problems, Shanghai residents are starting to show their irritation.

In the neighborhood of Zhuanqiao, several people over the weekend faced off against government officials who were wearing full protective anti-covid suits, according to a video posted on social media.

The same sources announced that “according to an investigation, the agitators had enough food at home”.

The confinement in China’s economic capital, a port of entry and exit for goods, has a major impact on the Asian giant’s economy.

Last month, exports from China registered the slowest pace of growth in almost two years (+3.9%). This was the worst result for Chinese exports since June 2020 (+0.5%). 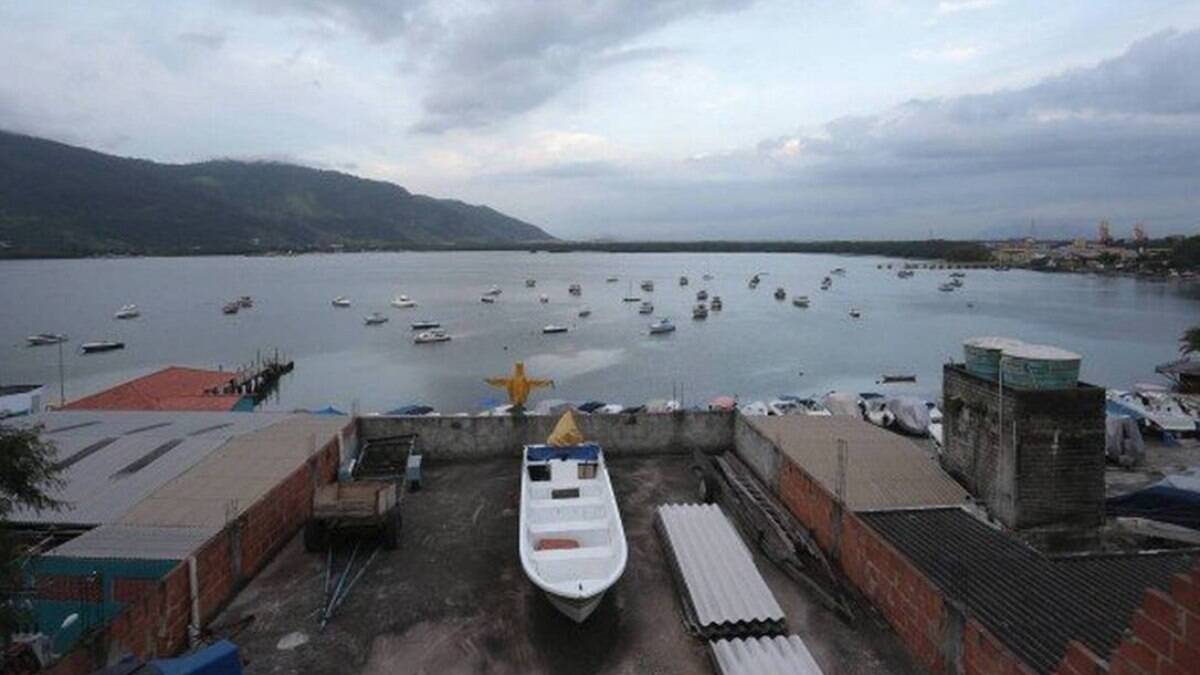 Warner Bros. Discovery aims to do a major overhaul of the DC Entertainment universe 5 Movies with Jessica Alba to watch and review 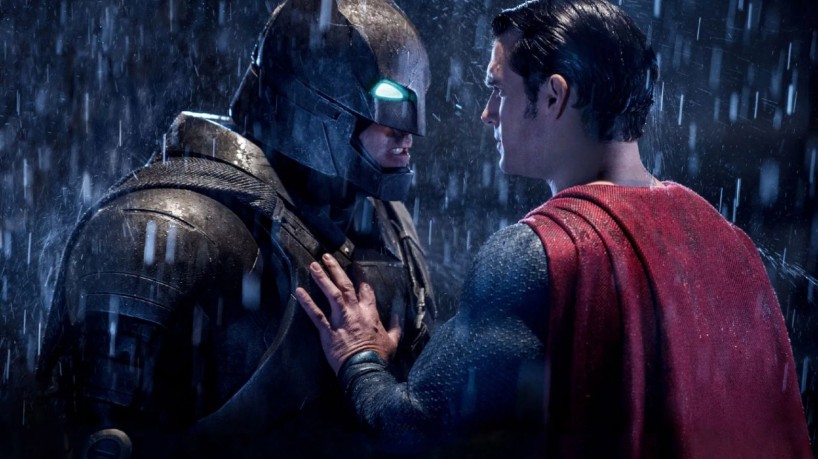 know where to watch DC superhero movies on streams