This passing of the baton from assistant to coach is nothing new in their careers.. In 2018, with the dismissal of Roger Carvalho, Wesley Carvalho led Palmeiras in a 3-0 victory over Paraná, in the 16th round of Serie A, while Felipão was preparing to take over the team. In the end, Verdão was Brazilian champion with Scolari.

Now, the situation is repeated, only at Athletico. With the departure of Fabio Carille and the club’s permanent assistants, Maurício Souza and Bruno Lazaroni, Wesley Carvalho was chosen to stay on the edge of the lawn and command Hurricane against Ceará. He once again repeats the dose and delivers the team to Felipão with victory.

– It was a coincidence. At the time I was coach of Palmeiras’ under-20, Roger Machado left, I played a game against Paraná, and he arrived soon after. When we were talking two days before, he was still in Porto Alegre, he said “bah, kid, again. Let’s get off to a good start. You try to win the game.” Thank God everything went well – said Carvalho, in a press conference.

Luiz Felipe Scolari accompanied everything from the Baixada cabin with assistants Carlos Pracidelli and Paulo Turra. He is now starting work at Athletico, with an eye on the match against Tocantinópolis.

– The conversation with Felipão was very good, there is no need to mention a “goat” winner like this guy. Being close to him for me is fantastic. What I will add of knowledge and experience… Very happy to be working with him again. I hope to suck as much as possible everything he has as a learning for my career as a coach – commented Wesley Carvalho.

With Felipão at the helm, Hurricane enters the field on Tuesday, at 9:30 pm, at Arena da Baixada, for the return game of the third phase of the Copa do Brasil. In the first leg, Hurricane won 5-2. 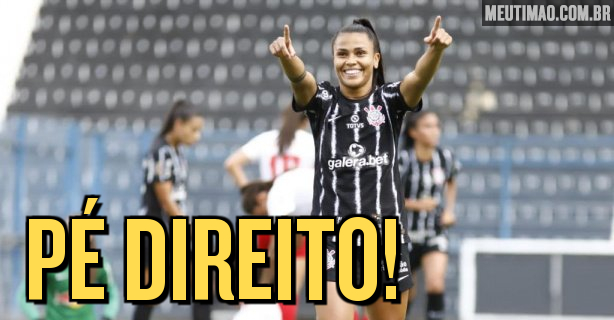 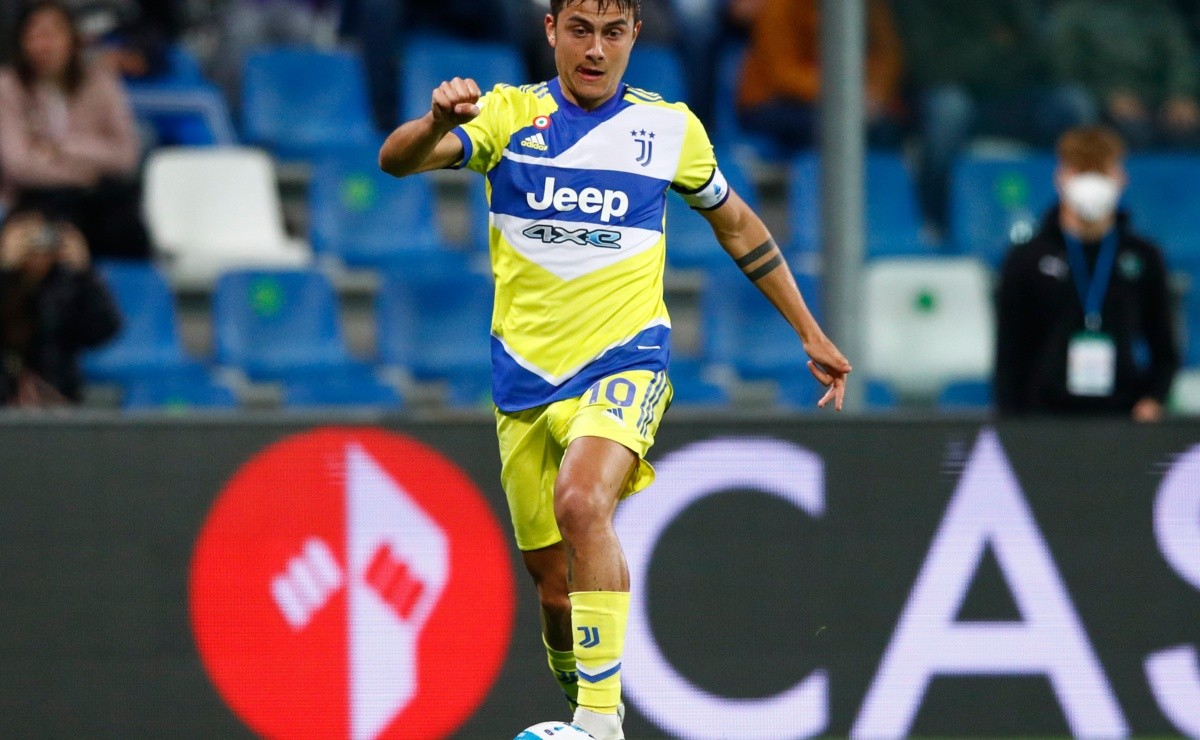 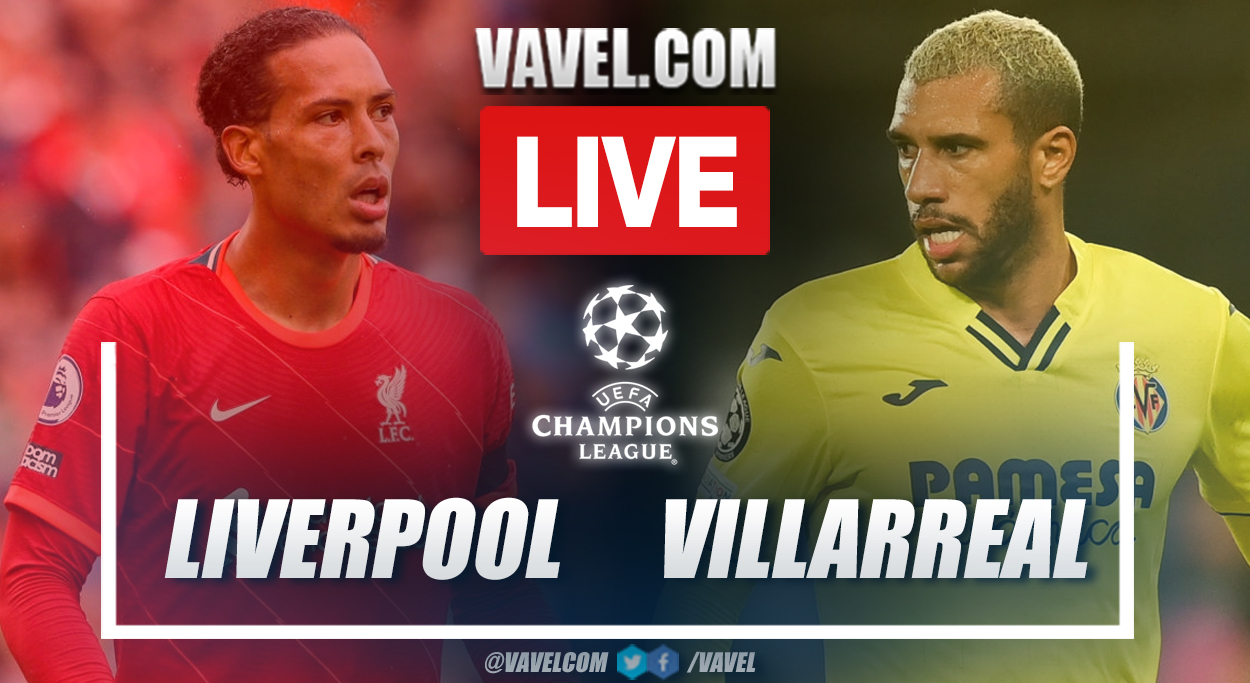