Operator Oi will have to pay a fine of R$ 800 thousand within 30 days for cutting customers’ unlimited internet plans. The decision was published in the Official Gazette last Friday (6).

The National Consumer Secretariat (Senacon) was the author of the determination and accused Oi of abusive advertising, in addition to offering a plan with a lack of transparency of information to customers.

According to the Minister of Justice and Public Security, Anderson Torres, society has the right to clear information, as provided for in the Consumer Protection Code. He also said he is attentive and working to ensure transparency in consumer relations.

Tim explains how the migration of Oi customers will happen

Vivo explains migration of Oi’s customers to its base

What are the rights of Oi’s customers when migrating to Tim?

Proceedings against Oi began in 2015

The problem is not recent. The lawsuit against Oi began in 2015 after the operator started blocking data on consumers with unlimited internet plans. In 2020, after the conviction, Senacon recommended that the company detail the information on the services offered so that customers do not go through the same situation.

According to the São Paulo Ministry of Justice and Public Security, Oi harmed consumers by advertising internet plans described as unlimited.

In addition, the R$ 800 thousand related to the fine will be allocated to the Fund for the Defense of Diffuse Rights to assist in the financing of projects by civil entities and public bodies on historical, tourist and scenic topics.

Oi announced its new communication strategy with the repositioning of the brand after the restructuring with the completion of the sale of Oi Móvel to Claro, TIM and Vivo. The operator wants to provide the customer with a lighter and more agile image, “focused on fiber and digital solutions”.

According to the operator’s brand director, Livia Marquez, the campaign wants to bring accessibility and plurality, creating a relationship of trust with the consumer. 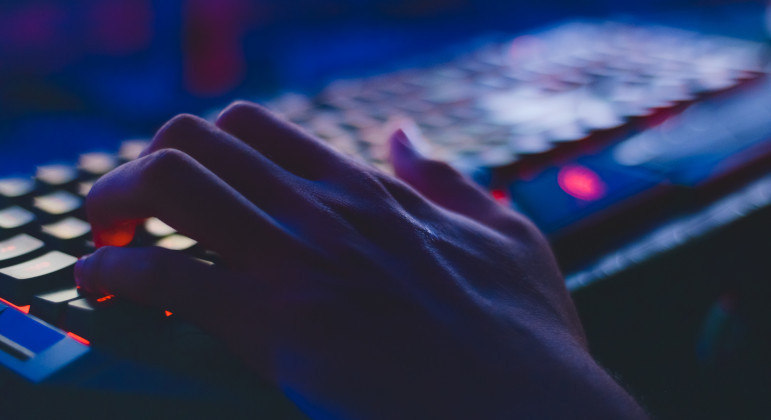 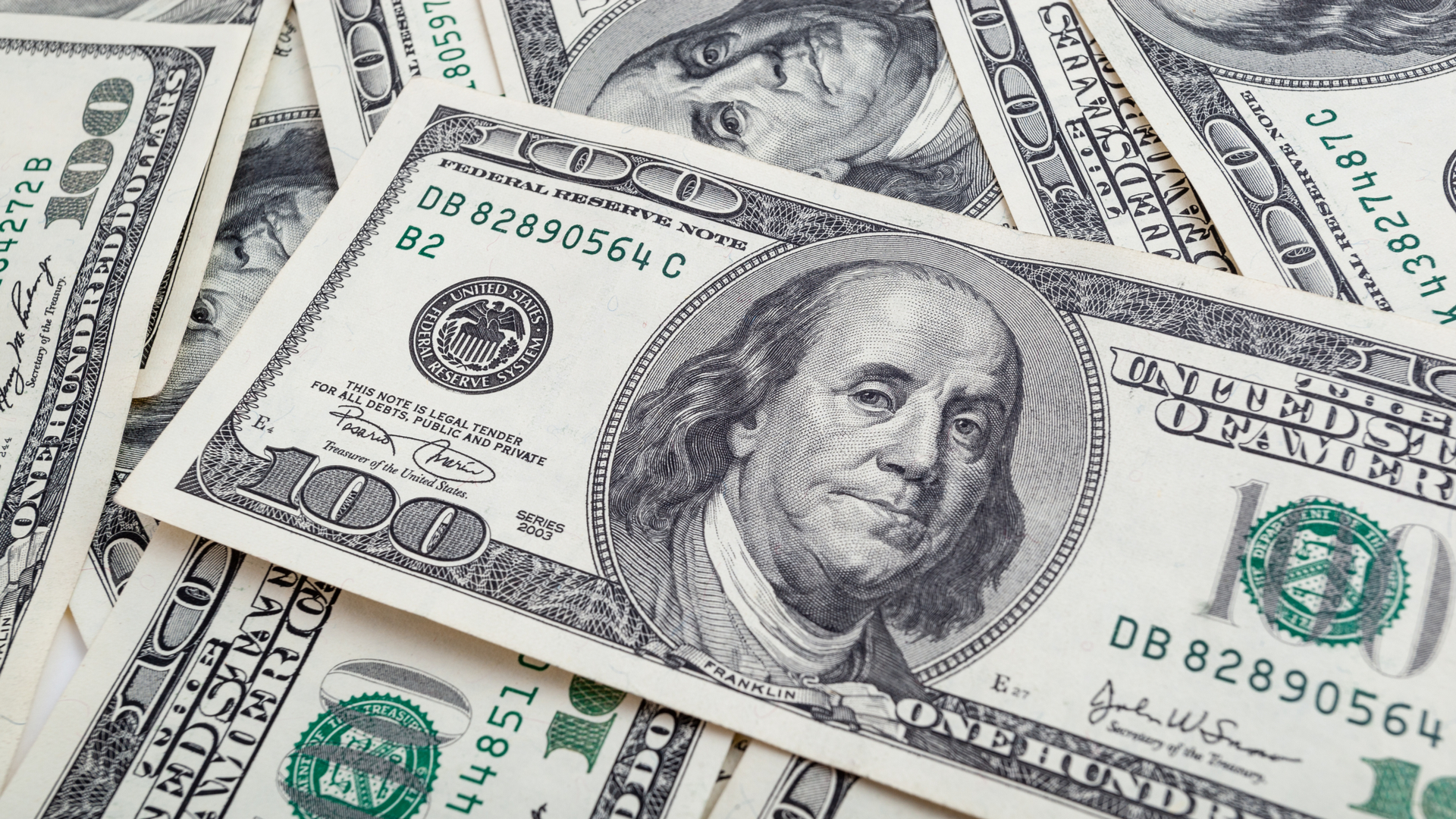 Ibovespa and dollar today (25)| closing: At an engaging pace, the dollar drops more than 5% in the week and Ibovespa shoots up 3%, even with war on the radar 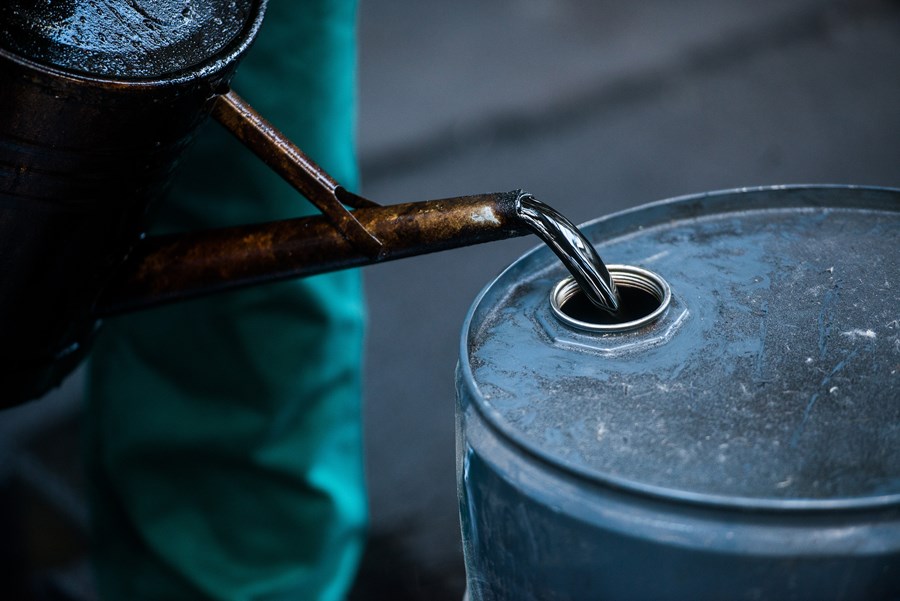