Leon Panetta knows the US government inside and out and has held key positions.

He was President Bill Clinton’s Chief of Staff, Director of the CIA Intelligence Agency, and Secretary of Defense under the Obama administration.

In command of the CIA, he was responsible for overseeing the operation that led to the location and death of Osama bin Laden.

As head of the Pentagon, he had to take over the system of security alliances that the US has with countries in different parts of the world, starting with NATO, which now plays a central role in the war in Ukraine.

Panetta is critical of Russian President Vladimir Putin’s invasion of Ukraine and sees the current conflict as a “proxy war” (a third-party conflict) between the US, NATO and Russia.

In this interview with BBC News Mundo (the BBC’s Spanish news service), Panetta says that Putin only understands the message of force, so this is the path that Ukraine must follow to make peace negotiations viable.

BBC News World – You said diplomacy is going nowhere unless the Ukrainians have the ability to influence the negotiations. What can Ukraine do to achieve this capability and how can the West help it achieve it?

But the better the Ukrainians face the Russians on the battlefield, the more power they will have in negotiations.

BBC News World – Is this the best way to achieve peace?

Panetta – Correct. There is only one message Putin understands: force.

BBC News World – When you were Secretary of Defense, the US turned its attention from Europe to Asia, even though Putin had already fought a war against Georgia. Do you think this shift of attention towards Asia was a mistake?

Panetta – No, because while we were deploying additional warships in the Pacific, we also increased our troop presence in Europe to maintain strong support for NATO.

BBC News World – Would you say that Russia is currently the biggest threat to US security and world order?

Panetta – I think the reality is that we are facing a number of threats in the 21st century. Russia is now at the top of the list because of the war in Ukraine that they fought.

The message sent to Russia about the price it would have to pay for its invasion is the same message the US and its allies must send to China, North Korea and Iran, so that they understand that they will pay a price if they decide to go to war.

BBC News World – You said that what is happening in Ukraine is a proxy war against Russia. Could you explain why you think so?

Panetta – The US and our NATO allies have banded together in opposition to Putin’s invasion of Ukraine. And of course because of this alliance they are working to ensure that Russia pays a price for this invasion.

They implemented severe economic sanctions against Russia. They are supplying Ukrainians with weapons to help them fight the Russian invasion, and they are beefing up NATO countries to make it clear that they will resist any further Russian invasion.

The US and its NATO allies have made a very important decision to support Ukraine in its efforts to defend itself. It is evident that these united democratic countries are doing everything they can to stop Putin and Russia.

Panetta – Yes, I mean, to the extent that the US and our allies are doing everything they can to support Ukraine in its war against Russia, you can say that this is the equivalent of a proxy war.

BBC News World – Some experts argue that the West is not using Ukraine as a “proxy” (a third country making war on Russia in place of the US and Europe), but that they are simply helping a legitimate government defend itself …

Panetta – Well, that depends on your definition of “proxy”. It is clear from what President Biden has said and from what Defense Secretary Lloyd Austin has said in recent weeks that the objective here is to weaken Russia.

BBC News World – If what the US and NATO are fighting is indeed a proxy war, with the US defense secretary saying he wants to see Russia weakened, it is possible that Moscow feels it has the right to take the war further from the border of Ukraine?

Panetta – Putin and Moscow decided on war, invading a sovereign democracy. They are the ones who must bear the consequences of their invasion, and the best way to end this conflict is for Putin and Russia to decide to leave Ukraine. That’s the conclusion.

BBC News Mundo – You were Secretary of Defense and also Director of the CIA. How do you rate Biden’s initial strategy of publicly sharing information about Putin’s plans for the war in Ukraine?

I think it’s important for the public to understand the hypocrisy that Putin and Russia have shown by lying to the world about what their true intentions were.

BBC News Mundo – Some argue that by doing so, Biden could have put some intelligence assets at risk…

Panetta – I think that nowadays there are several sources of intelligence, whether technological or human. There are different sources and some of them don’t put people at risk, so I’m sure they were careful with the intelligence they released.

BBC News Mundo – In terms of NATO expansion, do you think the alliance has gone too far in adding new members or should it have gone even further while still having the opportunity to expand?

Panetta – I think the decision on NATO is a decision made by independent, sovereign countries, and if those countries have decided that they want to be part of NATO — like, for example, Finland and Sweden, who are considering that possibility today — then I think which is a decision that these countries should make.

I believe that alliances are absolutely essential to face our adversaries like Russia and others.

Panetta – The best way for Russia not to be threatened is to become part of the international family of nations, engaging in trade, engaging in financial relationships, engaging with other countries to try to promote peace and prosperity. That’s how you protect your security. Not with war.

BBC News World – How do you think this war will end?

BBC News World – How close are we to that point?

Panetta – I think the next few weeks will tell us a lot about whether we can get to that point soon or if this war will drag on even longer in the future. 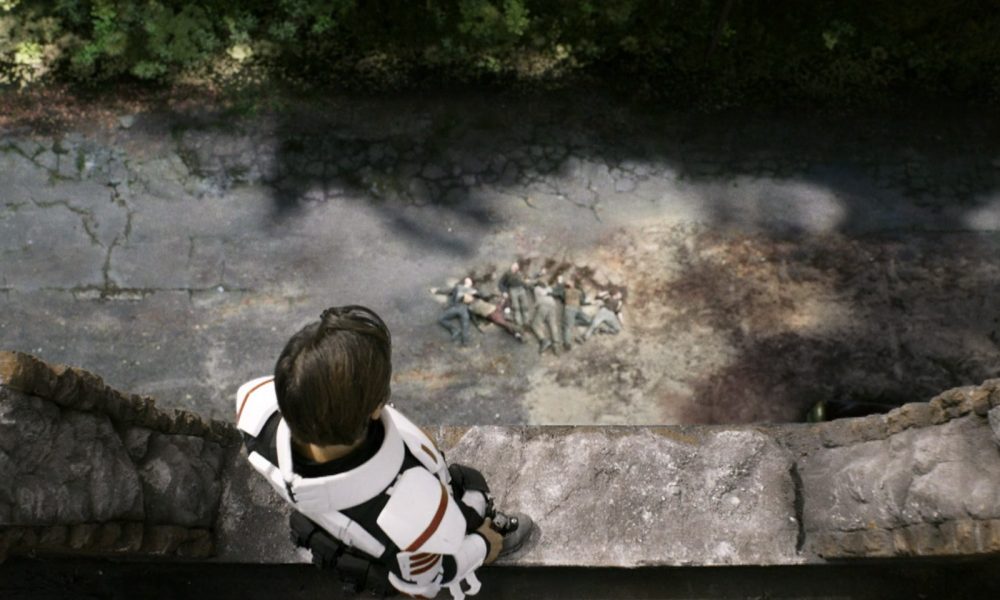 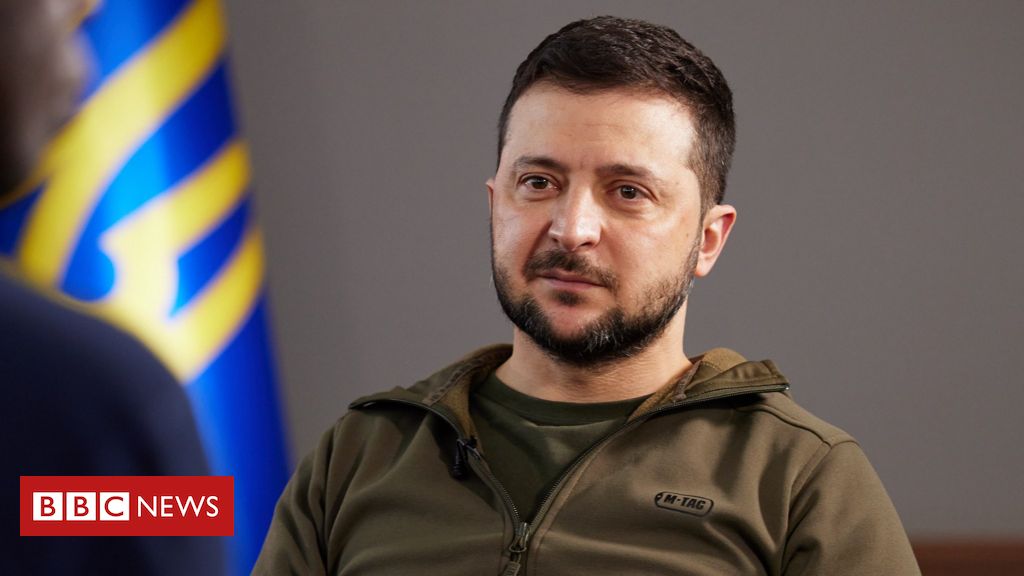 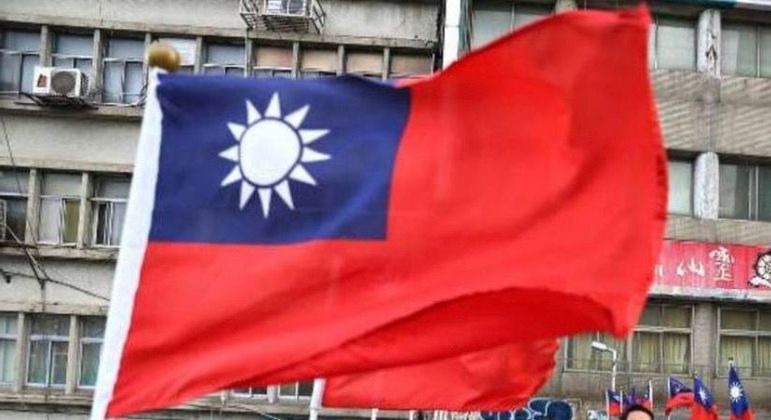