The possible injury of Andrés Colorado should make room for Pablo Maia to regain his space and prestige in the starting lineup of São Paulo.

Popular at the beginning of the year after emerging well from the base categories and taking over the role of first midfielder, Pablo Maia had a drop in performance in the final of Paulistão and in the beginning of the Brasileirão that cost him the trip to the bench in the last two national championship games.

Due to the recent instability, Rogério Ceni started testing Andrés Colorado, whose main characteristic is to act as a second midfielder, in the role. And he pleased the coach in the duel against Santos, last Monday.

On Sunday he started again, but in the first half he felt a strong pain in his right thigh and had to be replaced by Pablo Maia.

The boy once again did not make an excellent start, as usual. He missed a few passes, and one of them even made Ceni annoyed that it was a chance for a promising counterattack.

With Colorado likely to be absent, however, Pablo Maia will have another chance to show that he can be a trusted player for the coach. Of São Paulo’s 28 games this season, the midfielder took the field in 21 of them. There are two goals scored. 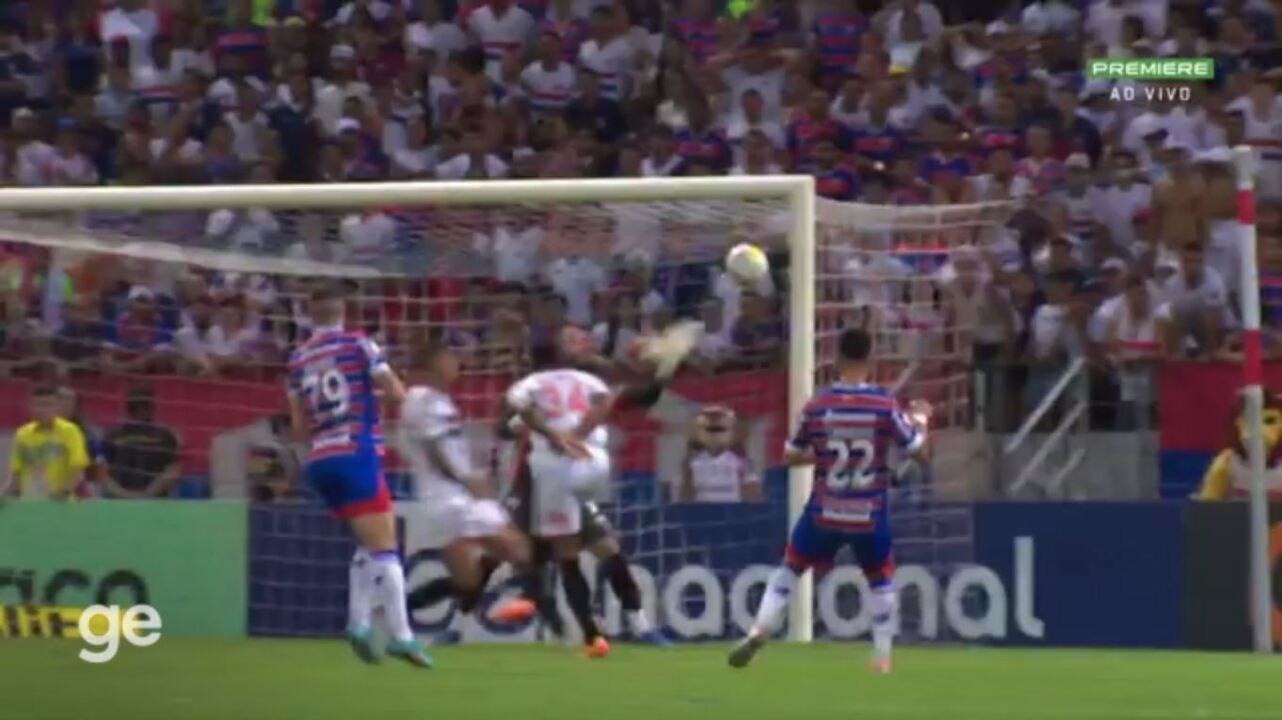 One of the main players of São Paulo last season, Luan is going through a difficult time in the team after the injury suffered last year.

Due to the problem in his left thigh, he missed the entire pre-season and still hasn’t been able to reach his best form. In 2022, he has just four matches. For the game against Fortaleza, he was not even listed.

To regain his space and prestige, Luan has been working in addition to those performed at the Barra Funda CT, together with a private physical trainer. Even so, he hasn’t been able to get a run of games. 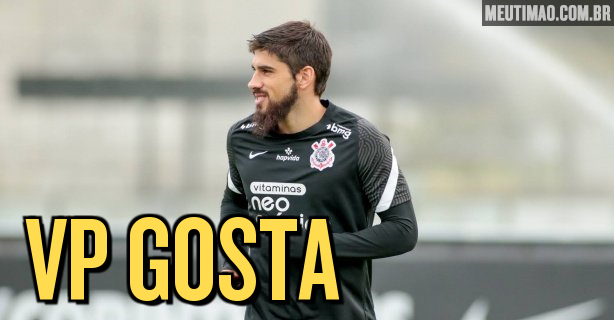 Corinthians intends to use Bruno Mndez, but expects Internacional to buy the defender 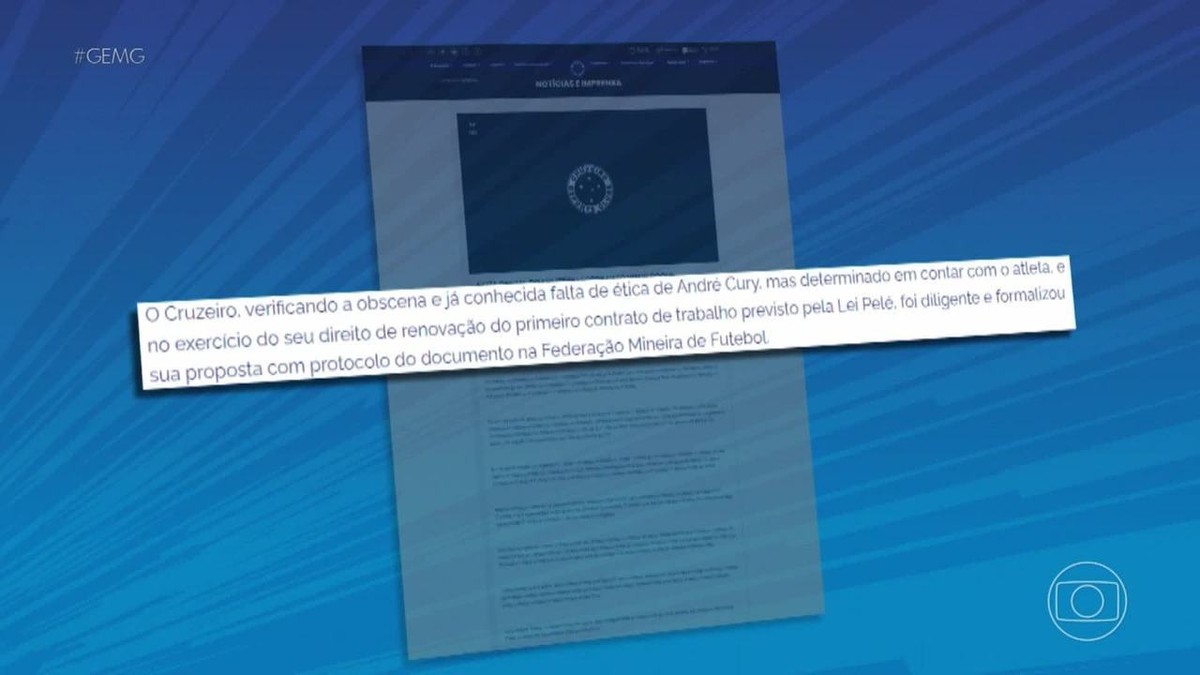