Former Beatle, Paul McCartney surprised the audience during his show this week by showing footage of Johnny Depp on the big screen. What appeared to be a way of supporting the actor given the trial he faces against Amber Heard.

According to information from the website Daily Mail and Page Sixthe singer was in a performance in Seattle, Washington, in the United States, with his get back tourwhen the photo of the star of Pirates of the Caribbean.

In 2012 Johnny Depp recorded a music video My Valentine, along with Natalie Portman, in which he recites the lyrics in sign language and plays the guitar. And it was when Paul was singing this song that the picture of the actor appeared on the screen.

The attitude of the 79-year-old singer was reflected on social media: “It can be controversial to post this video with JD. I don’t care,” wrote one user on Instagram. “He knows what Johnny Depp is going through,” suggested another. “Great to see that Johnny Depp has a music legend backing him.”

Other fans came to the singer’s defense because he had already shown this image during this song at other shows before the repercussion of Depp’s judgment against his ex-wife.

“He has this video of Johnny Depp performing My Valentine for almost 10 years,” warned one user. “I never liked Depp and now I’m disappointed in Paul,” said another.

The ex-beatle has been friends with Johnny Depp for many years and has even made a cameo in Pirates of the Caribbean: Salazar’s Revenge (2017), when he played the uncle of Jack Sparrowcharacter of Depp.

The actor was married to the star of AquamanAmber Heard, for 15 months, between 2015 and 2016 and after they divorced, the actress released an article in a newspaper accusing Depp of domestic violence.

The actor sued the newspaper and his ex-wife for libel and defamation and the process has been going on since then in the United States, attracting the eyes of the media and the whole public with several controversial statements from both parties.

Because of the accusations, the actor was removed from the films Fantastic Beasts and Pirates of the Caribbean, which marked his career. He demands compensation of US$ 50 million, approximately 250 million reais.

Watch Johnny Depp and Natalie Portman perform in the 2012 music video for My Valentine: 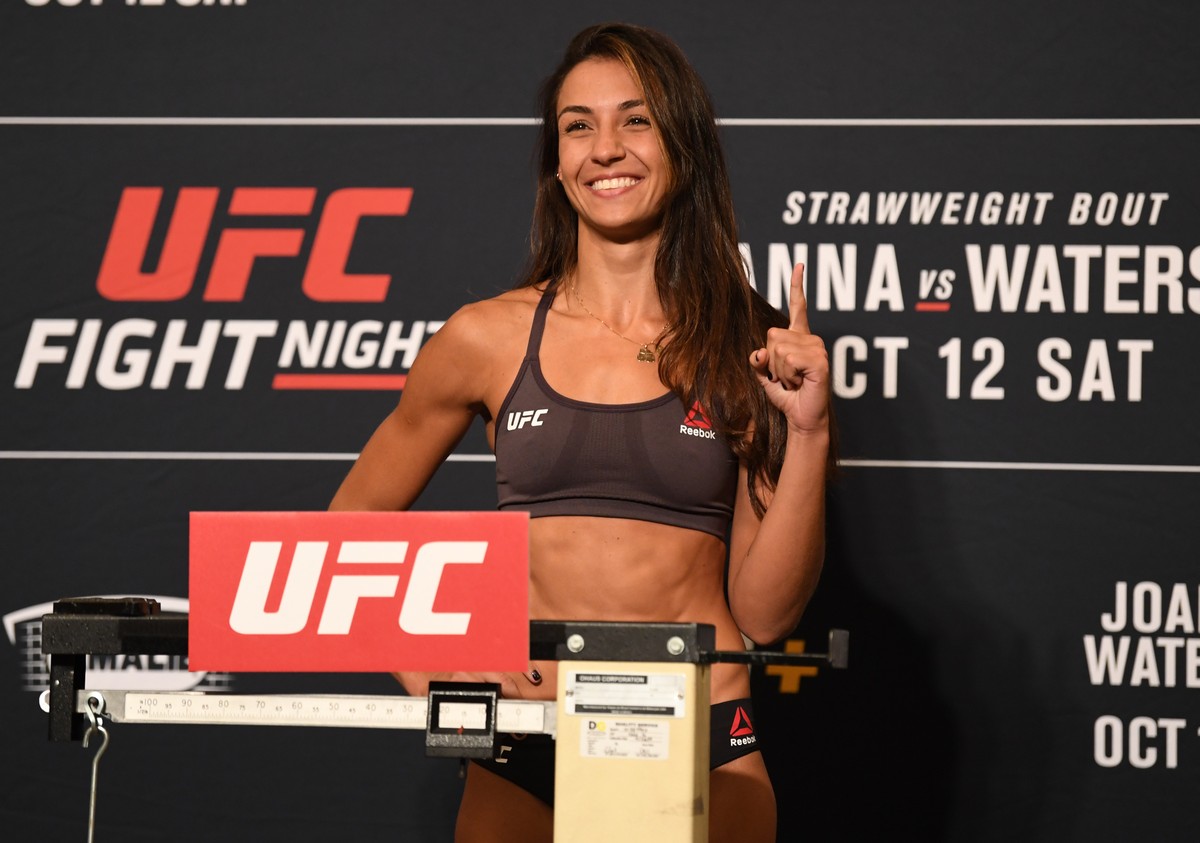 Russia is experiencing failure in the attempt to manipulate the war narrative; understand