Gasoline and cooking gas prices will not change.

According to the oil company, diesel had not been adjusted for 60 days – since March 11. At that time, says Petrobras, the high reflected “only part of the increase observed in market prices”.

With the new adjustment, diesel has already accumulated a 47% increase in the year at Petrobras refineries.

“With this movement, Petrobras follows other fuel suppliers in Brazil that have already promoted adjustments in their sales prices following market prices”, says the state-owned company in a note.

Petrobras also states that, considering the mandatory mixture of 90% of diesel A and 10% of biodiesel for the composition of the diesel sold at the service stations, the share of the oil company in the price paid by the consumer will increase from R$ 4.06, on average, to R$ 4.42 for each liter sold at the pump.

The readjustment was carried out while the prices of diesel and gasoline were out of step with the international parity, with a difference of -27% for the first and -22% for the second, as assessed by Itaú BBA, last Friday.

Last week, international oil prices surged nearly 4%, with Brent holding above $110 a barrel, after the EU outlined an embargo on Russian oil as part of its toughest sanctions package yet. about the conflict in Ukraine.

Last week, the price of gasoline rose for the fourth week in a row, and again set a new record at gas stations in the country, according to data from the National Agency of Petroleum, Natural Gas and Biofuels (ANP).

The average price of a liter of gasoline was R$ 7,295 this week, which represents an increase of 0.16% in relation to the previous survey. This is the highest nominal value paid by consumers since the ANP began to carry out a weekly price survey in 2004.

The survey also pointed to a rise in the price of diesel. In the week, the fuel value in the stations registered an advance of 0.30%, to R$ 6,630 a liter.

FGTS calamity withdrawal is released for new group; Up to BRL 6,200

USDA: Soybean and corn planting advance in the US, but far from averages… 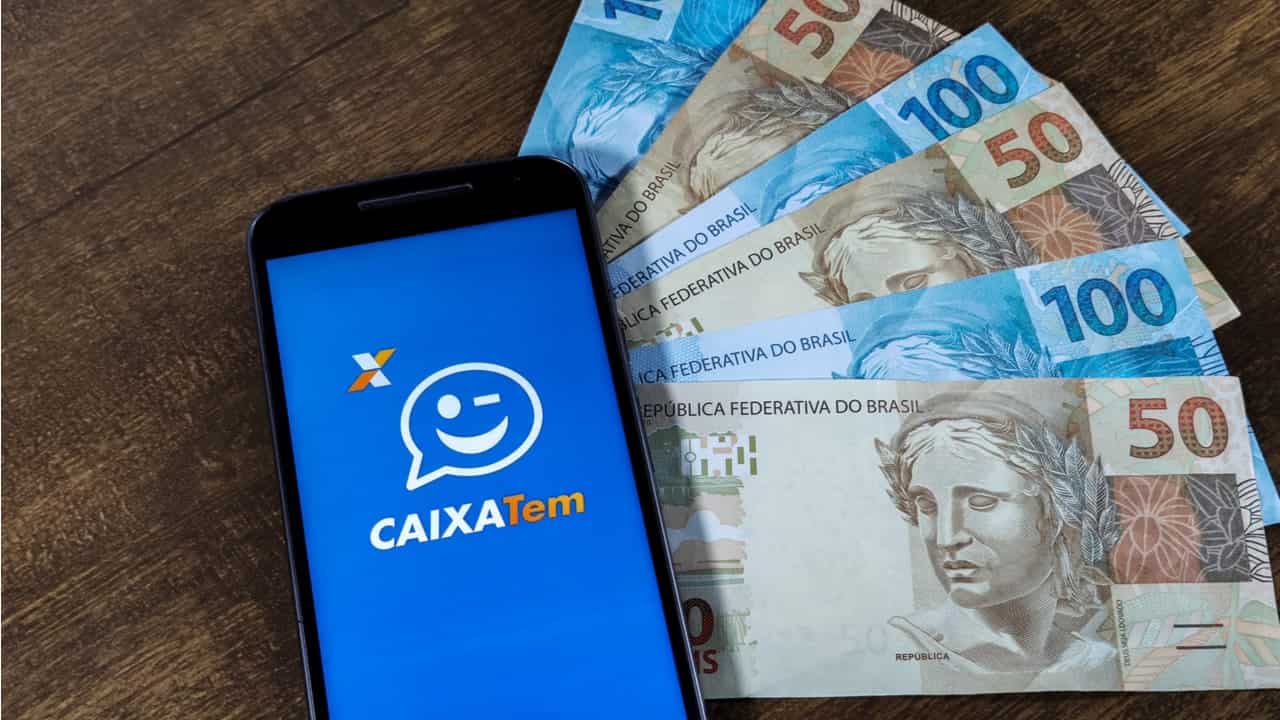