Petrobras will readjust by 8.87% the price of diesel at its refineries as of tomorrow, with the value of fuel for distributors going from R$4.51 to R$4.91 per liter. The information was confirmed through a statement sent by the company. The prices of gasoline and LPG — the cooking gas —, however, are still maintained.

The last increase made by the state-owned company was on March 11. At the time, diesel had already risen 24.9%.

“This decision noted both misalignment in prices and high volatility in the market,” the company said in a note. “Since that date [11 de março]Petrobras kept its diesel and gasoline prices unchanged and reduced LPG prices, observing the market dynamics of each product”, it says in a statement.

According to Petrobras, the global balance of diesel is affected by a reduction in supply compared to demand. “Global inventories are low and below the seasonal lows of the last five years in the main supplying regions”, says the state-owned company, adding that the “difference between the price of diesel and oil has never been so high”.

The increase comes a week after Petrobras reported net income of R$44.56 billion for the first quarter, a rise from the R$1.167 billion obtained a year earlier. The rise in the price of a barrel of oil, due to Russia’s war against Ukraine, boosted the company’s figures.

President Jair Bolsonaro (PL) criticized the profit and asked Petrobras to reduce its profit margin, which he considered “absurd” and “rape”. Bolsonaro, however, omitted the information that the government is the company’s main shareholder. (Watch the video below)

We appeal to Petrobras, don’t readjust the price of fuel. You are making an absurd profit (…) If you continue to make a profit in this way, raising the price of fuel, you will break the country. Bolsonaro complains about Petrobras

Interference in the command of the company

In April, José Mauro Ferreira Coelho was sworn in as the new president of Petrobras, after a nomination by the Bolsonaro government. His name was approved by the company’s board of directors.

The executive defends Petrobras’ pricing policy, which links fuel to dollar and oil prices on the international market.

In October of last year, shortly before leaving the post of secretary for Petroleum, Natural Gas and Biofuels at the Ministry of Mines and Energy, Coelho told Agência Brasil that the rise in fuel prices is not a Brazilian phenomenon, but a wave that caught the world in the resumption of the economy after the height of the covid-19 pandemic. He understands that Brazil needs to monitor foreign prices to guarantee supply, since it does not refine all the fuel it consumes.

The change in command of the company came more than two weeks after Bolsonaro decided to fire the then president, General Joaquim Silva e Luna, amid soaring fuel prices. It was the second change of leadership at Petrobras during the Bolsonaro government. The first took place in February last year, when the president interfered to remove Roberto Castello Branco from office.

Petrobras money in the federal coffers

Between January 2019 (beginning of the Bolsonaro government) and March this year, Petrobras has already injected R$447 billion into the federal coffers, taking into account, in addition to dividends, taxes and royalties paid. The figures appear in the company’s tax reports.

The amount paid to the Union, therefore, corresponds to approximately five times the Auxílio Brasil budget planned for this year, around R$ 89 billion.

According to a survey carried out by the financial information company Economática, Petrobras was the oil company that recorded, in dollars, the highest net profit in the first quarter in the world. The profit of the Brazilian state-owned company, of US$ 9.405 billion, was almost double the US$ 5.480 billion registered by the American ExxonMobil, the largest oil company in the world by market value.

when would they yield in the Direct Treasury? 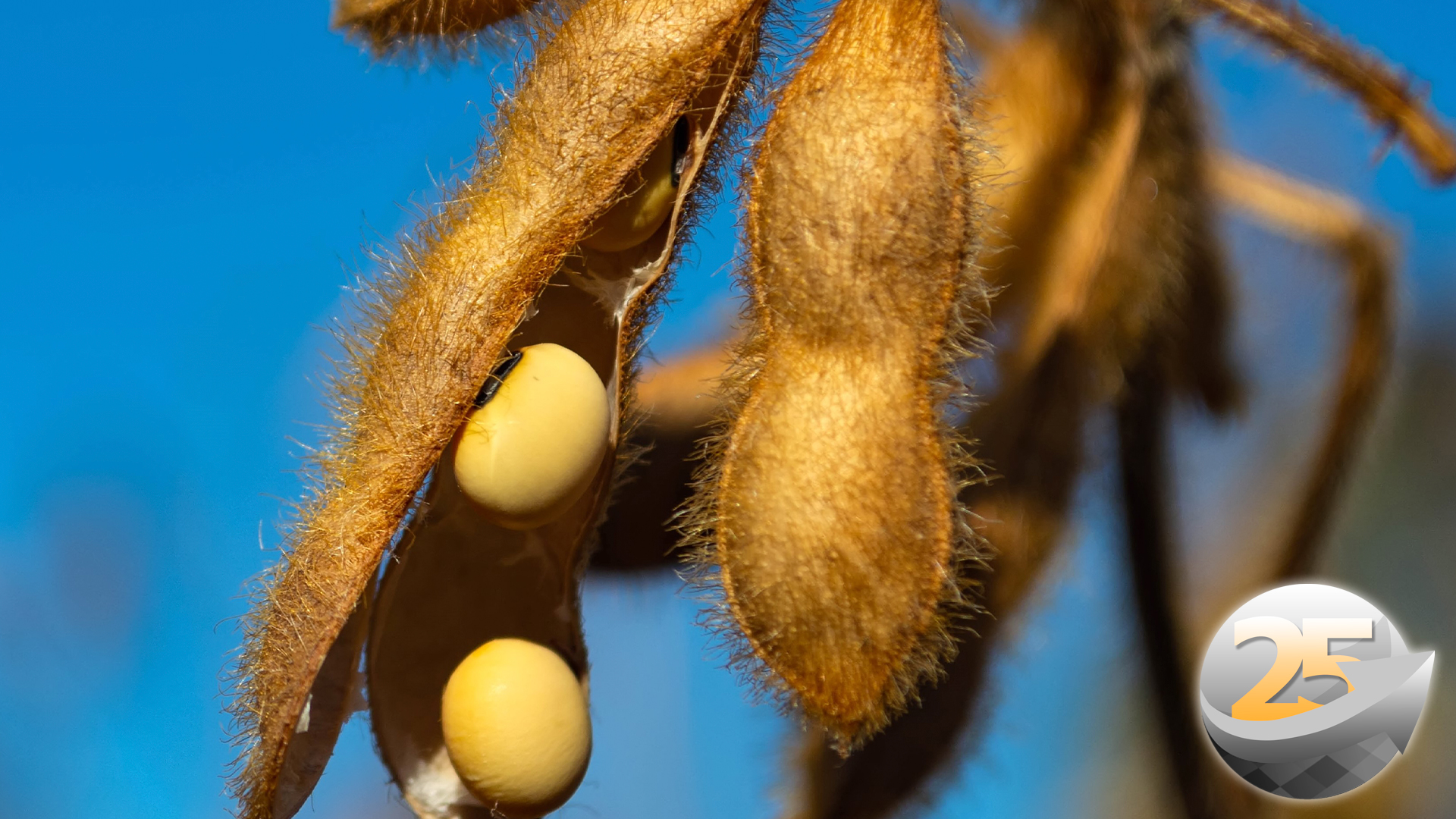 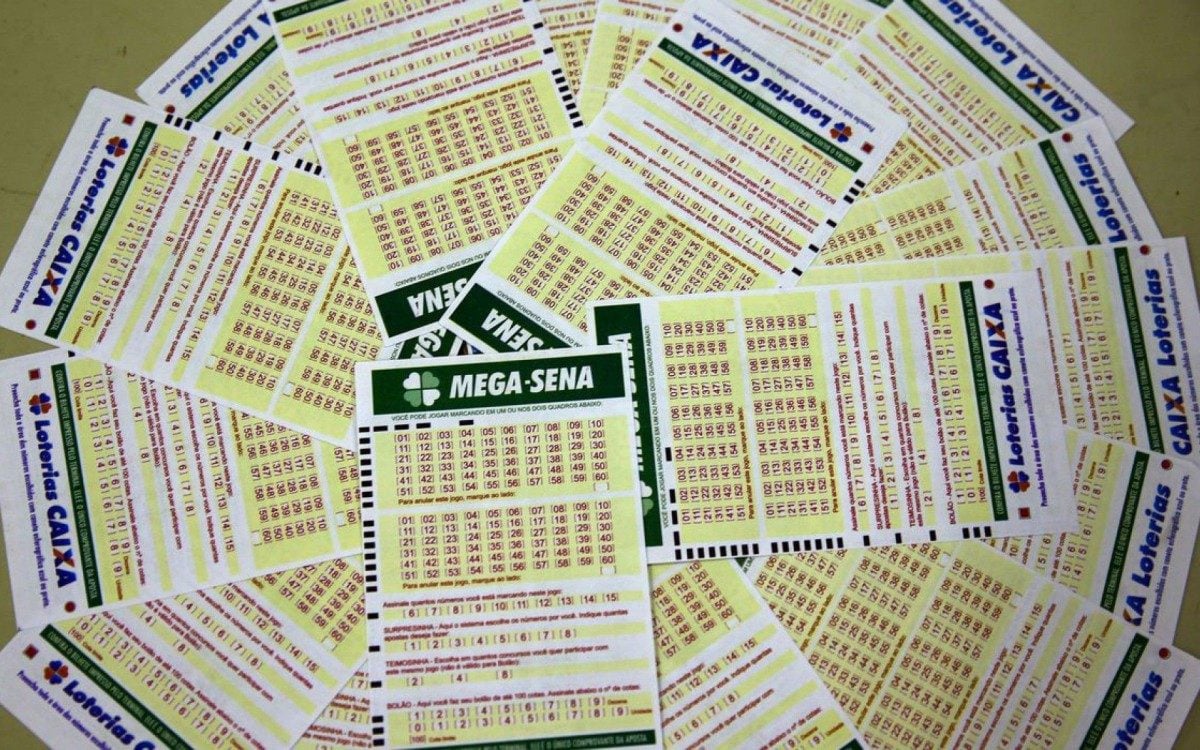 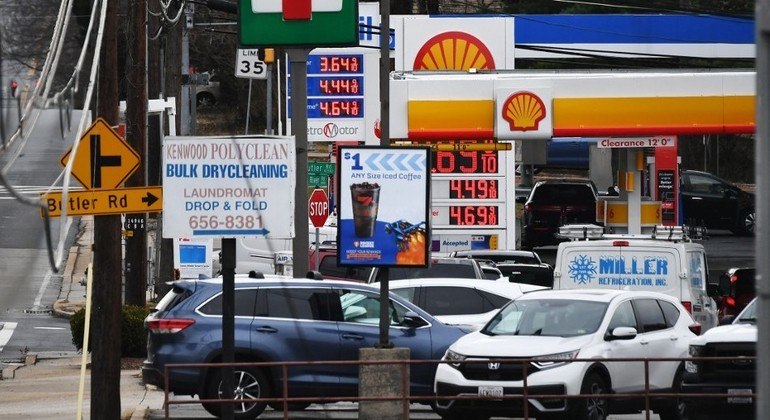