After 60 days, Petrobras (PETR3;PETR4) announced that it will adjust its diesel sales prices to distributors.

As of next Tuesday (10th), the average sale price of diesel from Petrobras to distributors will rise from R$4.51 to R$4.91 per liter, or an increase of 8.87%. Gasoline and LPG prices are maintained.

Considering the mandatory mixture of 90% diesel A and 10% biodiesel for the composition of the diesel sold at the gas stations, Petrobras’ share of the consumer price will increase from R$ 4.06, on average, to R$ 4.42 at each liter sold at the pump, a variation of R$ 0.36 per liter (or an increase of 8.87%).

“With this move, Petrobras follows other fuel suppliers in Brazil that have already made adjustments to their sales prices in line with market prices,” said the company.

The state-owned company pointed out that the last price adjustment applied by Petrobras took place on March 11 and, at that time, only reflected part of the increase observed in market prices. This decision noted both misalignment in prices and heightened volatility in the market.

Since that date, Petrobras has kept its diesel and gasoline prices unchanged and has reduced LPG prices, observing the market dynamics of each product, he said.

At that moment, however, the company pointed out that the global balance of diesel is impacted by a reduction in supply in relation to demand. Global inventories are low and below five-year seasonal lows in major supply regions. “This imbalance resulted in a rise in diesel prices worldwide, with the valuation of this fuel far above the valuation of oil. The difference between the price of diesel and the price of oil has never been so high”, he evaluated.

The company stressed that it is important to reinforce that its refineries are already operating close to their maximum level (usage factor of 93% at the beginning of May), considering the adequate conditions of safety and profitability, and that the national refinery does not have the capacity to meet all the country’s demand. Thus, around 30% of Brazilian diesel consumption is supplied by other refiners or importers.

“This means that price equilibrium with the market is a necessary condition for the adequate supply of all demand, naturally, by many suppliers who ensure adequate supply”, he points out.

The company stressed that it reiterates its commitment to the practice of competitive prices and in balance with the market, following up and down variations, while avoiding the immediate pass-through to internal prices of volatility, that is, avoiding the pass-through of temporary variations that can be reversed in the short term. “As an example, we can cite circumstantial variations in the price of oil and the exchange rate”, he evaluates.

The company also highlighted that this practice complies with legal parameters and the environment of free competition that has been in force in Brazil for more than twenty years, in accordance with Law 9478/97 (Petroleum Law).

On Friday, Abicom (Brazilian Association of Fuel Importers) stated that the prices of diesel and gasoline practiced by Petrobras in the domestic market were out of step with the international and it would be necessary to raise them by R$ 1.27 and R$ 0 .78 at refineries to maintain the state-owned company’s price parity policy.

It should also be noted that, in the last week, shortly before the release of Petrobras’ results for the first quarter of 2022, President Jair Bolsonaro appealed to the company not to raise fuel prices in Brazil again.

“If you have one more raise (in fuel prices), can break Brazil. And Petrobras people don’t understand, or don’t want to understand. We know they have laws. But we appeal to Petrobras not to raise prices,” said Bolsonaro, who also called the state-owned company’s profit “abusive” and classified it as a “crime”. “If fuel prices increase again, Petrobras’ name will go down in the mud,” he added. 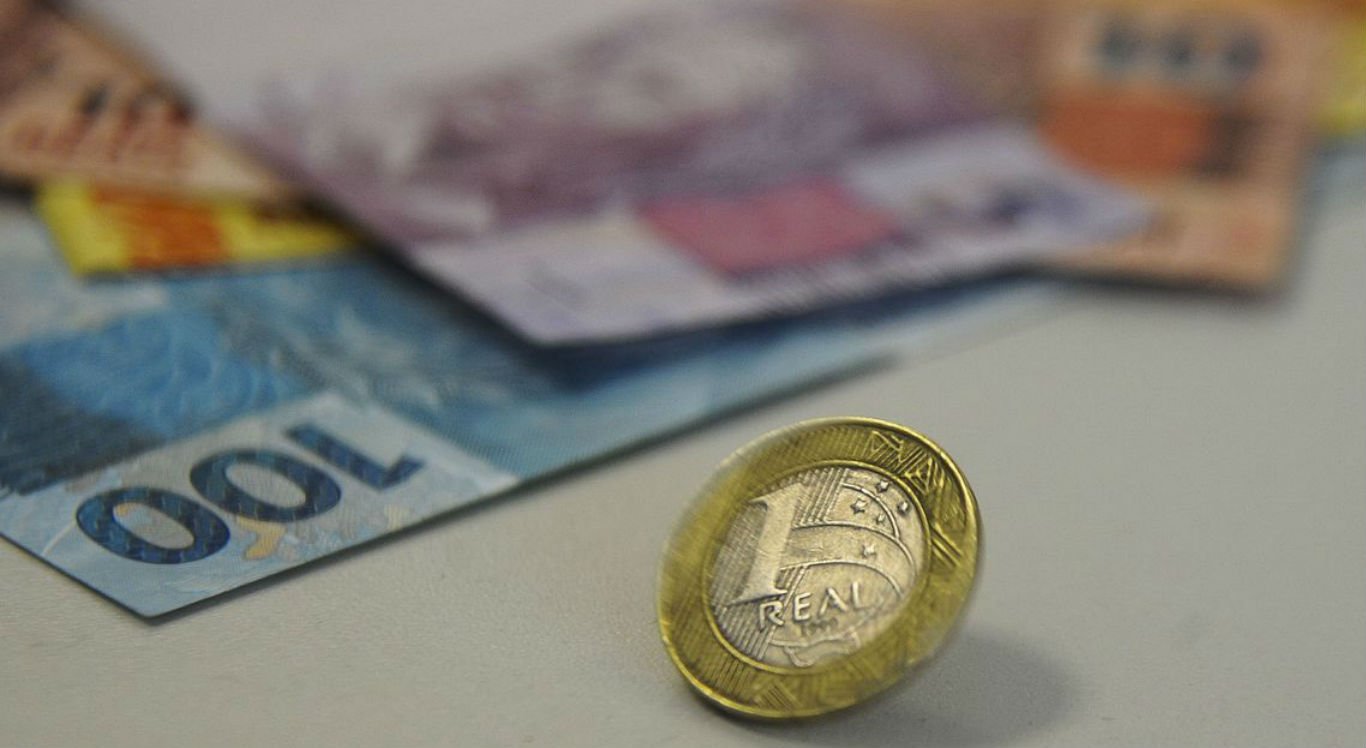 How to know the PIS number? Know where to find a number to access the salary allowance 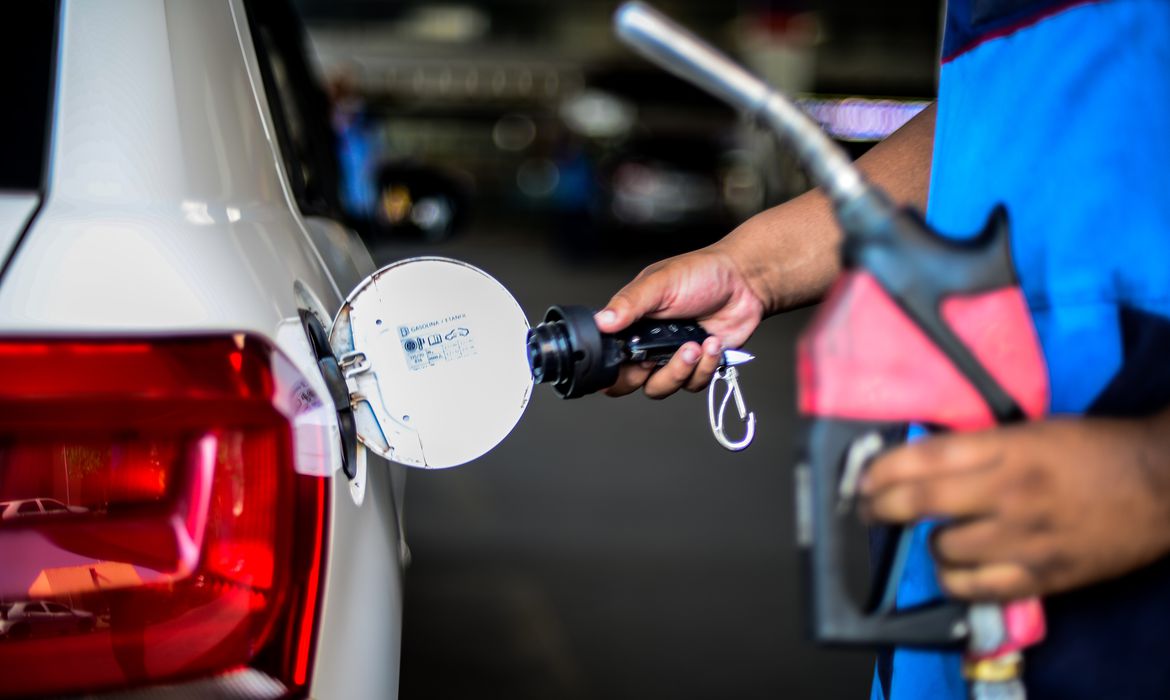 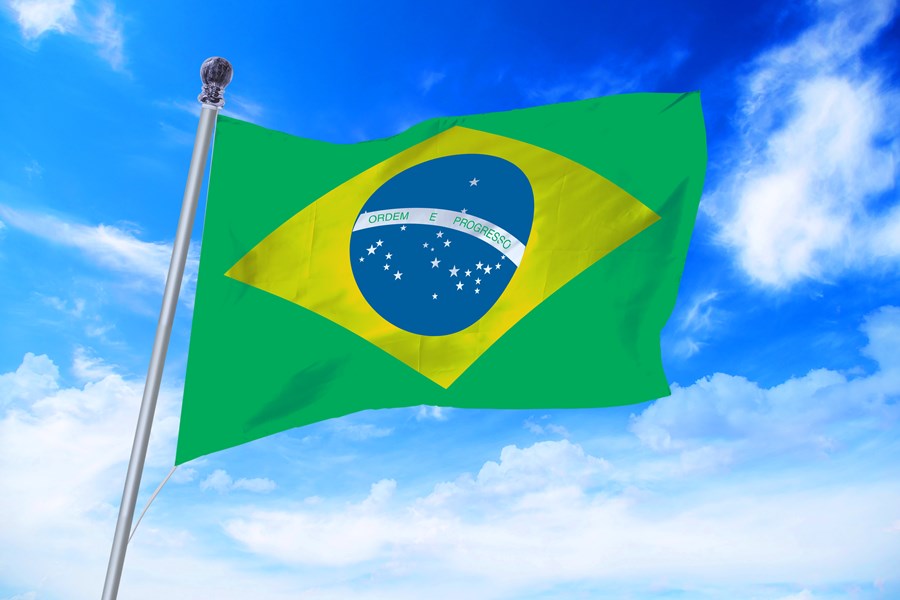 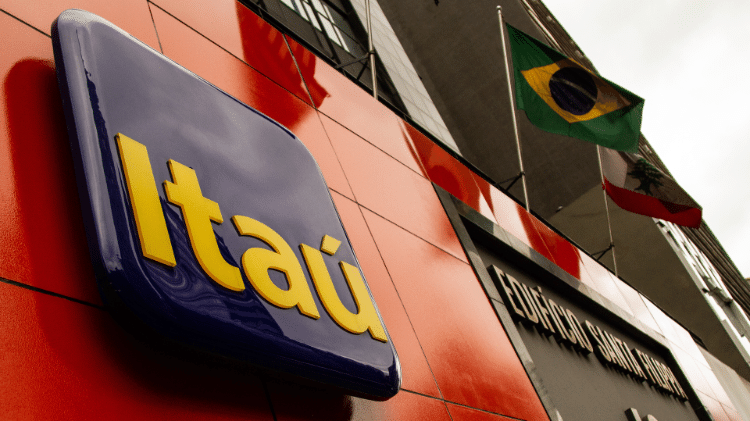