When I was a kid and watched the cartoon of Ninja Turtles on TV, April O’Neal always caught my attention. Whether because of her personality and attitude, or her flashy yellow jumpsuit, the journalist captivated. And now she is one of the standout characters of Teenage Mutant Ninja Turtles: Shredder’s Revengenew franchise game.

Importantly, April not only gets her deserved spotlight, but is also playable. Of course, this is not the first time, as it is possible to play with her in other Teenage Mutant Ninja Turtles games. But take a good look: most of them, if not all, are fighting. Not to mention her appearances in other action-adventure games on occasions when the journalist needs to be rescued — or not even that. With the exception of fighting games, this is the first time April O’Neal has gained such prominence.

Fortunately, the independent developer Tribute Games reversed this situation in Teenage Mutant Ninja Turtles: Shredder’s Revenge. Through a demonstration that the Tangerine had access, I was able to play with April and all the other playable characters of the newest game published by dotemuand it felt almost like a dream come true.

In the trial version, all the main playable characters were available from the start: the turtles Leonardo, Michelangelo, Raphael and Donatelloin addition to Master Splinter and the aforementioned journalist April O’Neal, in her classic look taken from the 1987 cartoon. She was first chosen in the demo. TMNT Shredders Revenge is one of those respectable beat em’ ups

Right away, I was struck by the level of detail in the pixel art of the scenarios and characters, in addition to the fluidity of the movements. Since Scott Pilgrim Vs The World: The Game I wasn’t so impressed with the quality of a graphic style. In addition, the soundtrack packed by the chiptune genre with lively beats also drew attention.

In the story, the Teenage Mutant Ninja Turtles must stop their longtime enemy, the Destroyer and his henchmen, who try countless tricks to take over the city of New York. To do so, the villains start breaking into the local paper to report that they are starting their attacks, and even take the host of the local paper hostage. If the premise is simple, the gameplay of Shredder’s Revenge on the other hand, is quite enjoyable. The game is friendly to novice players, with easy-to-play sequences and intuitive buttons, including an alert about when the special attack is available to use and which button to press. On the other hand, for veterans there is an attractive list of commands and several options for combos for those who like to test their skills in control.

In addition to April, I was able to test the test version with the other characters as well. Each of them has attributes that can make a slight difference in the game’s progression. The journalist, for example, is faster, and her strength and defense are average. Raphael, on the other hand, is the strongest of the turtles, lacking in other aspects, while Leonardo is the most balanced. The released demo only includes the two initial stages and their respective bosses, bebop and rocksteady. Like a good beat ’em up, these battles take place at the end of the scenario, after the player traverses the map while defeating all the enemies that come along the way. The boss fights, meanwhile, aren’t exactly challenging, but they’re certainly fun.

The only feature I couldn’t test was the multiplayer mode, as the game supports up to four simultaneous local or online players. At the end of the tests, the desire for more prevailed, and now we just have to wait for the release of the promising Teenage Mutant Ninja Turtles: Shredder’s Revenge, scheduled to arrive in 2022 for PRAÇA, Xbox one, Playstation 4 and Nintendo Switch. 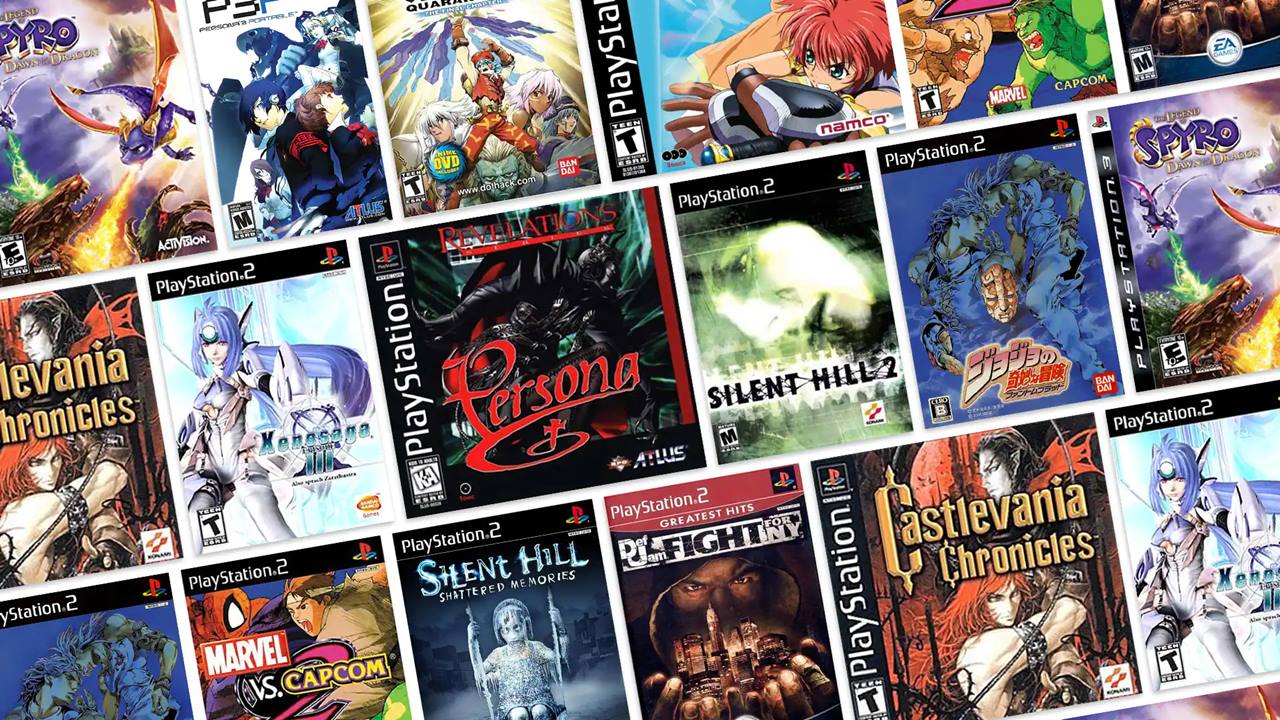 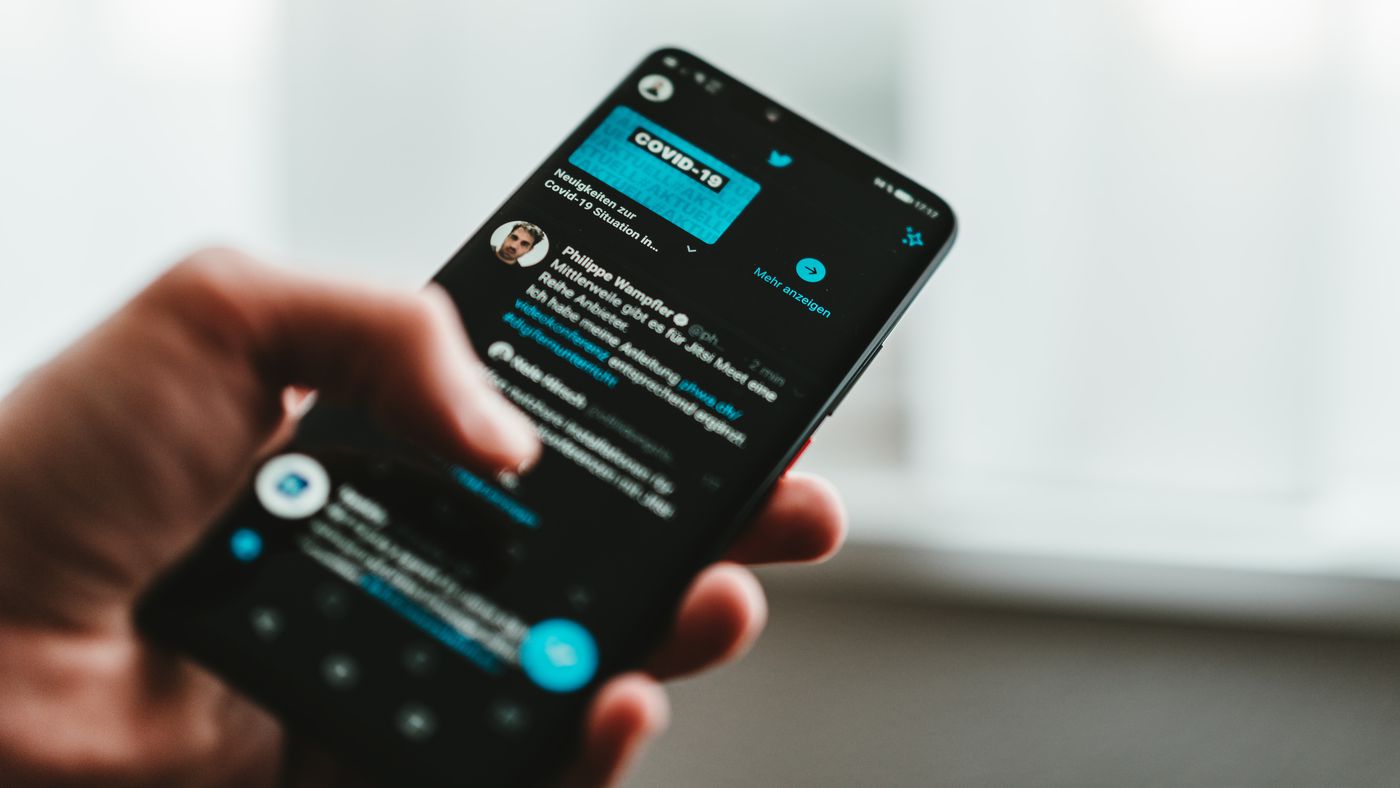 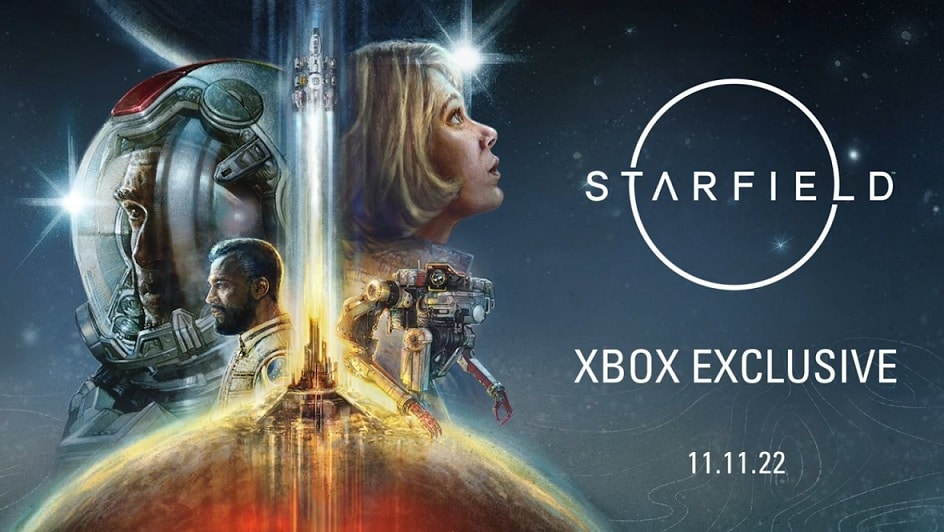 Starfield: the new trailer presents the companion Vasco in detail