Pope Francis during a general audience at the Vatican

VATICAN, MAY 9 (ANSA) – Pope Francis has sent a letter to a Jesuit priest in which he says the Church does not reject homosexual Catholics.


James Martin, a member of the Society of Jesus and consultant to the Vatican Communications Department, had asked the pontiff what to say to a member of the LGBT+ community who has “suffered rejection by the Church”.

The Pope then replied in writing: “I would like you to recognize this not as ‘the rejection of the Church’, but rather as ‘of people in the Church’. The Church is a mother and calls all her children. Let us take as an example the parable of the guests at the feast: ‘the righteous, the sinners, the rich and the poor, etc.’ A ‘selective’, ‘pure blood’ Church is not the Holy Mother Church, but a sect”.

The exchange of messages was revealed by Martin himself to the website Outreach, aimed at Catholic homosexuals. “He asked three questions and told the Pope that he could be brief if he wished, especially as he suffered from knee pain, and answer in any way he wanted. Three days later, I received a handwritten note with their answers,” said the Jesuit.

The priest also asked the pontiff “what is the most important thing that LGBT people should know about God” and “what would I like LGBT people to know about the Church”.

“God is a father and does not deny any of his children. God’s ‘style’ is closeness, mercy and tenderness. You will find God on this path”, Francis said regarding the first question.

As for the second question, Jorge Bergoglio wrote that “I would like you to read the book of the Acts of the Apostles”. “There you will find the image of the living Church,” he added.

This is not the first time the Pope has made statements of openness to the LGBT+ community. In May 2018, Francis said the phrase “God loves you like this” to a gay man victim of pedophilia in Chile.

On another occasion, early in his pontificate, he stated that he could not “judge” people by their sexual orientation.

This more open stance earned Bergoglio strong opposition in the more conservative wings of the Church and even accusations of “heresy”.

At the same time, however, Francis has already said that “homosexuality seems to be in fashion” and that he was worried about its presence among priests and religious. In addition, the Vatican lobbied Italy’s parliament to shelve a bill that criminalized homophobia and transphobia. (ANSA). 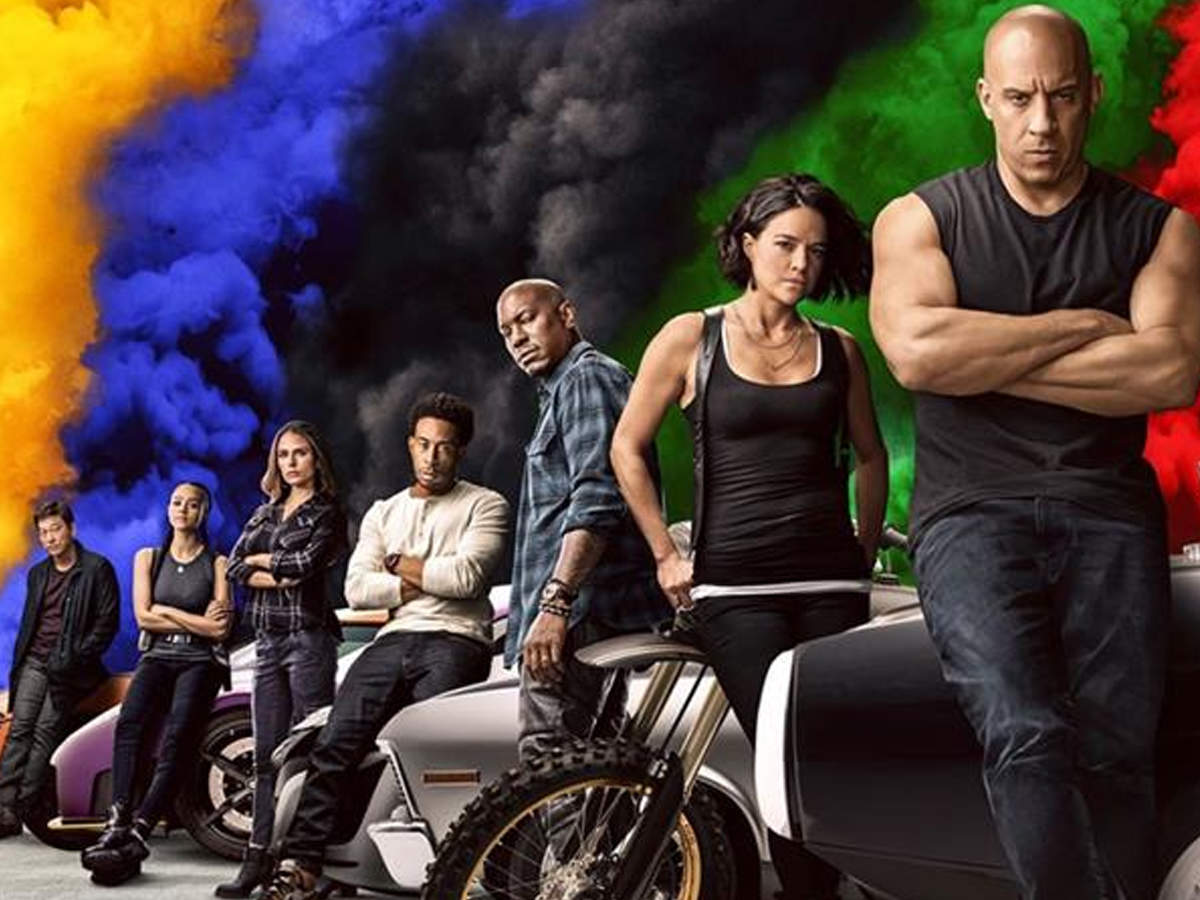 Actress Begged Vin Diesel To Be In Fast & Furious 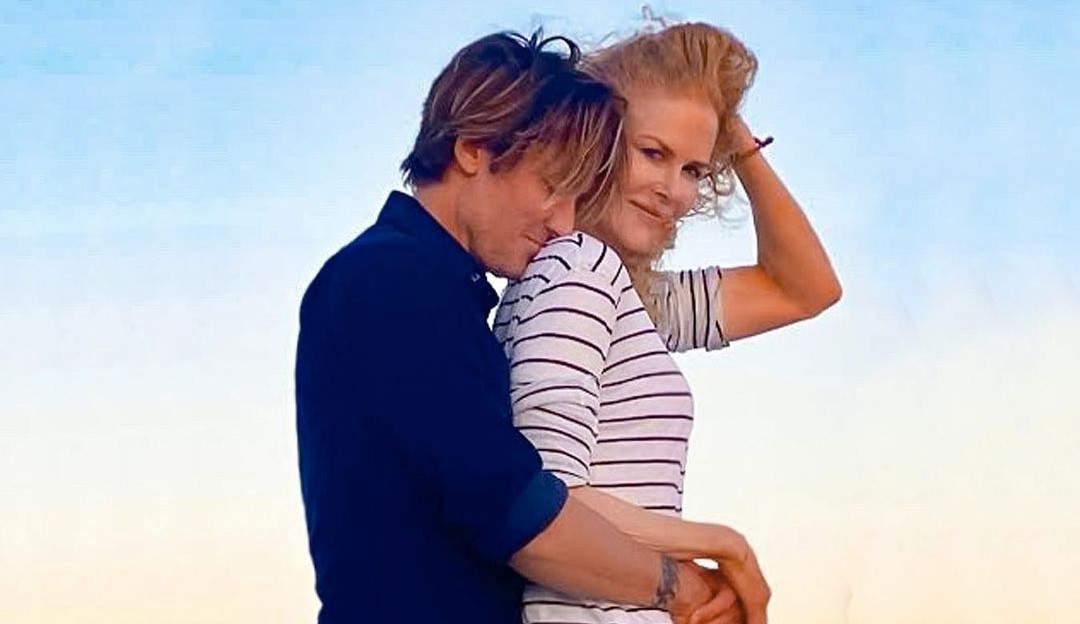 China will respond harshly if US and NATO try to use ‘Ukraine plan’ in Taiwan, says professor