On Sunday, Max Verstappen won the Miami GPtriumphing for the third time in the formula 1 in 2022, right after a dominant stage in imolaindicating that recent updates give the red bull. But Ferrari doesn’t think rivals will be able to maintain such a pace of development as the teams are limited by the budget cap.

Ferrari’s advantage seen at the start of the season has been mostly erased by its decision not to introduce any major updates so far, with the Italian team believing it is more important to think long term.

With all teams limited by the budget cap of $140 million for this year, Ferrari thinks Red Bull’s aggressive spending on upgrades at the start of the year could see the Austrian team paying the price later in the year. , when you run out of funds to continue developing the car.

Speaking after the Miami GP, Ferrari boss Mattia Binotto said the change in form between his team and Red Bull could be explained by the extensive updates brought by the rival to Imola. But he believes there is no way for Red Bull to maintain this pace without exceeding the budget cap by the end of the year.

“It’s true that Red Bull has improved the car since the beginning of the year, introducing updates. If we look at the last two races, maybe they were a few tenths faster than us. But now I have no doubt that, to keep up with the pace, we need to develop by introducing updates”.

“I hope, because we have a budget cap, that at some point Red Bull will have to stop development, otherwise I won’t understand how they do it.” 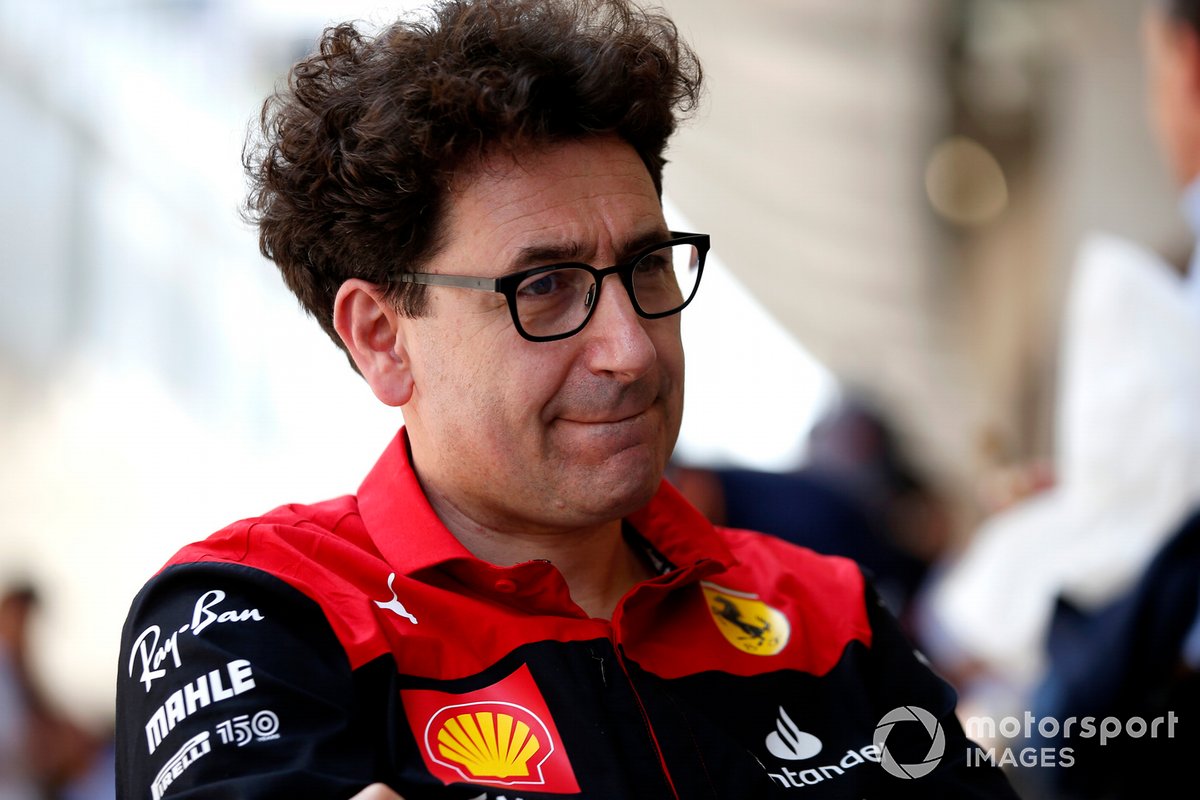 Ferrari is planning the first update package of the year for the Spanish GP, and Binotto admits that these Barcelona updates are critical for Ferrari to inject some spirit into this race.

“At least for the next few races it will be our turn to develop the car as much as possible by introducing updates. I think it’s no surprise that we should have an important package for Barcelona.”

“As always, I hope that this package works as expected and, in this case, that we can reduce the gap we have compared to Red Bull.”

Having waited five races before bringing updates, Ferrari seems to be selecting what to present well. Binotto said the financial limitations make the team smarter with the news.

“We don’t have the money to spend on upgrades every race. It’s simple. It’s not because of inability, it’s because of the ceiling. In a way, we have to focus development on what we believe in, at the right time and at the right expense.” 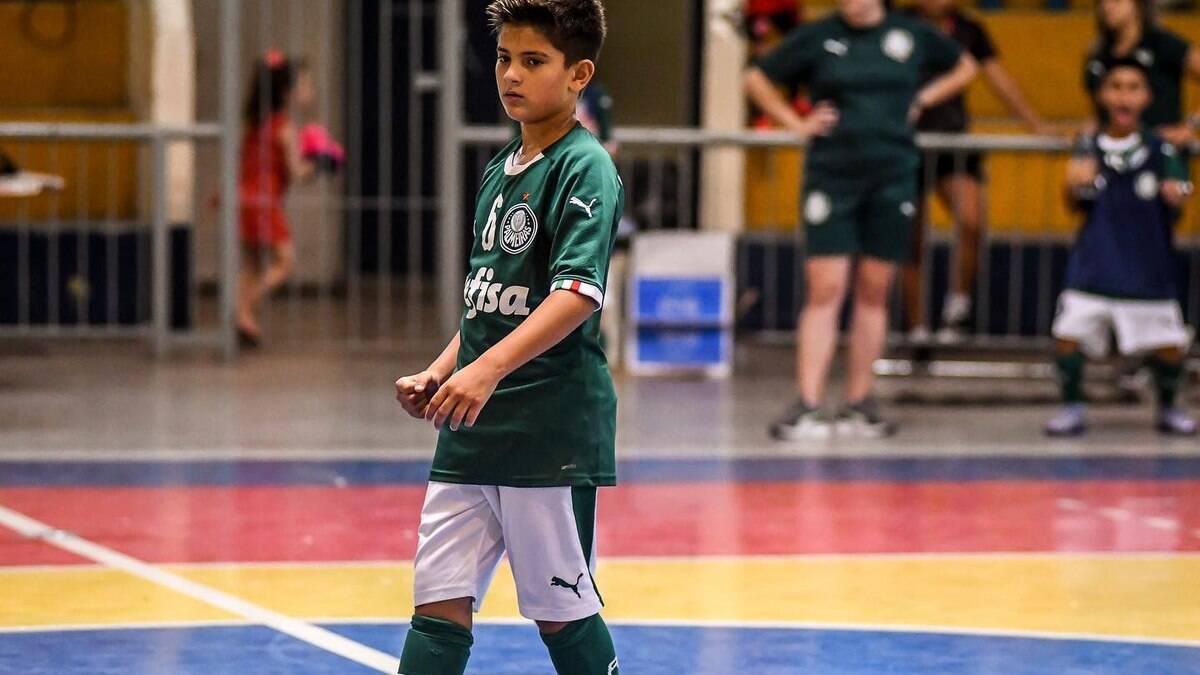 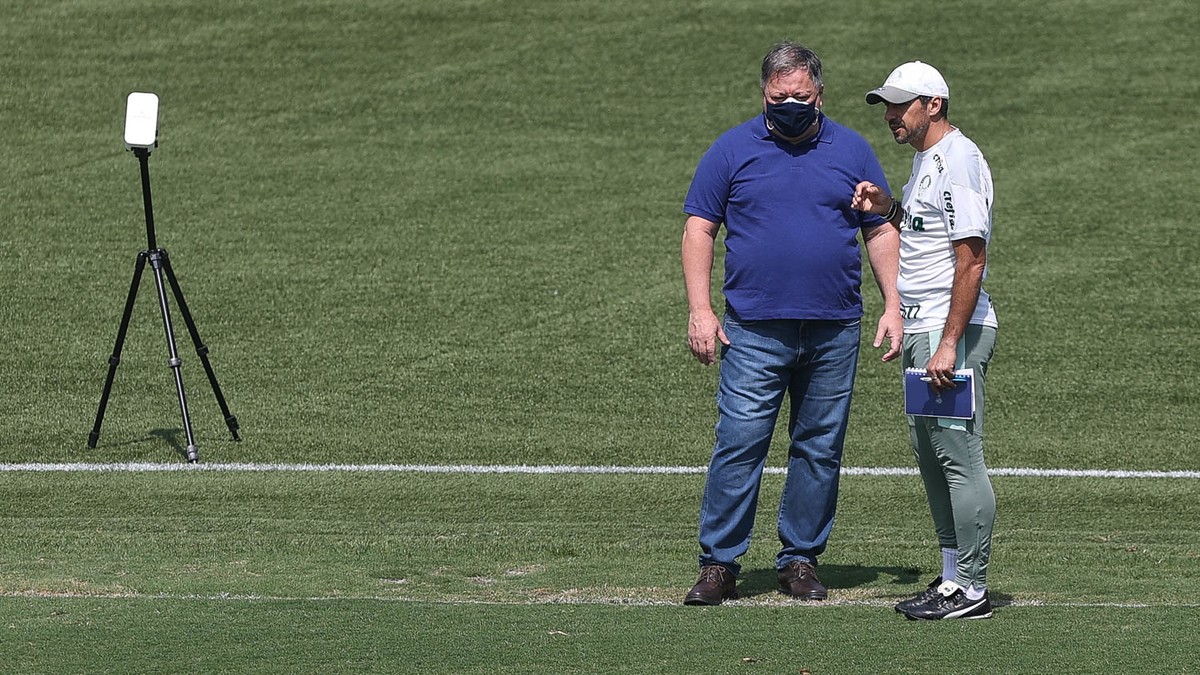 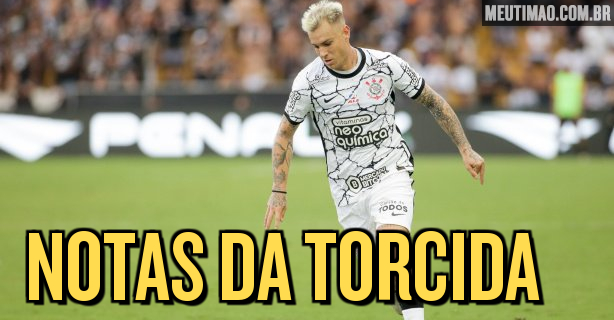 Corinthians top scorer elected best on the field in the last round of Paulisto; steering the worst 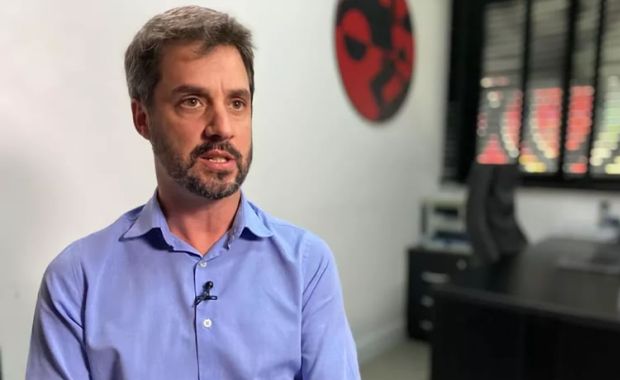 Bahia hires director of Serie B champion football in 2021