THE Corinthians won an important victory away from home last Sunday, when they beat RB Bragantino 1-0, with a goal from Renato Augusto, and remained isolated in the leadership of the Brazilian Championship. Massa Bruta had not lost 14 games at Nabizão, in Bragança Paulista.

However, one fact caught the attention of the black and white fans: after the final whistle, coach Vítor Pereira celebrates the triumph and greets the players, who hug him back. When it comes to striker Róger Guedes, however, there seems to be resistance on the part of shirt 9, who does not look in the direction of the coach and does not seem as happy as the rest of the teammates.

This was not the first time that there appeared to be a “feud” between the two. Last week, after the 1-0 victory over Fortaleza, also for the Brasileirão, the player said that “I don’t know what the eleven are in his head”, when he commented on the rotation imposed by the Portuguese, and that the “player likes to play all the games”.

On the same day, the coach said at the press conference that “when the team is in need, it has to pass to Róger, he has to understand that the team comes first than himself.”

This makes reference to the fact that Guedes does not always play in the position he feels most comfortable, open on the left side. Sometimes, as happened against Bragantino, he needs to play up front, as a striker, since Jô was injured and Júnior Moraes started on the bench. In the week, against Deportivo Cali, the player was on the bench all the time.

The president of Timão, Duilio Monteiro Alves, also commented on the matter in the mixed zone, after the game against Massa Bruta.

“Nothing big (the situation). Róger Guedes is a great player, our top scorer in the season, he plays great games, there’s nothing more. Just as he didn’t play a game, others didn’t. That’s part of it, and Vítor has left Of course, he has not been saving, but managing, and very well, all the players, to make them whole for all championships”.

Corinthians is now preparing for the decisive duel against Portuguesa-RJ, this Wednesday, for the return of the third phase of the Copa do Brasil, at 21:30 (Brasília time), at the Neo Química Arena. In the first leg, a 1-1 draw at Estádio do Café, in Londrina.

Missing a 10? Zico explains his view on the position in the current Flamengo squad 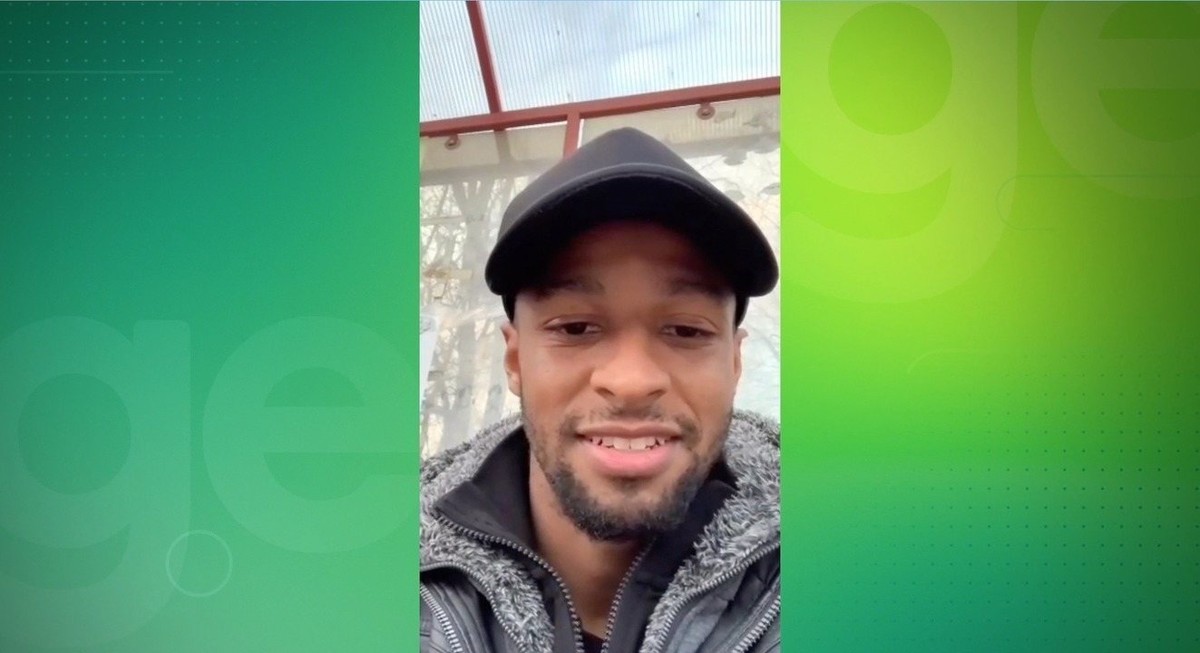 Game on neutral ground, no anthem, no flag and no fans: FIFA’s first sanctions package against Russia | international football 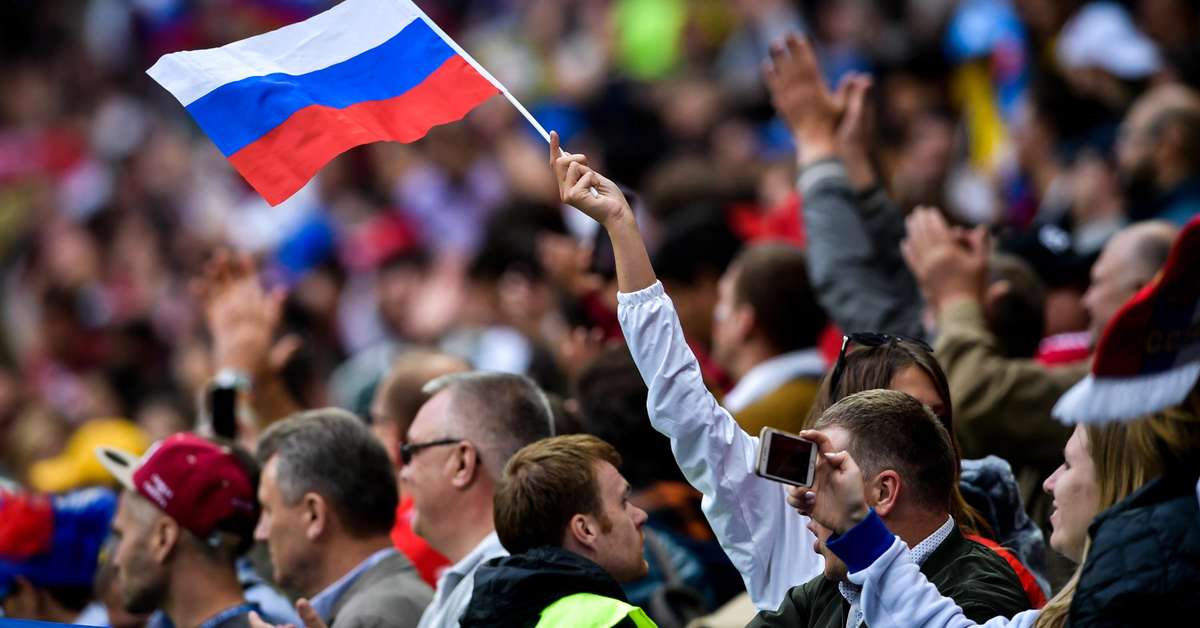