São Paulo and Fortaleza played a balanced match tonight (8), for the fifth round of the Brasileirão, and the result lived up to what was seen in the Castelão Arena: 1 to 1. The goals were scored by Luciano and Yago Pikachu.

The result took Tricolor Paulista to fifth position, with eight points, confirmed after Internacional suffered a tie in stoppage time in the classic against Juventude. Meanwhile, Leão do Pici, who secured his first point, still holds the Serie A lantern.

The tricolors return to the field next Thursday (12), for the third phase of the Copa do Brasil. At 19:00 (Brasília time), the native of Ceará visits Vitória, in Salvador, after a 3-0 victory in the first leg. The paulista receives Juventude at Morumbi, at 7:30 pm, after drawing 2-2 at Alfredo

Who did well: Igor Gomes

Igor Gomes has been an important part of Rogério Ceni’s marking for Tricolor Paulista, as he was against Fortaleza. Tonight, he went further: with a perfect pass in depth, he found Luciano in the penalty area in a match that the São Paulo team suffered to create good opportunities, and the number 11 only had the trouble of touching Max Walef’s exit.

Who was bad: Alisson

When he collaborated in the marking, Alisson helped the São Paulo team to hold back Leão’s advances. But offensively, the attacking midfielder had a lackluster performance. The two times he had good opportunities, he kicked weakly and missed the first, and didn’t arrive in time to finish the second in front of goal.

Fortaleza started the game with superiority and occupied the opposing defense field, reaching six submissions in the first half — without threatening Jandrei, however. When São Paulo scored, the hosts reacted and reached the equalizer with a great goal from Yago Pikachu. After the tie, the game was busy, with an advantage for Leão, who didn’t sin in his aim and couldn’t turn the game around.

São Paulo starts badly and improves in the second half

At Castelão, Rogério Ceni’s men were inferior in the opening 45 minutes, and when they tried to attack, they were hostage to crosses and balls raised from afar to Calleri, who played the pivot role, with his back to the defense. In the final stage, however, the team balanced the confrontation, grew with the entry of Luciano, one more option in the area next to Calleri, and thus found the goal, after assistance from Igor Gomes.

Luciano leaves the bank and goes to the net

Tonight, Luciano isolated himself in São Paulo’s second-place top scorer in the season, with five goals in 17 games – ten of them as a reserve. And it was in this condition that he found the net at Castelão: the São Paulo number 11 came off the bench and, well positioned, received a great pass from Igor Gomes to open the scoring.

In the 23rd minute of the second half, Fortaleza pressured São Paulo not to finish the round zero in the Brasileirão. And the goal came in a painting. After an open cross from the left, Yago Pikachu appeared alone and hit a first-time bomb to beat Jandrei and tie the game. It was the 22nd shirt’s tenth goal of the season, the Lion’s top scorer in 2022.

Ceni applauded by the crowd

At Castelão, the reception to the coach who won Fortaleza’s most important titles could not be different. Rogério Ceni was applauded by the fans. For Leão, the coach won the 2019 Northeast Cup, the 2018 Series B and twice the Ceará Championship.

Fortress follows in the lantern

With one game less than the rest of the Brasileirão teams, Fortaleza started the round in the last position, with three defeats in three games. This Sunday’s result keeps Leão in the lantern. 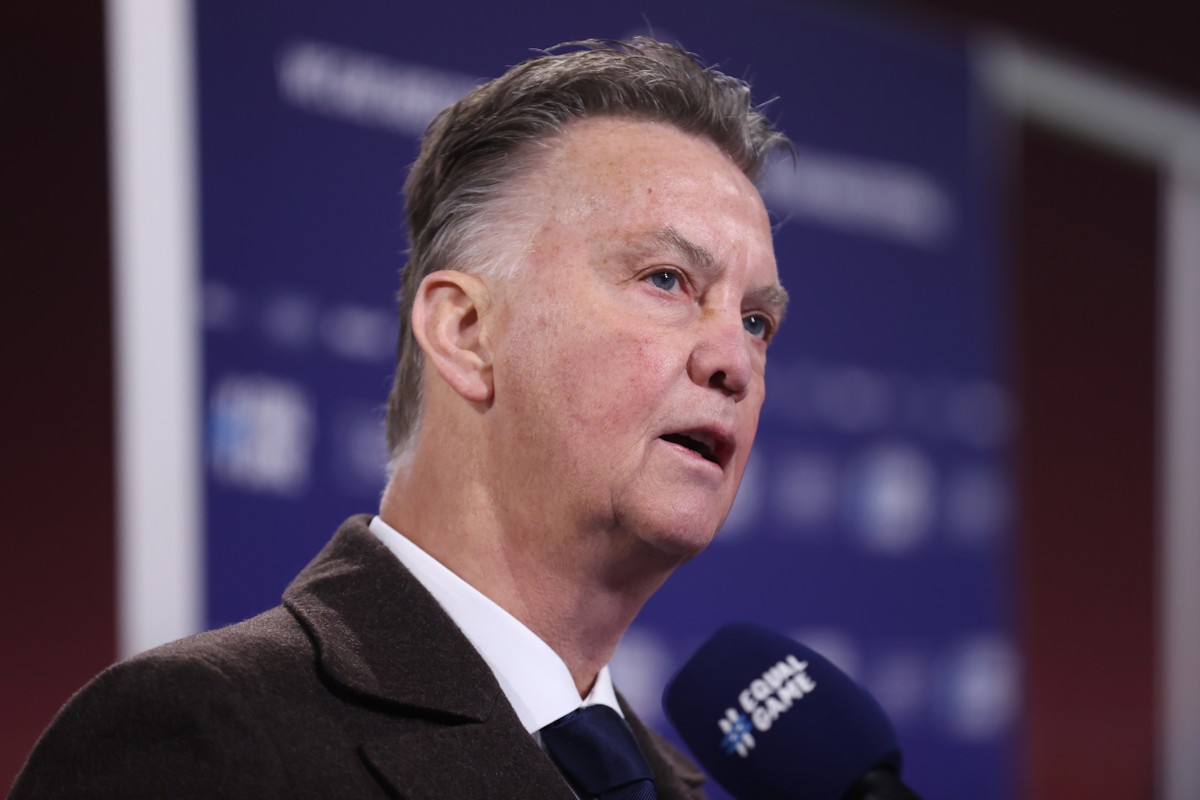 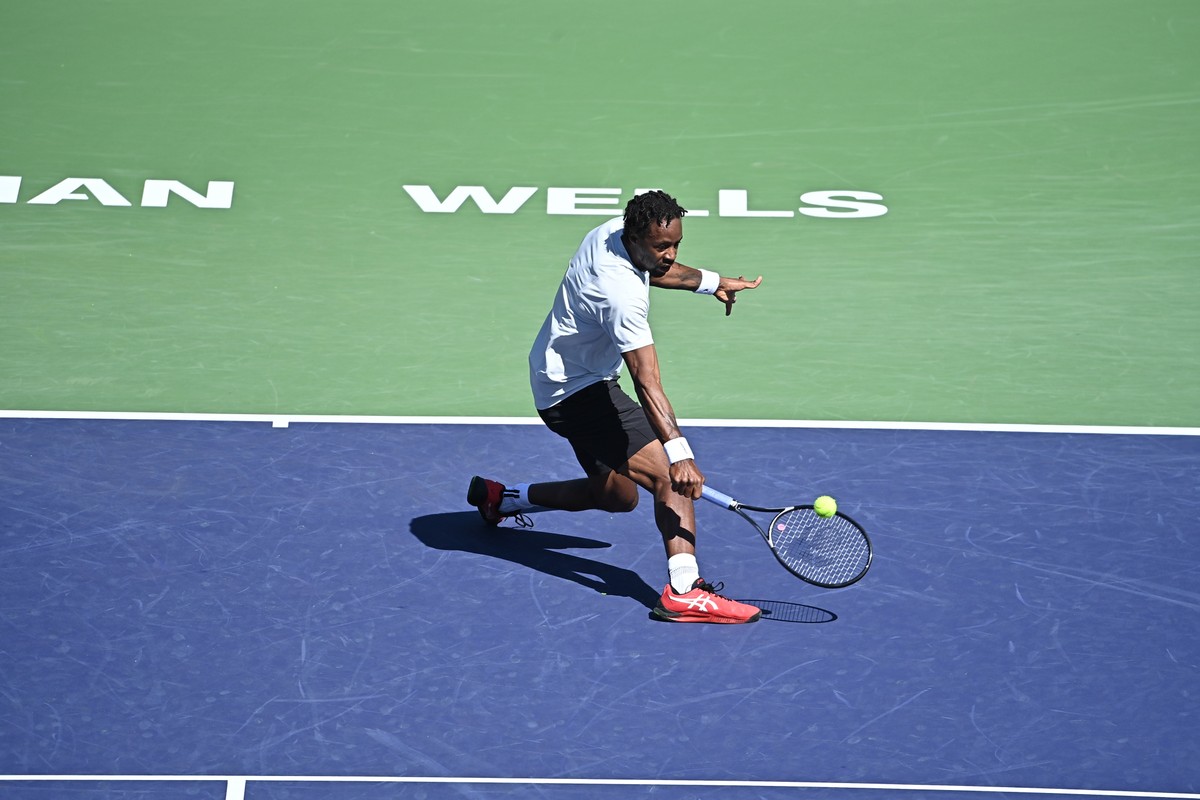 Medvedev loses to Monfils at Indian Wells, and Djokovic will return to the top of the rankings | sneakers 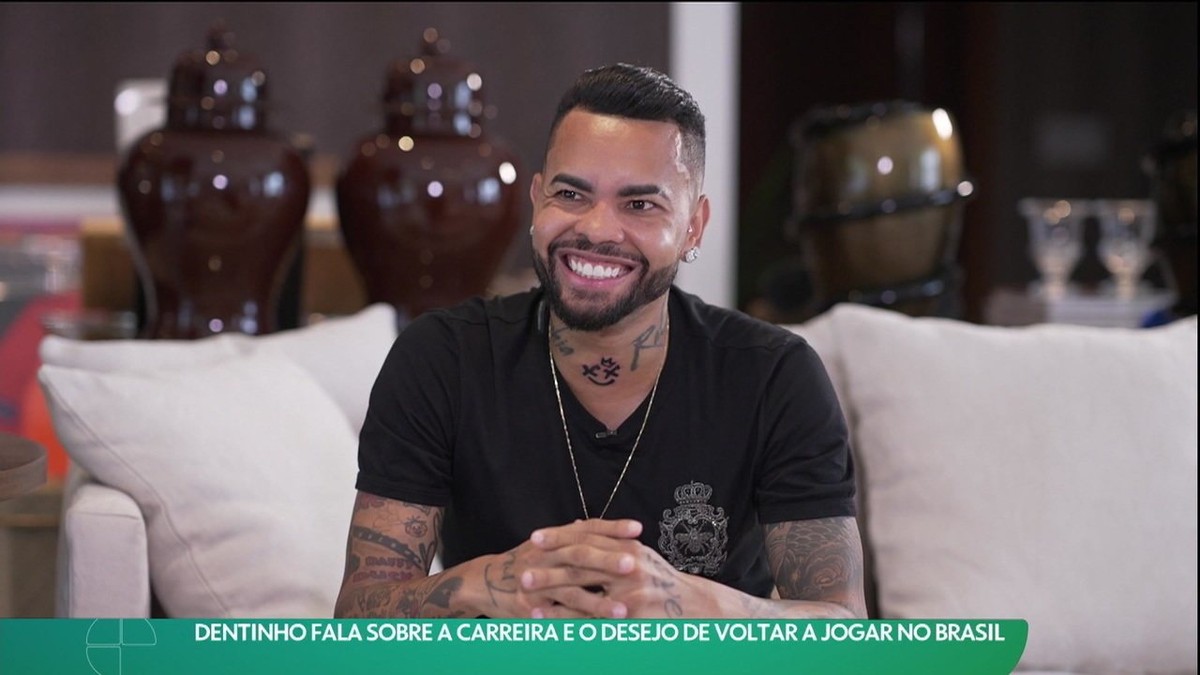 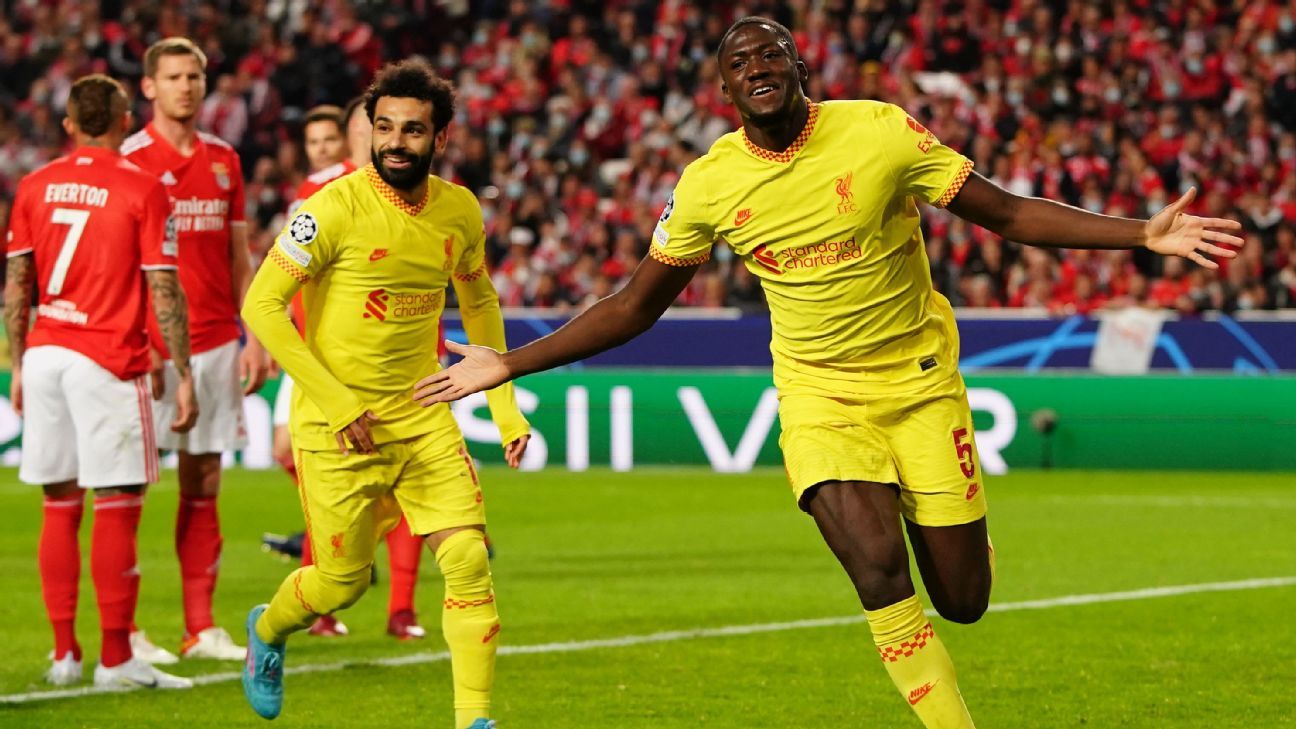