This Monday (9), the countryman João Vitor, known as Conrado, of the duo with Aleksandro, had his health status updated, two days after the accident that killed his work partner and five other people. According to the medical bulletin issued by the Hospital Regional de Registro, in São Paulo, the singer remains hospitalized in a serious condition at the health unit, but there is no forecast of a new surgery on the artist.

“According to the Regional Hospital of Record, the patient João Vitor, the Conrado, remains hospitalized in serious condition in the ICU (Intensive Care Unit). read in Brasil Urgente. “As for Júlio César Bugoli, the musician, he is also hospitalized and his condition remains serious. In the case of Julio, he must undergo further tests”, he said of Julio Cesar, one of the musicians in the band.

In the first bulletin, the doctors had already talked about Conrado’s delicate clinical condition. The singer was the first victim to be rescued and taken to hospital after the accident. At first, he had minor injuries, but a serious health condition was identified after examinations. 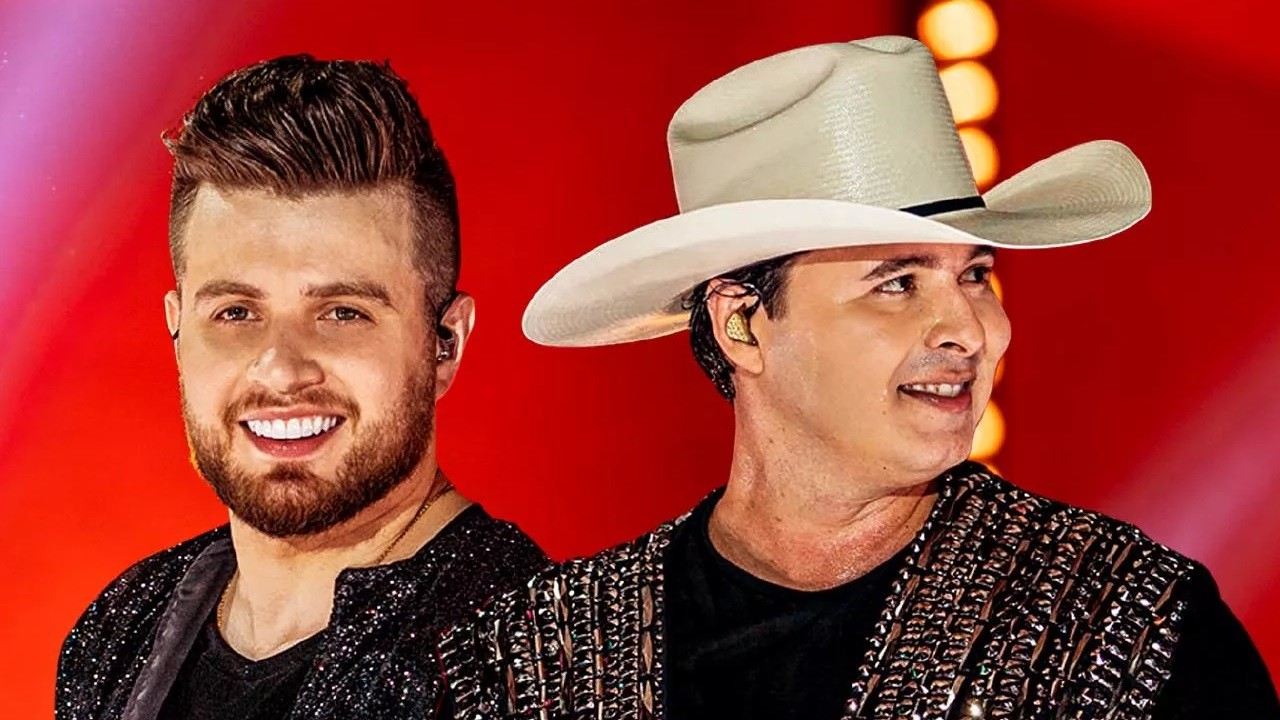 The countryman Conrado was inside the bus that overturned on the Régis Bittencourt highway, near Miracatu, in the interior of São Paulo. His partner, Aleksandro, died in the accident, which happened this Saturday morning (7).

Aleksandro was one of the six fatalities already confirmed, another 11 were referred to hospitals in the region. The bus tragedy involved the duo of sertanejos and also the team of artists. The left front tire would have burst causing the driver to lose control and topple over in the center lane. 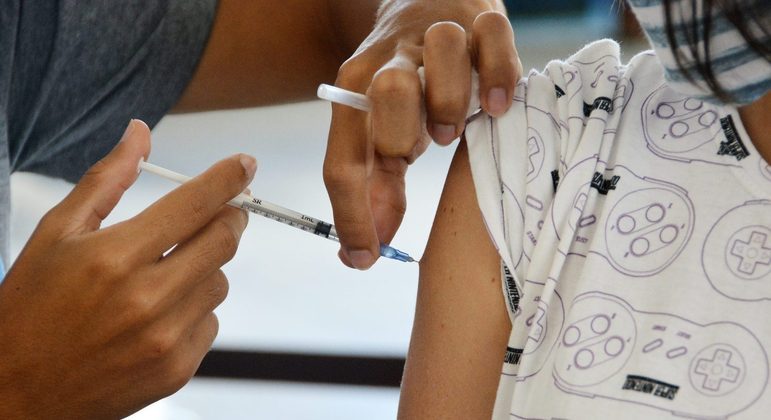 Check the vaccination schedule against Covid-19 in João Pessoa – Cities 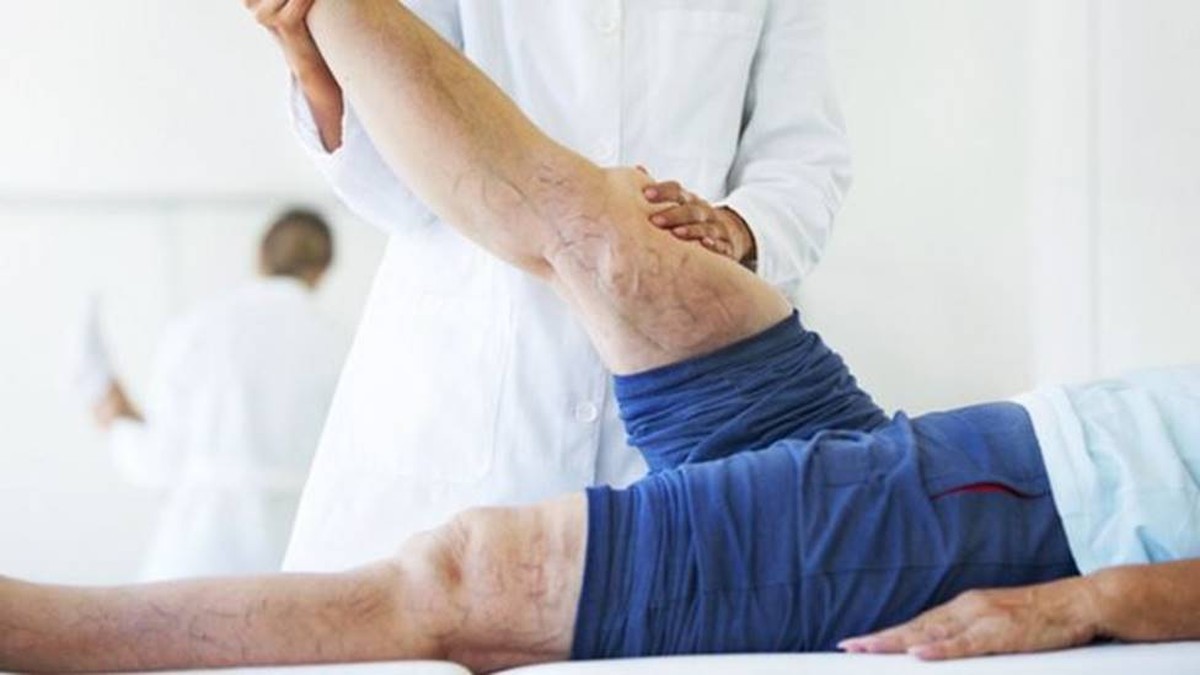 Coronavirus and varicose veins: what we know about Covid’s effects on circulation | coronavirus

Ribeirão: Vaccines against covid and flu are available without appointment