China’s two largest cities tightened restrictions against Covid-19 on Monday, fueling public anguish and even questions about the legality of their rigorous battle against the virus that has hit the world’s second-largest economy.

In Shanghai, in its sixth week of lockdown, authorities have launched a new effort to end infections outside quarantine zones by the end of May, according to people familiar with the matter.

While there was no official announcement, residents of at least four of Shanghai’s 16 districts received notices over the weekend saying they would not be allowed to leave their homes or receive deliveries, leading to a rush to stock up on food.

Some of these people had already been allowed to move around in their residential complexes.

“Go home, go home!” a woman shouted through a megaphone to residents mingling in an apartment block impacted by the new restrictions on Sunday, a different scene from the rest of the world that chose to open up and live with the virus.

“It’s like a prison,” said Coco Wang, a Shanghai resident who lives under the new restrictions. “We are not afraid of the virus. We are afraid of this policy.”

Meanwhile, in the most severe restrictions imposed on Beijing so far, an area in the southwest of the capital on Monday banned residents from leaving their neighborhoods and ordered all activities not related to preventing the virus to be halted.

In other hard-hit districts of Beijing, residents were told to work from home, some restaurants and public transport were closed, and more roads, complexes and parks were blocked. 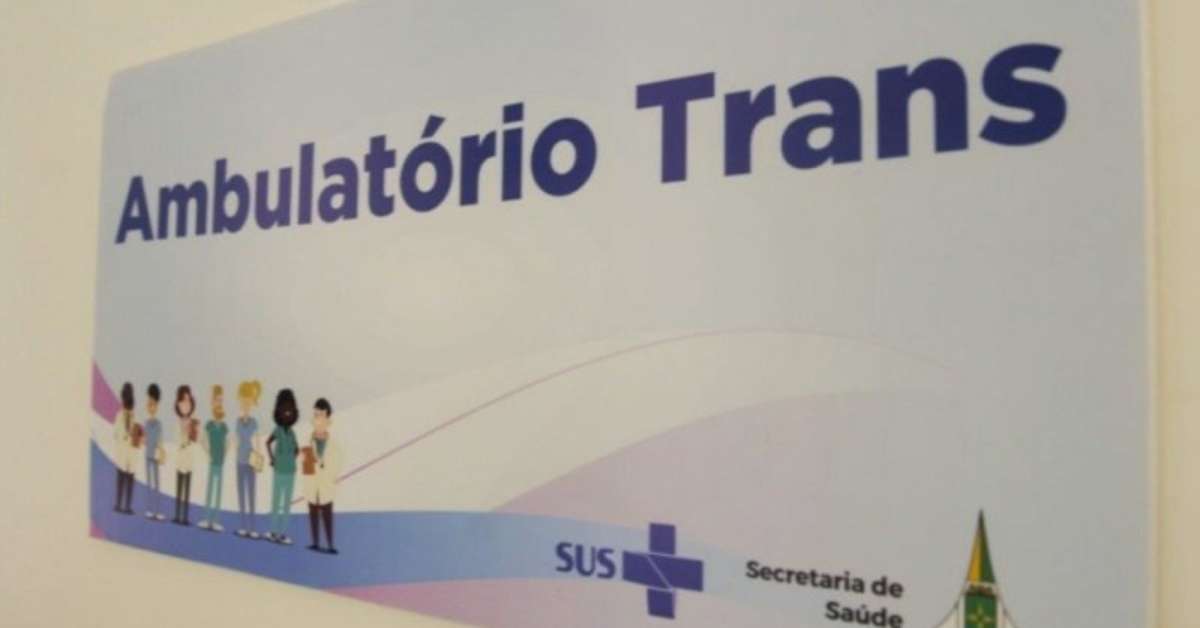 Trans woman right to have silicone implants through SUS 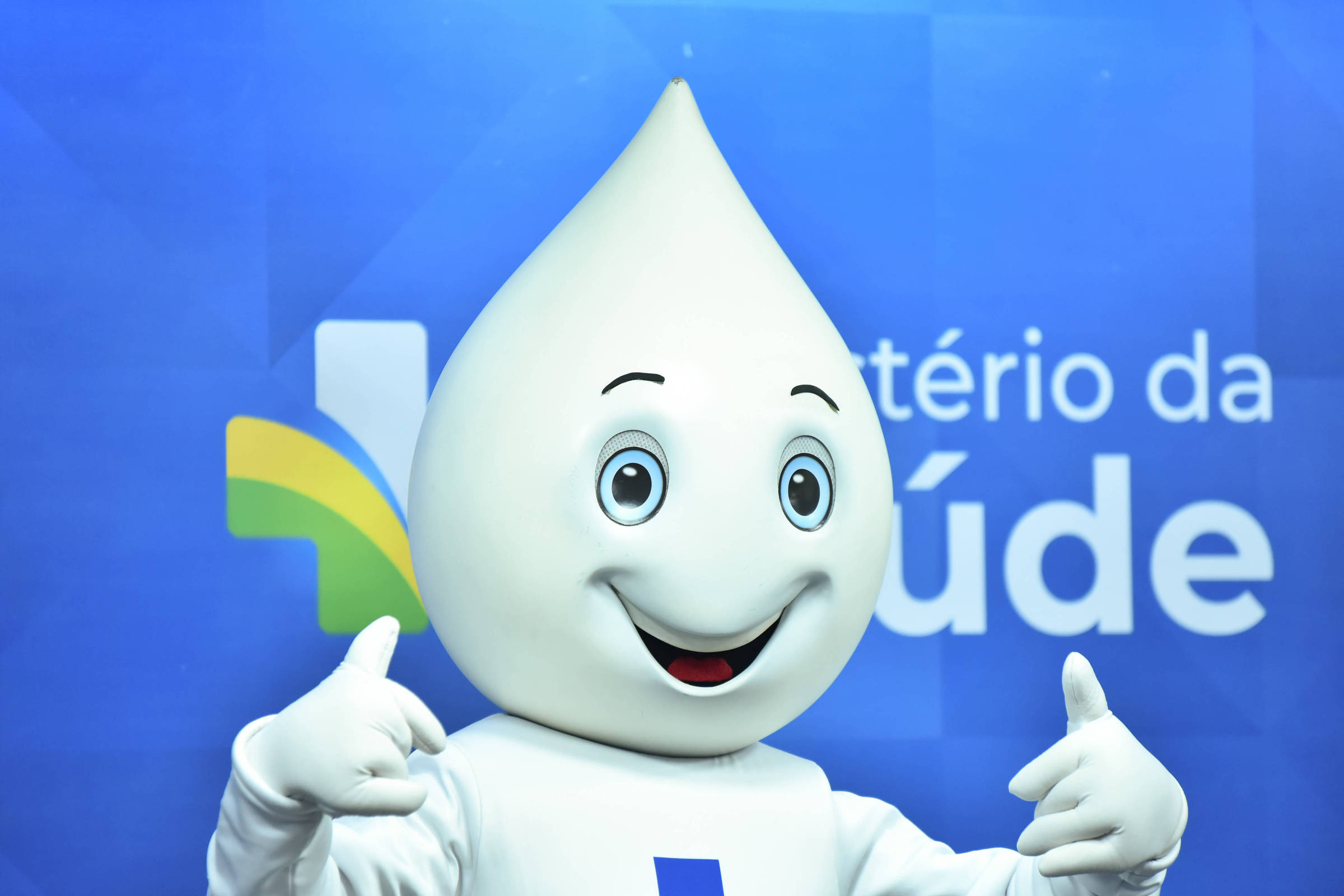 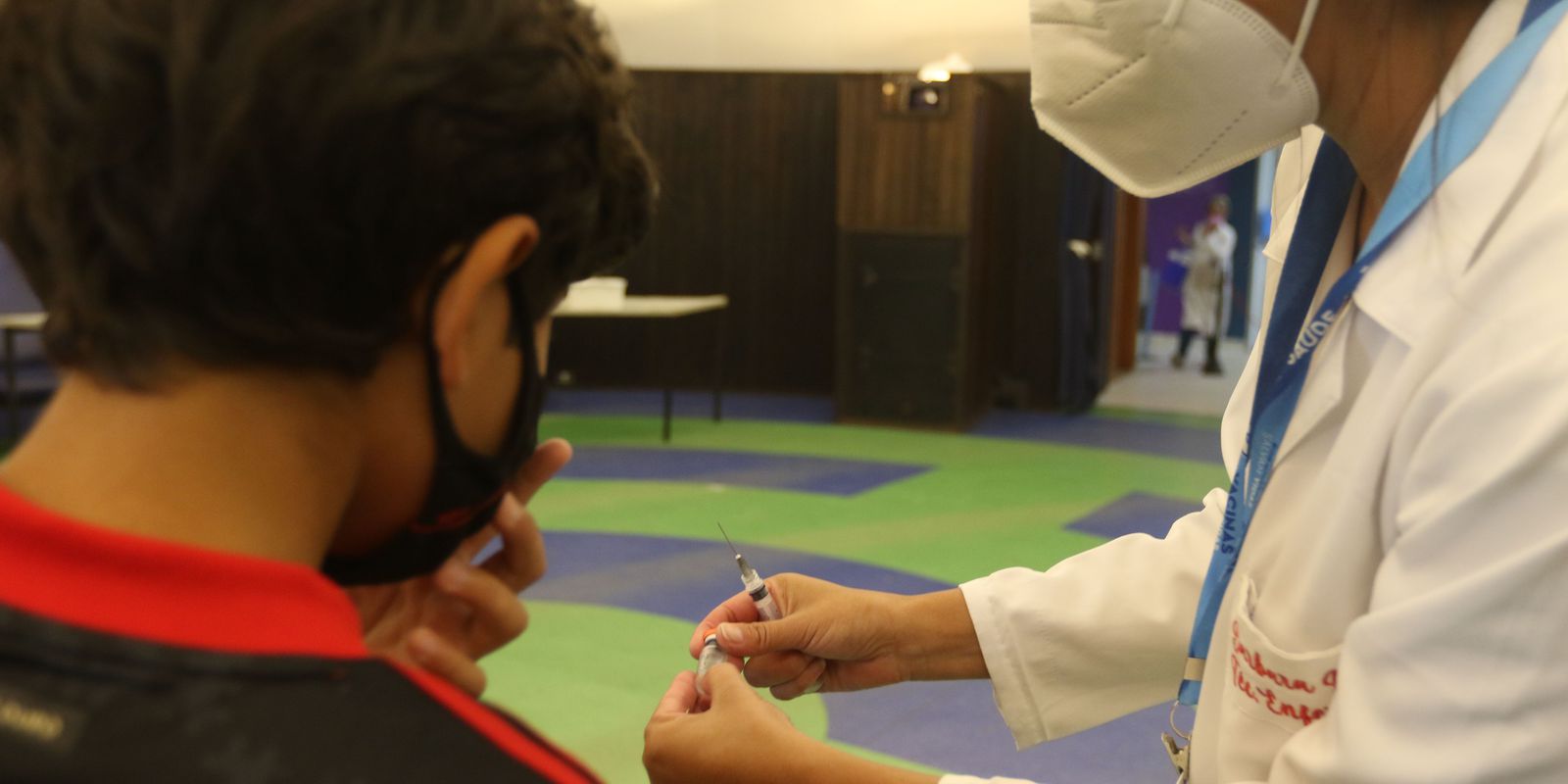 Influenza, measles and covid vaccines can be given at the same time