The irritation of the population of Shanghai increases more and more with the confinement against covid-19, after 40 days of restrictions. In this context, the city has been the scene of unusual events, such as clashes in the middle of the street, or the escape of workers from a factory.

China’s most populous city locked down its 25 million people in early April in hopes of containing the worst coronavirus outbreak since the first wave in early 2020.

Officially, Shanghai recorded more than 500 deaths in a few weeks, a catastrophe for China, where the total toll reported by the authorities since the pandemic broke out in the country is around 5,000 deaths.

Despite a sharp drop in the daily number of cases, the authorities are stepping up their arsenal of anti-epidemic measures, in the name of the “covid zero” strategy defended by the Chinese government as proof of its political superiority over the West.

In reaction, the population no longer hides its frustration and does not hesitate to confront the security forces in a country where protests are not tolerated.

“Agitors” urged neighbors to go beyond the confines of their isolated residence and others to throw objects from their windows, local authorities accused in a statement.

The images taken in the Zhuanqiao neighborhood, authenticated by AFP, show residents rejecting the forces of order, shouting “no to police violence”.

Those incidents followed one last week at a factory owned by a third-party company that works for Apple, Quanta, where hundreds of workers broke through barricades to escape. According to the Bloomberg news agency, workers feared a tightening of measures against covid-19.

Since the start of the quarantine in Shanghai, employees have been sleeping at the workplace in spartan conditions, as they cannot return home.

The prefecture guarantees that the Chinese economic capital is winning the battle against covid. In the last 24 hours, the number of daily cases has dropped to less than 4,000, after having passed 25,000 at the end of April.

Local authorities claim that millions of people have managed to regain some of their freedom in recent weeks. Some may already leave their apartment, but not the building.

Several housing developments have reinstated restrictions, however, even in low-risk areas, according to notices shown by residents to AFP. In them, it is read that it is forbidden to leave the house for several days, with the exception open for those who are going to take the coronavirus detection test. It is also no longer possible to order food delivery.

Families fear being taken to quarantine centers, even if their tests come back negative, for the simple fact that there is a positive in the neighborhood.

“We were told that it would be necessary to leave our keys so that they can come and disinfect the apartment,” a British woman who lives in Shanghai told AFP. 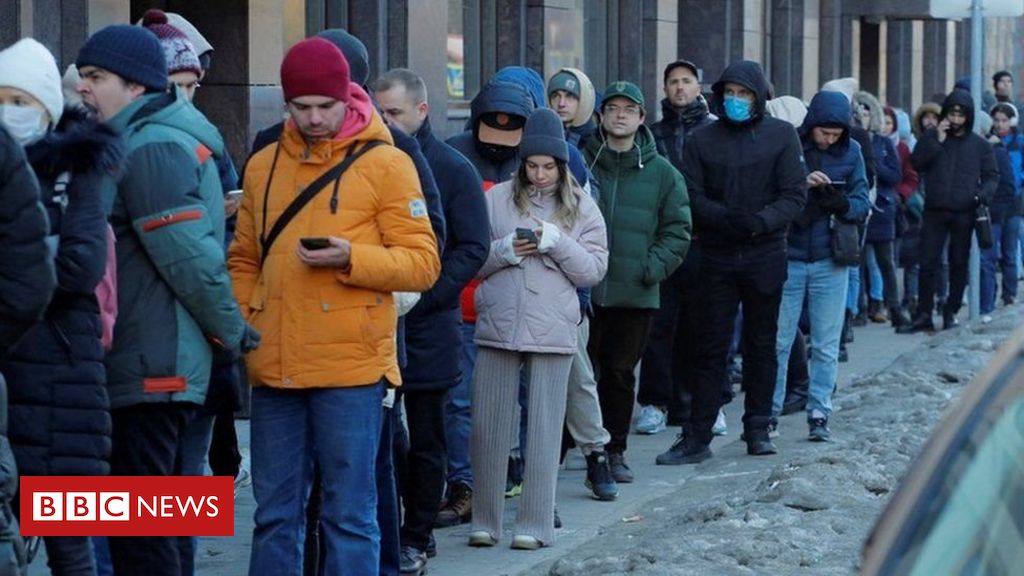 War in Ukraine: Could financial sanctions on Russia push the world into recession? 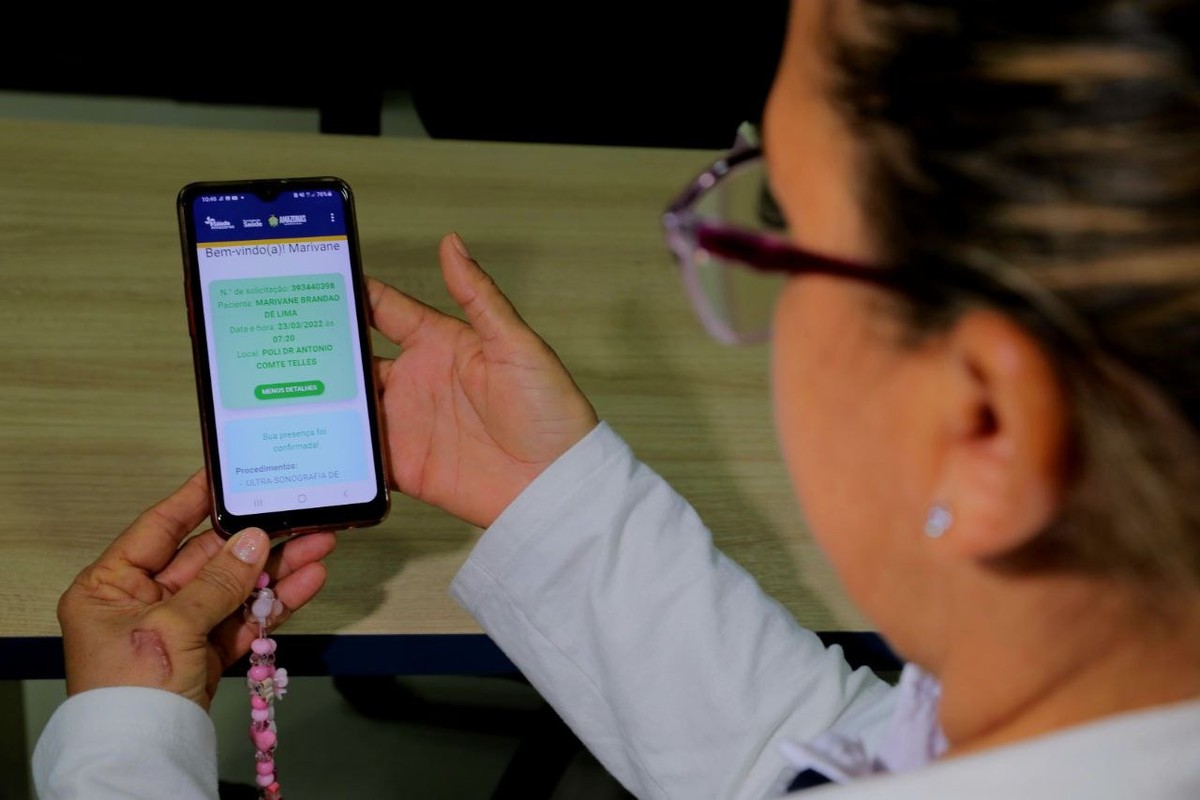