Employees in protective suits walk on a street in Shanghai during lockdown to contain the spread of Covid-19 (Credit: REUTERS/Aly Song)

By Engen Tham and Eduardo Baptista

SHANGHAI/BEIJING (Reuters) – Shanghai authorities have tightened the Covid-19 lockdown they imposed on the city more than a month ago, extending an experiment that the Chinese capital Beijing is desperate to avoid until the end of May.

The sources said mobility restrictions will remain in place through the month due to fears of a return, although case numbers are falling. Authorities in some districts have issued notices ordering people to return to their residential complexes after letting them out for brief walks or quick shopping.

+ Brazil has an average of 90 daily deaths from covid-19

In a video widely shared on Chinese social media, police officers in protective suits argued with residents who were told they would need to be quarantined after a neighbor tested positive for the disease.

“This is so we can completely remove any positive cases,” one of the officers can be heard saying. “Stop asking me why, there is no why. We have to adhere to national guidelines.”

Reuters was unable to independently verify the video.

The Shanghai government did not immediately respond to a request for comment.

Prolonged isolation and fear of being sent to quarantine centers, which sometimes lack showers and other basic hygiene conditions, have caused widespread frustration and even fights.

The measures mark a sharp contrast to most of the world, which is relaxing or lifting Covid-19 restrictions to live with the virus even as infections spread.

Beijing has closed gyms and entertainment venues, banned restaurant dining services and closed dozens of bus routes and nearly 15% of its sprawling metro system, while many residents voluntarily avoid leaving.

“It’s very strange,” said a 50-year-old Beijing resident surnamed Ding, as he snapped a photo of an empty street leading to a closed subway station. “It’s the first time in all my years in Beijing that I’ve seen empty streets in the middle of summer. It’s magic.”

Businesses that have remained open aren’t serving many customers as people don’t want to do anything that could bring them closer to infected people and force them into quarantine.

(Reporting from Reuters newsrooms in Beijing and Shanghai) 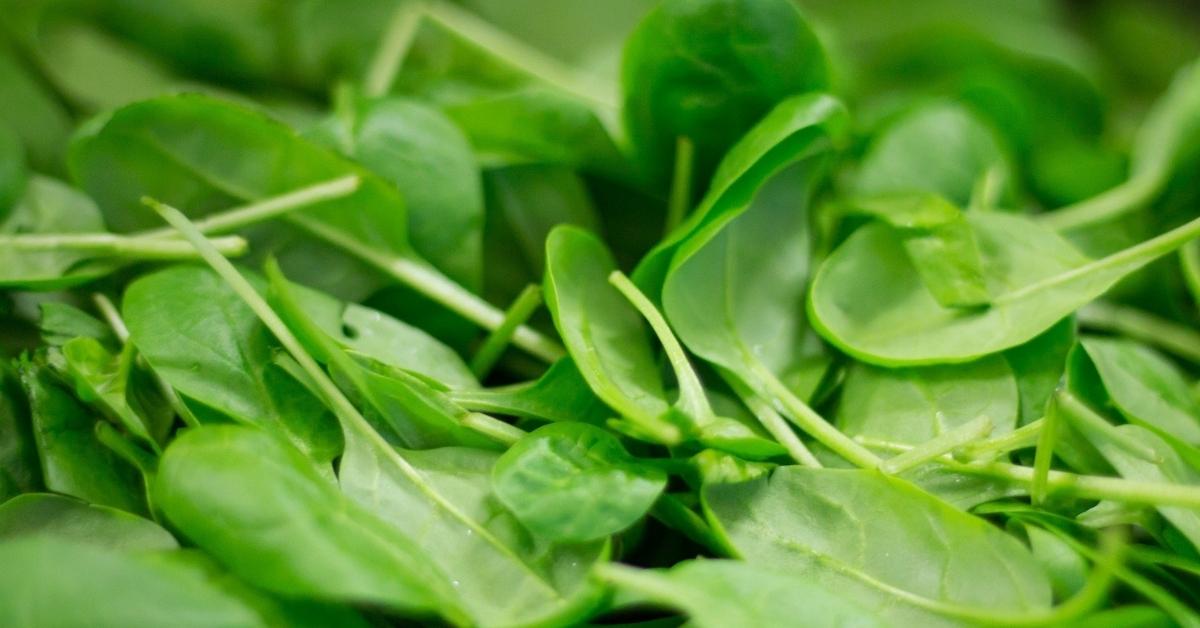 Insurers must cover treatment for children with autism 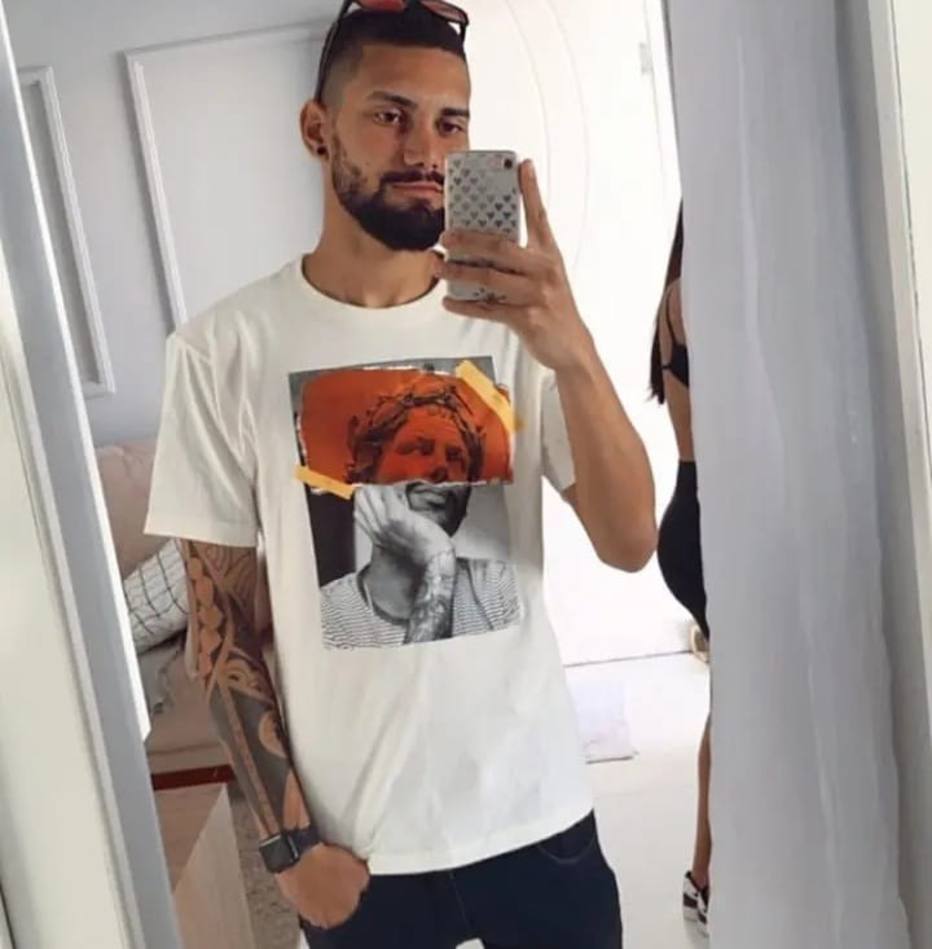