Researchers at the University of São Paulo (USP) have identified a substance capable of stopping the advance of Parkinson’s disease. AG-490, based on the tyrphostin molecule, was tested in mice and prevented 60% of cell death. It inhibited one of the calcium entry channels in brain cells, one of the mechanisms by which the disease causes the death of neurons. There is no cure for Parkinson’s, only symptom control.

“We are suggesting that it is this compound that could one day, after much research, which we are even continuing, be used in human medicine”, explains Professor Luiz Roberto Britto, who coordinates the project together with researchers from the Institute of Chemistry at USP. and the University of Toronto, Canada. The results were published in the journal Molecular Neurobiology.

Parkinson’s disease is characterized by the early death or degeneration of cells in the region responsible for the production of dopamine, a neurotransmitter. The absence or decrease of dopamine affects the motor system, causing tremors, slowness of movement, muscle rigidity, imbalance, as well as changes in speech and writing. The disease can also cause gastrointestinal, respiratory and psychiatric disorders.

“The disease is progressive, neurons keep dying, this is the big problem. At first 10% die, then 20%, a little more, in fact the diagnosis is practically only made when more than 60% die in that specific region of the brain”, explains Britto. Identification of this substance can stabilize the disease to a certain level. “It wouldn’t be a cure yet, but it would at least stop it from advancing over the years and getting more and more complicated. The individual ends up dying later from complications of these conditions.”

Britto explains that AG-490 is a synthetic substance already known in biochemistry. The inspiration for the work came from a model applied in Canada, which showed that the substance had a protective effect on stroke, also in animal studies. He adds that the mechanisms that cause the disease are not known for sure, but there are some that favor the death of neurons. “Accumulation of free radicals, inflammation in the nervous system, errors in some proteins and excess entry of calcium into cells”, he quotes.

The study therefore began to investigate this calcium entry channel called TRPM2. It can be concluded, with the research, that when the channel is blocked, the degeneration of neurons, specifically in the regions where they are killed by the disease, greatly decreased. “The idea is that, perhaps, if we block these channels with the substance, or others that appear, we may be able to, at least, prevent the progression of the disease after it sets in”, says the researcher.

The analyzes continue and now one of the first steps is to know how the substance behaves with a subsequent application to the toxin that induces the disease. Britto explains that in the model used, the toxin and the compound were applied almost simultaneously. The researchers also want to know if the compound administered days after the toxin will lead to protection of neurons.

“Another thing we need to do, and we’ve already got the animals for this, is to use a genetically modified mouse model, which doesn’t have this TRTM2 channel. We hope that animals that do not, genetically, have these channels for calcium, are theoretically more resistant to this model of Parkinson’s disease”, he adds.

It will also be necessary to evaluate possible side effects. “These calcium channels are in many places in the nervous system and outside the nervous system as well. Blocking channels may have repercussions elsewhere. We need to assess that.” The analyzes continue with the support of the Fundação de Amparo à Pesquisa do Estado de São Paulo and the National Council for Scientific and Technological Development (CNPq). 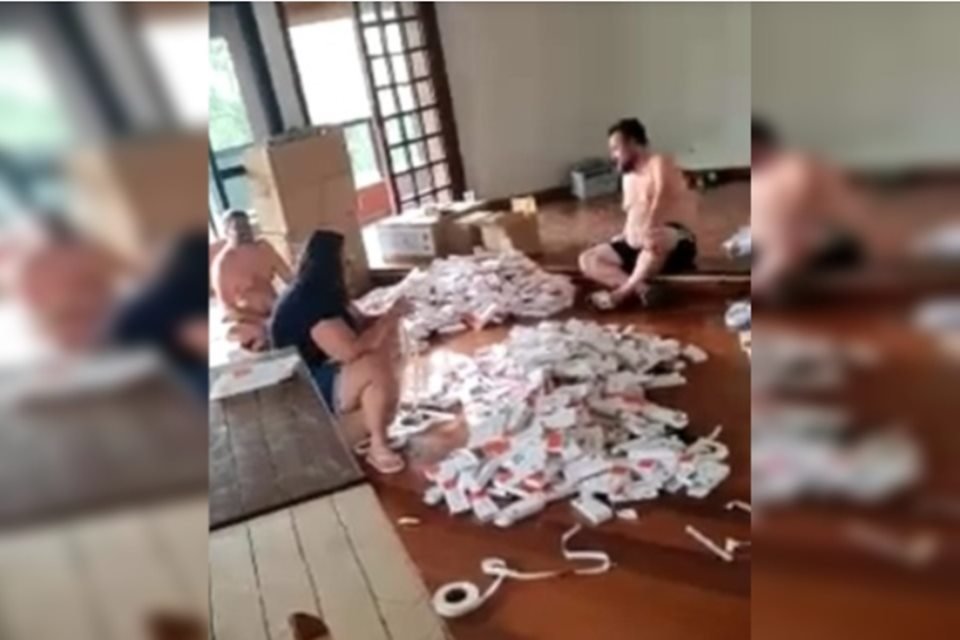 gang manufactures fake self-tests on the floor of the house

Will the wave of covid that reaches Europe reach Brazil? See what experts say 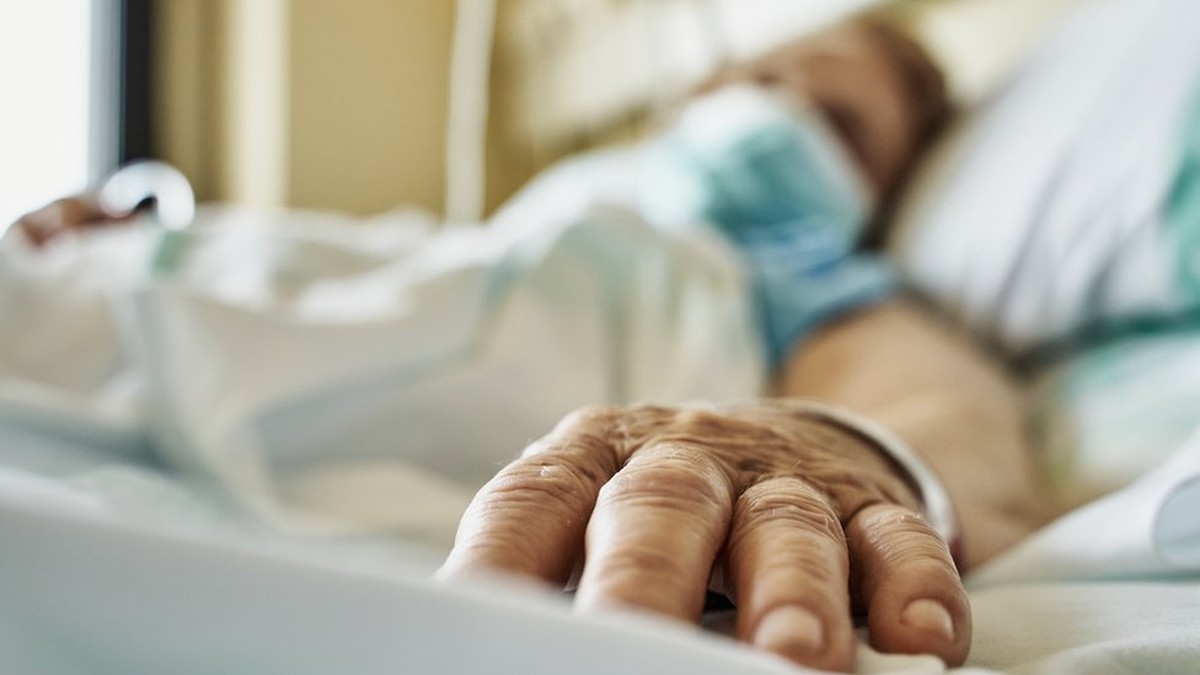 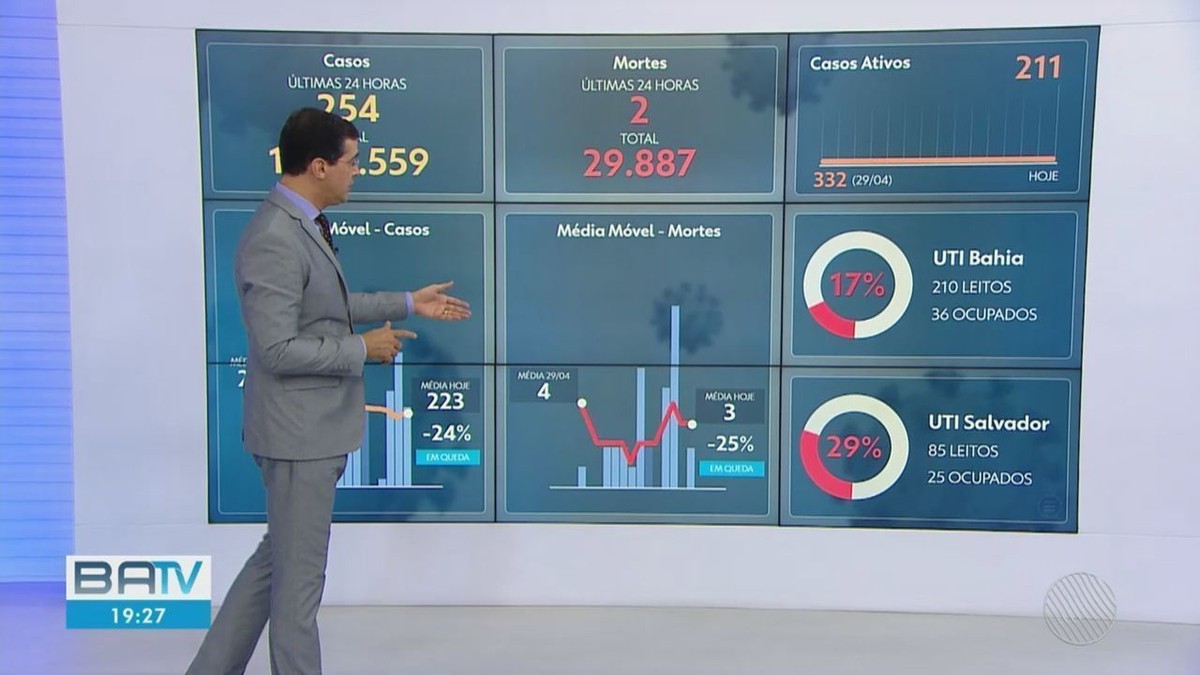