Before the start of each month, Anh-Thu Nguyen and her two floor neighbors send their rent checks to the landlord, but a few days later they get the envelope back in the mail.

The company informed residents that they would have to vacate their apartments by June 30. Some neighbors have moved, but Nguyen and tenants in four other properties are suing Greenbrook. The real estate company has more than 150 properties in Brooklyn and Queens, New York, purchased mainly during the Covid-19 pandemic.

“This has been my home for over 13 years. It’s a wonderful community, and I want to stay here (…) it’s also the right thing to do,” says Nguyen, 39, a lawyer who works for an NGO.

This battle comes as rising rents add to soaring inflation in the United States, with similar experiences becoming more frequent in the unregulated part of the New York housing market, with increases of 30% or more.

“The market has recovered, causing rent increases and contract renewals that are really costly for tenants,” says Charles McNally, director of external affairs at the Furman Center, an urban policy research organization at New York University.

At an event hosted by Senate Democrats in February this year, Nguyen said companies like Greenbook, a key player in this situation, consider her a “sub-optimal tenant.”

“Your goal is to maximize your profits, not the stability that comes with a long-term tenant,” she told the panel.

Housing experts explained to senators that a list of companies and subsidiaries that move frequently and that appear in official property documents make accountability difficult.

Advocates for real estate companies argue that restrictions on homeowners can discourage necessary investment and that the sector is becoming a scapegoat for the problem of housing affordability.

Greenbrook’s tenants have won the support of prominent New York politicians, including Democratic Senate Majority Leader Chuck Schumer and Senator Jabari Brisport. In April, Brisport led a rally in Brooklyn in support of “cause eviction” legislation, which would limit such cases to those where tenants don’t pay rent, or misbehave.

The bill, which Nguyen and other activists support, would also limit apartment rent increases with market-based contracts. Meanwhile, many in the real estate market are opposed, such as Bryan Liff, who put two apartments up for sale before risking renting them under such a law.

“I’m not willing to take the risk that the state will basically gift our property,” said the 50-year-old software engineer.

Greenbrook and its affiliates own 153 properties, according to a New York real estate database. Today, the homes are under the name “Freestone Property Group”, after having appeared under the name Greg Fournier, director of Greenbrook.

Nguyen believes that Freestone is an affiliate of Greenbrook. Contacted by AFP, Greenbrook Partners did not return the contact. 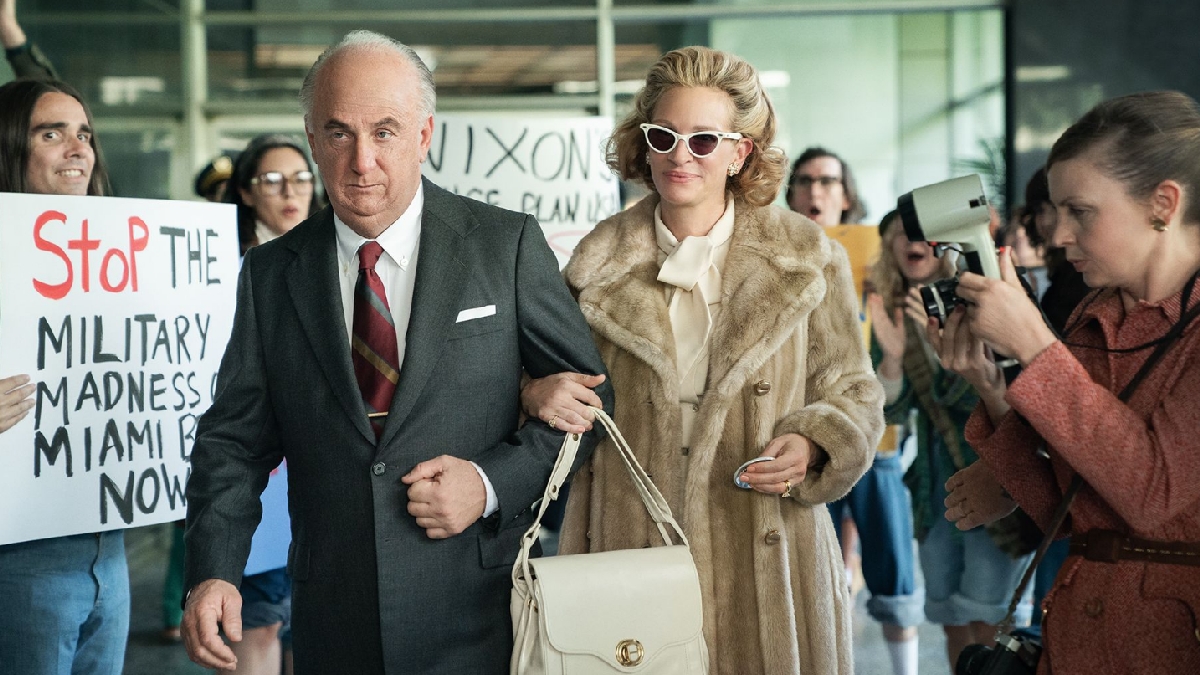 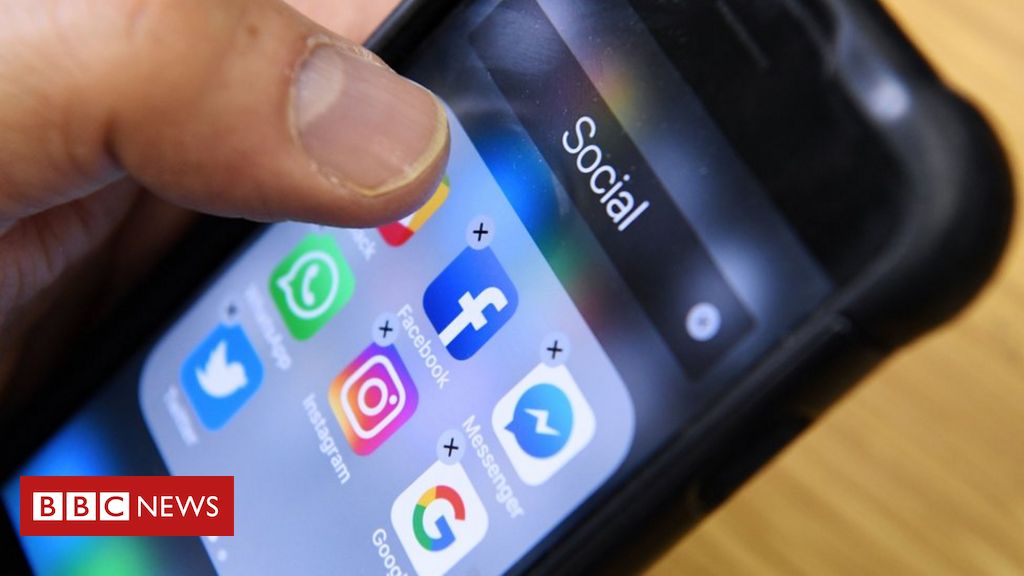 Another 250 million people in extreme poverty by the end of the year. “Humanity’s deepest fall into poverty in memory” | Poverty 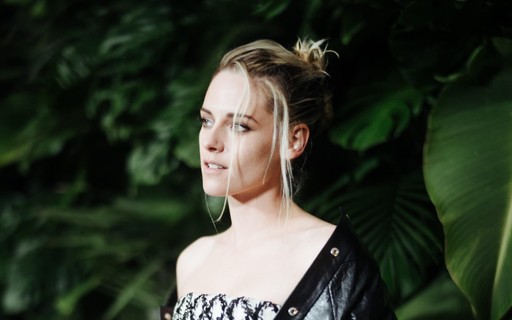