This Sunday (8), marks 77 years since the Germans signed the surrender treaty that culminated in the end of World War II. On May 8, 1945, Brazilian soldiers, who were sent to the front, breathed a sigh of relief at the chance to return home. Victory Day is celebrated by the West the day before Russia.

Brazil had already decided not to enter the war, even though the confrontation was taking place between the main buyers of inputs coming from here. That was when the United States decided to go up and there was pressure for the Brazilian government to take a stand. In addition, Brazilian merchant ships were being attacked by the Italians and Germans – a reprisal against nations that shared the interests of their enemies.

Thus, President Getúlio Vargas gave in and decided to end the period of neutrality and entered into an agreement with American President Franklin Roosevelt to send the Brazilian Expeditionary Force (FEB) to Naples, Italy, and fight alongside the Allies (England, France and the United States).

“There were at least 25,894 men embarked to fight. But the Brazilian government also used this to get the best possible advantages out of the war. It was political gains, investment in industries, which was the basis for our industrialization. The steel mill in Volta Redonda (RJ), which became Companhia Siderúrgica Nacional, was the milestone for us to become an industrialized nation, and we were won in the war. The deployment of troops to Europe showed that Brazil was not just any country”, pointed out Sandro Teixeira Moita, a professor at the Meira Mattos Institute at the Army’s Major Command School.

In Italy, the Brazilian military received training from the US Army and participated in the fight for almost a year. In 239 uninterrupted days of intense fighting, the highlights were the victories in Monte Castelo, after four attempts; Montese, one of the bloodiest, with 426 Brazilian casualties; Collecchio and Fornovo, when approximately 20,000 Germans and the 90th Panzer Granadier Division and Italians surrendered to the FEB.

Victory Day has been celebrated annually since the soldiers’ return on May 8 because it was the day the Germans surrendered to the West. But, year after year, the national tradition became just a memory for the military. Russia is one of the countries where the celebration is strongest and held on May 9, as it was the day the Nazis delivered the letter of surrender to Moscow.

Moita also emphasizes that it is necessary to rescue this memory, because “defeating the totalitarian threat, which cost a lot of money with many casualties, must serve as a mission to prevent this from resurfacing”.

Moita also points out that one of the things that most caught the attention of Europe and the United States at the time was that the FEB was the only one, of all the troops sent, that fought racially integrated. “The other battalions were segregated. There was a very strong racist campaign in the US at that time and the soldiers from Africa and India were commanded only by Caucasian superiors,” he explained.

The FEB had brown, black, German and Indian-origin lieutenants and soldiers. “This generated a series of international questions like: why can a backward country like Brazil be like this and we can’t? On our side, it didn’t have a problem of racism like it had in the other Armies,” he said.

After the surrender of the Germans, the thousands of Brazilians returned to the Tupiniquim nation with relief. Among them was Lieutenant Colonel Nestor Silva, who is now 104 years old. He joined the Brazilian Army as a soldier in Belo Horizonte (MG), took the course for sergeants of the corporation and, in 1944, left for Italy, where he participated in all the battles that Brazilians were assigned.

The veteran played an important role in the battle of Montese, considered the biggest Brazilian battle during the SG in the European country, when one of the superiors ended up dead on the field. He was promoted to second lieutenant for having demonstrated high command of the troops and went on to lead the soldiers at that time. Upon returning home, Nestor married the girlfriend who had waited for him throughout the war and completed his lieutenant’s course.

Last Friday (5/6), the Planalto Military Command paid tribute to Colonel Nestor Silva, 104 years old. A band from the corporation played songs for him, among them the traditional Canção do Expedicionário – a surprise for the soldier of the Brazilian Expeditionary Force. This was one of the actions in memory of the Allied triumph against Axis troops and took place in front of the war veteran’s house.

Putin urges army to make it easier for volunteers 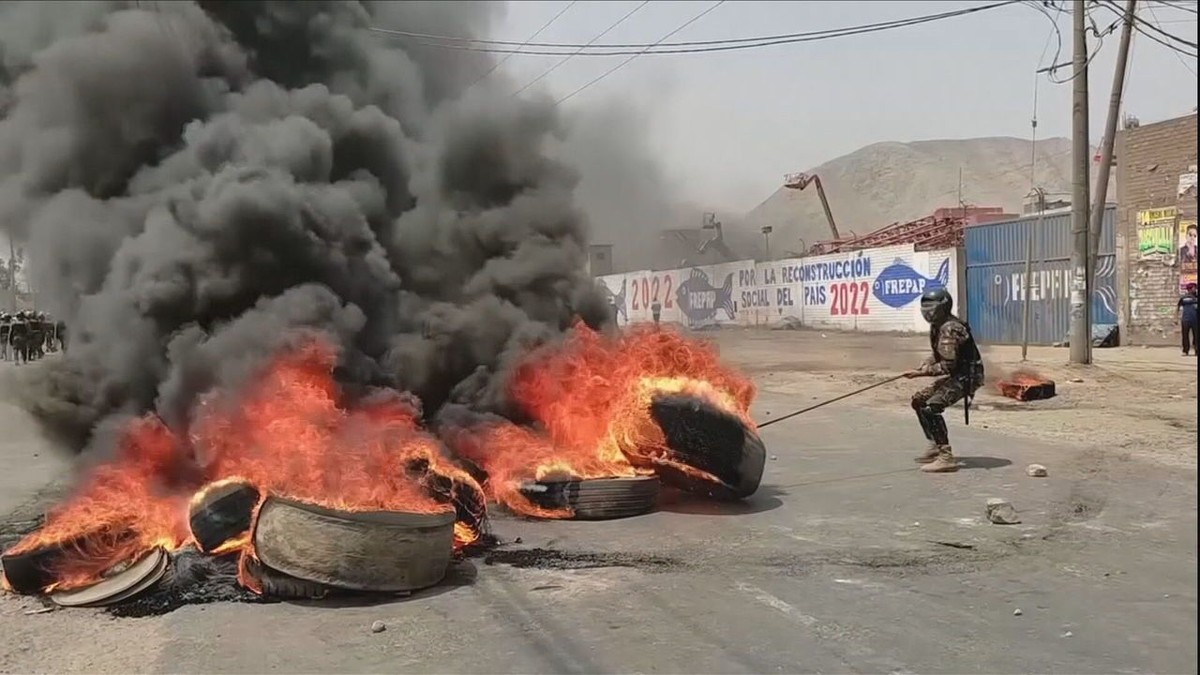