Avatar 2 takes place several years after Avatar
“At the heart of each of our four films will be the Sully family. Each sequence will play as a standalone movie. The story of each film will come to its own conclusion… However, when viewed as a whole, the journey through the four films will create an even greater epic saga for audiences around the world.”

Avatar 2 and Avatar 3 have finished filming and both are in the post-production process. Avatar 4 and Avatar 5 are currently set for 2026 and 2028. It is explained that these films are being made on a much larger scale and are putting a lot more detail into the actors’ performances, bringing more diversity to the world they have created and are building. 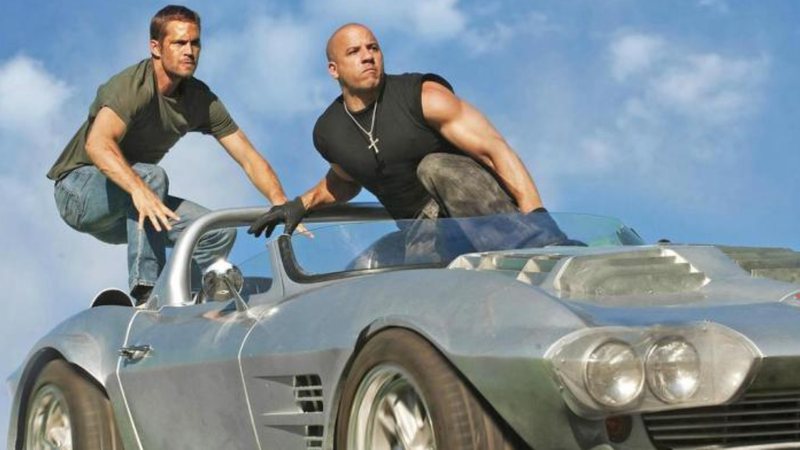 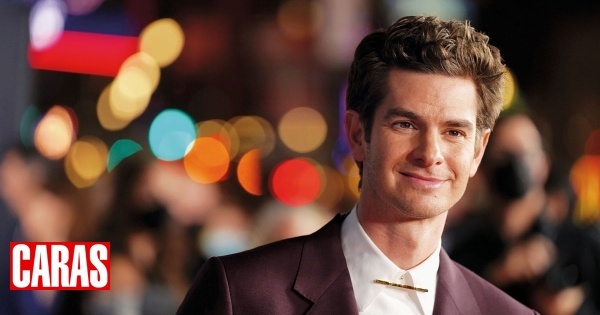