In an appearance on his YouTube channel, the journalist gave details about a possible future for the Argentine striker in São Paulo.

São Paulo is preparing to face Fortaleza in the fifth round of the Brazilian Championship. This Sunday’s match (8), can serve to confirm the good moment of the tricolor in the season. Despite Ceni having made it clear that the SPFC’s priority is the Brasileirão, the team has achieved good results in the South American as well.

However, this Sunday (8), was another event that caught the attention of São Paulo fans. Striker Rigoni, hired for R$ 22.6 million in the past, is being very little used in São Paulo and has not been able to recover his good football. that enchanted the crowd, but its future may be about to be defined.

According to journalist Jorge Nicola, Tricolor’s priority was to be patient with the player so that he could return to his good form, but the scenario has changed. After board meetings, the goal is now to sell the player. Serie A clubs such as Internacional and Santos even probed the striker in search of a loan, but Tricolor wants to recover the amount invested.

“JThere was a meeting of the football department with President Julio Casares, at first it was thought that he would need a little more time. But patience is running out, and if I painted a proposal along the same lines as the investment made, there would probably already be business“, revealed Nicola, on ‘Canal do Nicola’.

“Internacional recently approached São Paulo for a loan, Santos is also interested in having the player, but São Paulo today prefers to sell him outright“, concluded the journalist. This season, the Argentine striker has played 19 games, contributing 2 goals and 3 assists. 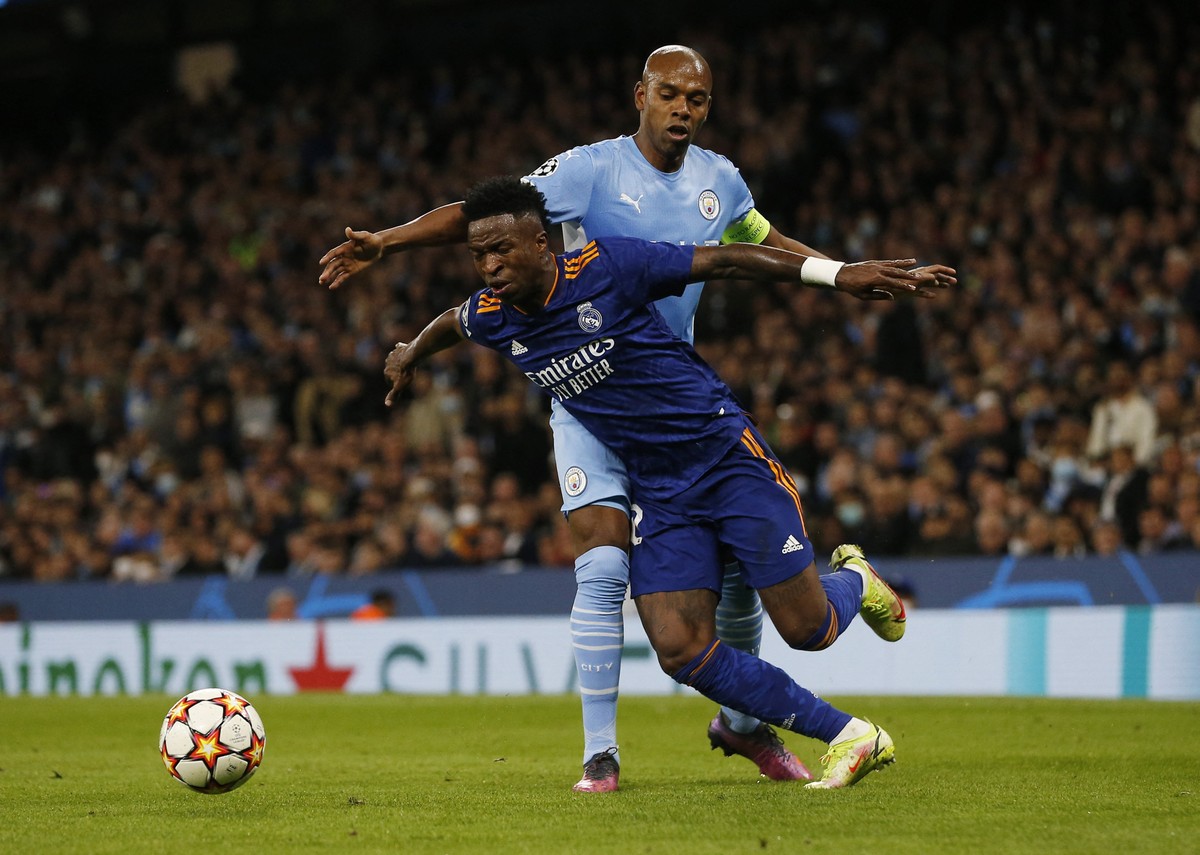 Vini Jr. cheers with great goal against City: “Scoring is always special, in this competition even more” | Champions League 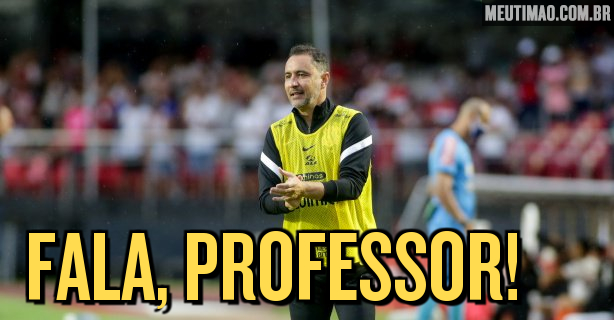 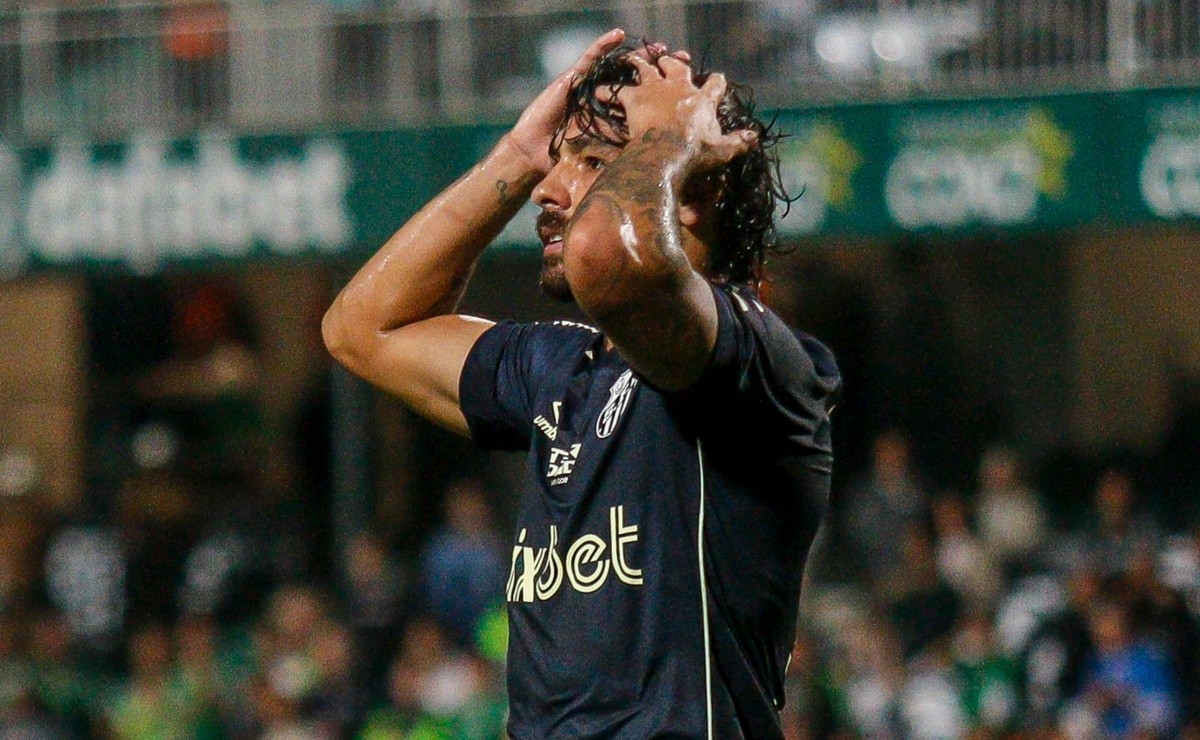 “I respect his decision”; Goulart’s situation at Santos arrives at Cruzeiro and affects the Blue Nation