Botafogo fans are probably still in a very festive state. That’s because the team just defeated by 1 to 0, its rival, Flamengo, this Sunday (8), in the classic carioca that was held in Brasília, at Mané Garrincha. However, in addition to the enormous triumph, the Botafogo people saw another event draw attention. The player Cavani spoke for the first time about the interest of Bota.

In an edition of ESPN’s ‘Bola da Vez’ program, journalist André Plihal directly asked the ace about an offer from Botafogo: “… a proposal from Botafogo, which became SAF, bought by the same owner of Crystal Palace, John Textor, he said publicly that the proposal made to you was not answered. Did that really happen, Cavani?“, asked Andrew.

In a somewhat ‘evasive’ response, Cavani replied: “Look, my brother commented a little about different opportunities and situations presented today. And, among them, is the possibility of playing in Brazil. I wouldn’t specifically mention a team. But we have received contacts from Brazil so that next season will be there”confessed the attacker.

At another time, the Uruguayan striker returned to the subject and said that he could not give more details about the situation out of respect for his current Club. But he hinted that the doors for a coming to Brazil are completely open in the player’s near future.

“But out of respect for the Club I am in, what I know is that they would have the preference here because they gave me the opportunity. It’s going to end the season and then we’ll see. There was interest from Brazil, not only now, but also before. But let’s see what happens because even I don’t know, I just want to find a place where I can play and get back to the rhythm.”said the player. 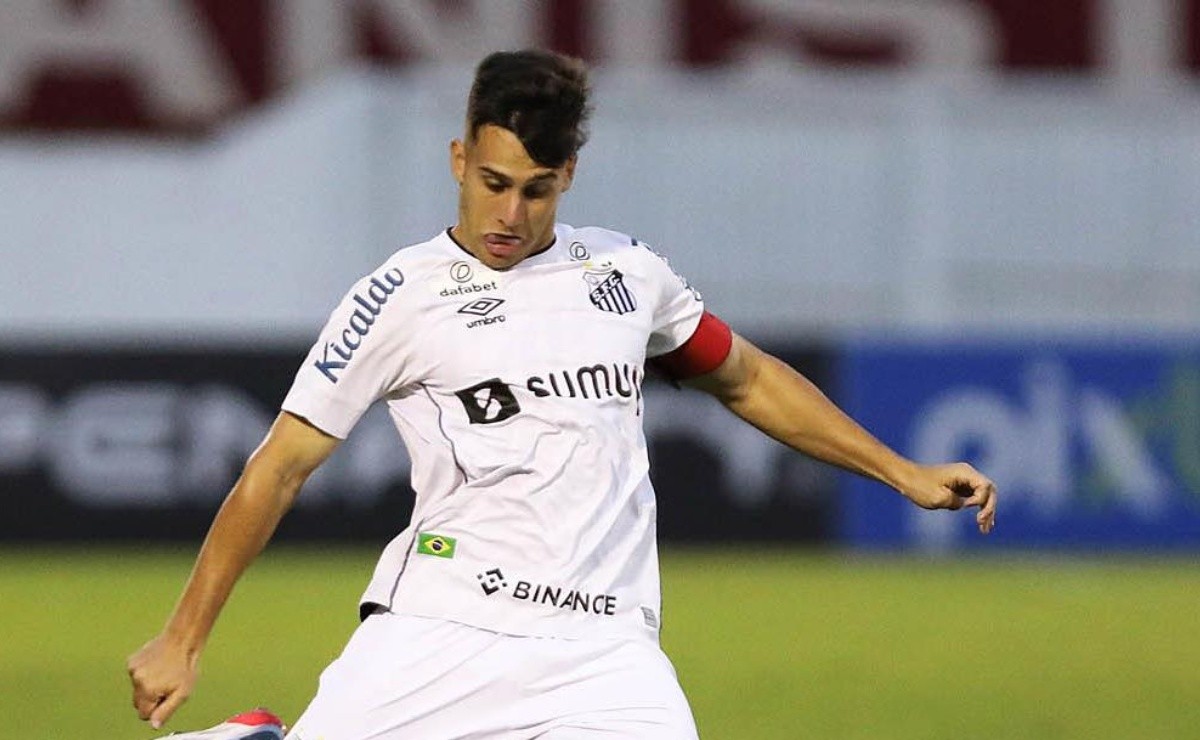 “Management vacillation”; Sandro leaves Santos and signs with Serie A rival; fans polemic on the web 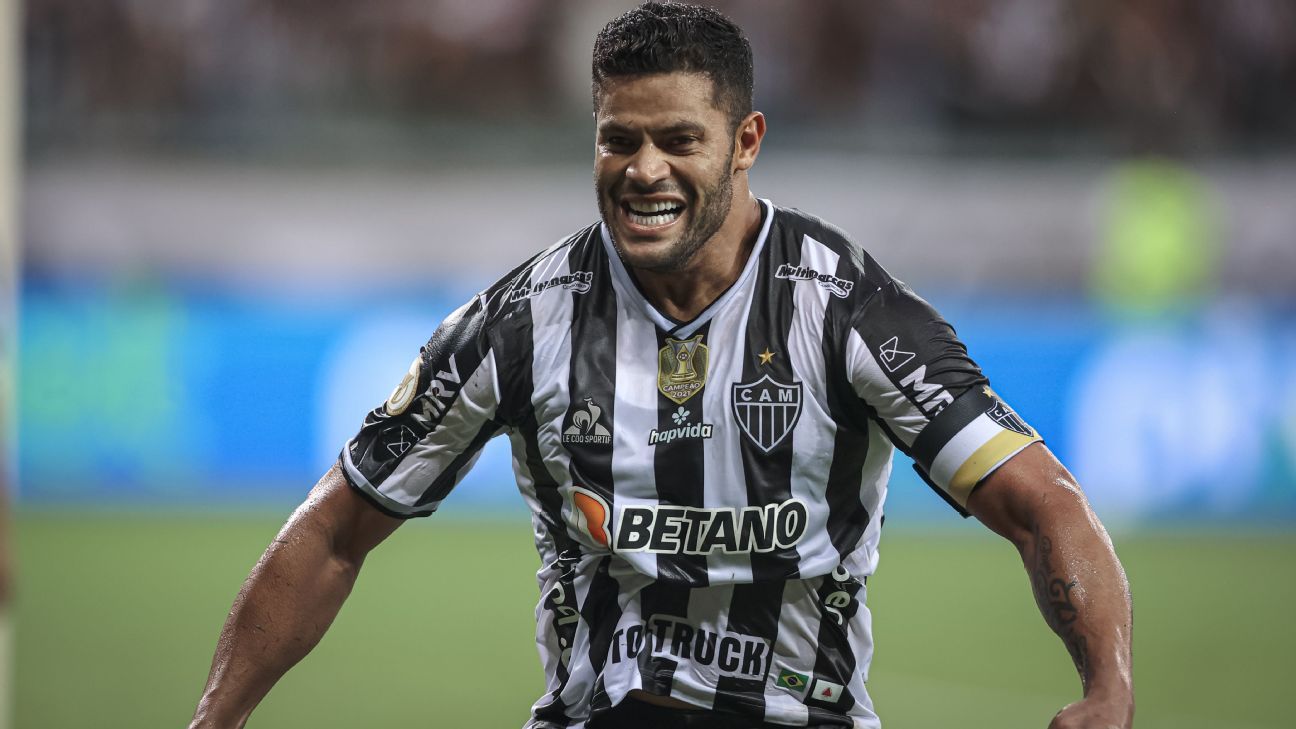 ‘Who do you think Europeans are most afraid of?’ 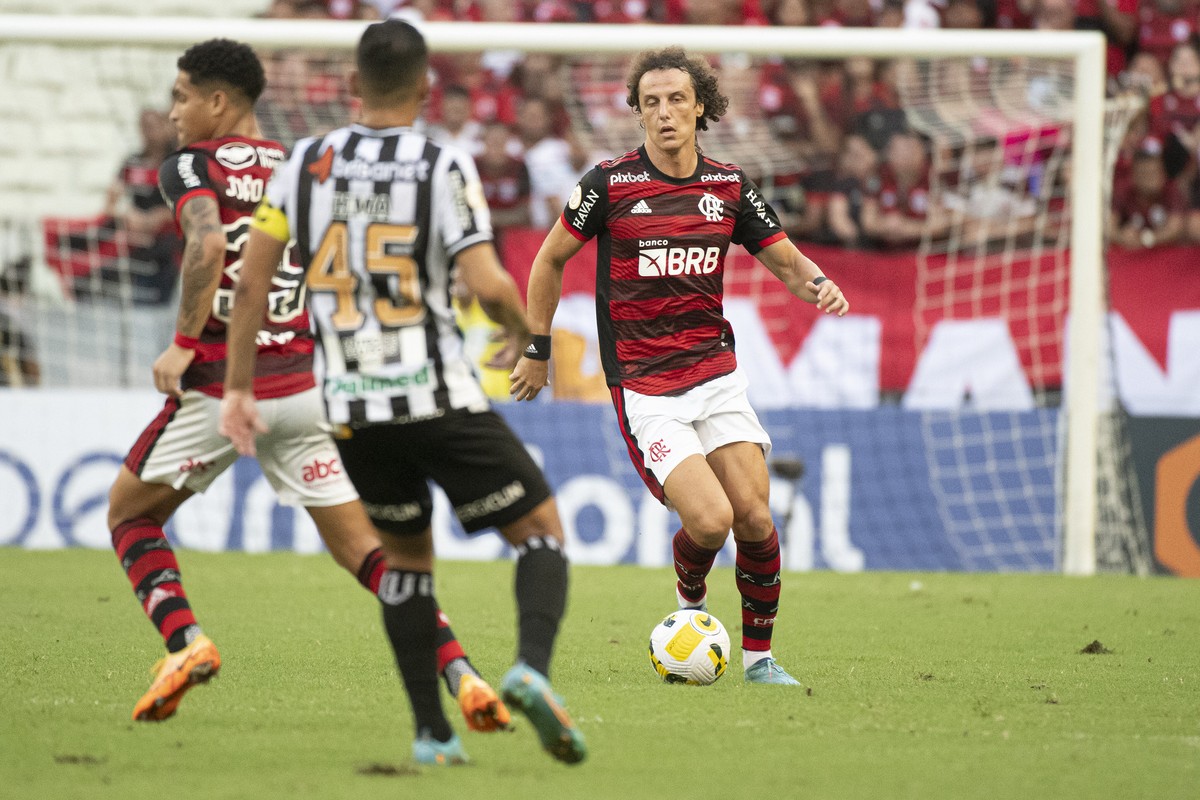 Flamengo lineup: David Luiz is out of the game with Católica; Rodrigo Caio trains at CT after scare | Flamengo 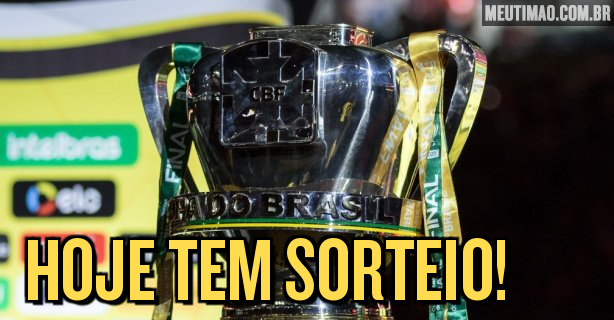 Corinthians meets opponent of debut in the Copa do Brasil this Monday; see pots and details