The hamburger meat controversy that “looks like but is not” won the country in recent days. After McDonald’s Mc Picanha, which actually did not have meat in its composition, only the flavor of the sauce, Burger King also entered Procon’s sights for false advertising. The information that the Whopper Costela is actually flavored led the consumer protection agency, subordinated to the District Department of Justice, to suspend marketing of the sandwich in the Federal District. Just like McDonald’s, which admitted the mistake and removed the product from its menu, Burger King immediately changed the name of its sandwich to Whopper Pork Palette, a cut from which it is actually made.

Faced with the controversy, EXTRA took to the streets and asked whoever is in front of kiosks that sell sandwiches “with everything inside”, the famous “podrão”: the meat of the sandwich is real or also “it looks like it, but it isn’t” ?.

at the kiosk the trailer, in Irajá, in the North Zone of Rio, meat “is real meat”, guarantee partners Gabriel Sedano and Hayana França, 23 and 32 years old, respectively. Installed in Praça São Constant, the trailer serves as a meeting point for residents.

The flagship of the kiosk is a sandwich called PF. That’s right, a “made dish” that takes artisan hamburger made with a blend of flank steak, cheddar cheese, fried garlic, mayonnaise with herbs and french fries, which comes inside the sandwich, and costs R$ 25. The X-tudo, another popular item in the trailer, costs R$ 18.90 .

— The sandwich is reminiscent of mom’s food, the one that comes with lots of garlic and flavors, fries, and attracts people from everywhere, even when ordering for delivery — says Hayana.

She claims that making a steak burger would be very expensive, around R$40. That’s why Hayana and Gabriel opted for the flank steak, which is softer and more flavorful.

— I prefer to give my clients a quality and real product than making a picanha blend, which actually doesn’t have picanha, has the meat fat mixed with chuck steak or tea inside — he emphasizes.

already at the kiosk sandwich shop Carioca, in Andaraí, North Zone of Rio, there are two types of hamburgers: the artisanal, whose filling is made on site and has a price that reflects the zeal of the merchant, R$ 42; and the common, which costs R$ 15.90.

Jozileno Euzébio da Silva, 41, has been managing the business for three years. In a large place, with space for children to play, on Maxwell Street, the clean grill grills meats, eggs, cheeses, bacon and even steaks.

— Our steak and rib burgers are made by us, we use real meats — guarantees the manager, displaying the delicacy.

‘Not like in large network. I prefer the Baron’

“Here, our meat is real and all the ingredients are carefully chosen”, guarantees Diogelson Ferreira, 45, owner of the kiosk. Baron Snacksat Rua Barão de Mesquita, on the border between Andaraí and Tijuca, North Zone.

The Baron’s flagship is the X-tudo, which comes with a type of omelet with bacon, two meats, cheese and ham, costing R$ 15.90. The customer can also add complements, such as lettuce, tomato and onion, among others.

“People are eating stuff around and they don’t even know what it is. Afterwards, they feel sick without knowing why — says Gelson, while preparing an açaí with guarana for a client.

Antonio Carlos Santos, 39, works at the health clinic near the trailer. And he is a regular customer of the kiosk:

— I don’t eat in a big chain, I prefer to eat here at the Barão, where I see the sandwiches being prepared, I know where the food comes from and I’ve never felt sick.

Competitors of McDonald’s and Burger King provoked the giants of fast food, after the controversy of the sandwiches that did not have in its composition the products announced by the establishments. The companies were notified by Procon and invited by the Senate to provide clarification.

According to the consumer protection agency, fast food chains spread misleading advertising by advertising the McPicanha and Whopper Ribs sandwiches without the aforementioned cuts of meat. The companies recognized that the products did not contain sirloin or ribs and, in fact, the sandwiches were flavored.

In a campaign released on Tuesday, KFC claimed that all of its chicken sandwiches are, in fact, made from chicken. In the advertising piece, the company highlights the image of a sandwich and points to the ingredients, highlighting what “is not chicken” and what is “100% chicken”.

Shortly after the case involving McDonald’s last week, Giraffas joked in a publication on Twitter: “We were notified for excess picanha on the menu”, read the post illustrated with the image of a dish and the words “urgent news”.

The controversy began after customers denounced McDonald’s for the lack of picanha in its sandwich. The network admitted that the new McPicanha line does not have the product in its composition, but a “sauce with a natural flavor of picanha”.

Faced with the repercussion, the company announced the withdrawal of the hamburger from its menu. In another announcement, McDonald’s said it “vacillated” in choosing the name and said it would return with the product, without giving a date. 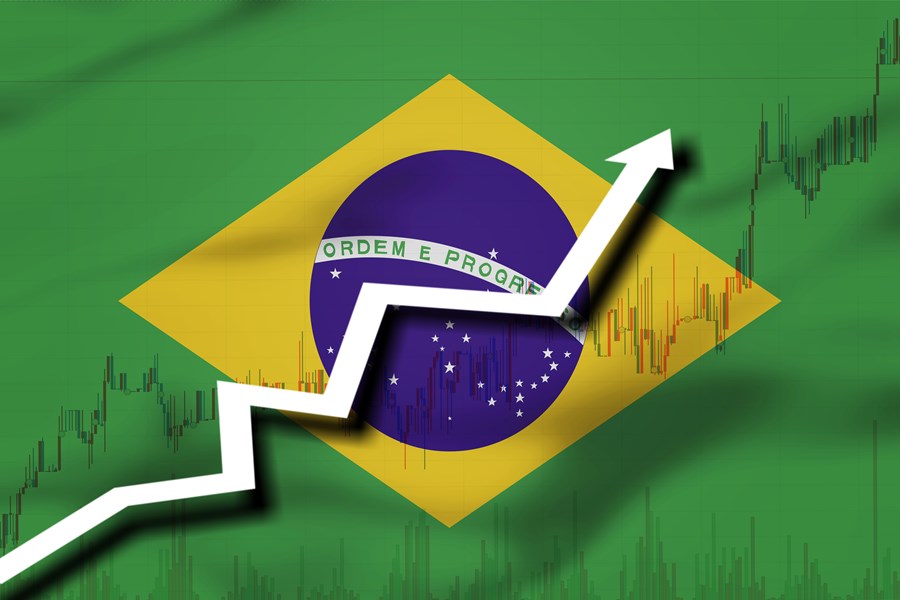 BC civil servants suspend strike until May