Natalie Portman is back in the “Thor” franchise in the role of Jane Fosterand audiences can expect a bigger spotlight for her in the new film, “Thor: Love and Thunder”. This time, she will be with the magic hammer, Mjolnir, revealing herself to be the Mighty Thor.

“You don’t want Natalie to come back and play the same character, who walks around with scientific equipment. You know, while Thor is flying, she’s left on Earth and she’s stamping her foot and wondering when he’s coming back. This is boring. You want her to be part of the adventure,” explains director Taika Waititi, in an interview with Empire Online.

According to the filmmaker, Natalie Portman she’s very funny in real life and the public doesn’t know that side of her. “She’s kind of goofy and has a great sense of humor. I don’t think that was explored enough in the first few films.” it says.

Oscar winner, Natalie Portman interpreted Jane Foster in the first and second films of “Thor”, premiered in 2011 and 2013 by Marvel. In the third film in the franchise, “Thor: Ragnarok” (2017), she did not act. So, just for that, her appearance in “Thor: Love and Thunder” It’s already a cause for fuss. It’s her return to the Marvel Cinematic Universe (MCU). “Thor: Love and Thunder” opens in theaters on July 8. The film will be Marvel’s second bet for theaters in 2022, succeeding the current success “Doctor Strange in the Multiverse of Madness”.

Germany would enter recession as Russian gas supply cut off 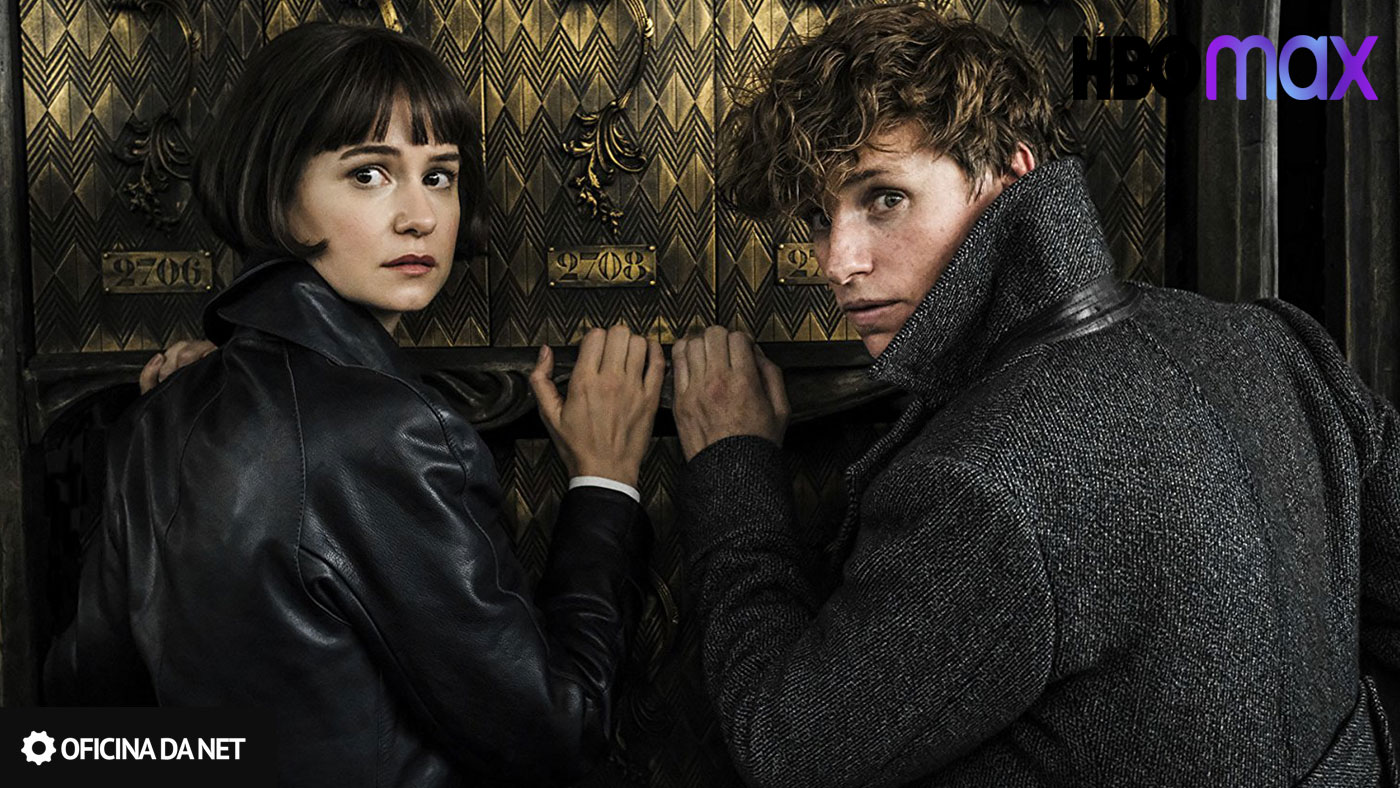 Screaming “Bolsonaro out”, Mourão is shooed away from Boric’s inauguration in Chile