The menus of satellite TV in Russia were changed on Monday (9) to convey messages about the war in Ukraine to viewers in Moscow. “You have blood on your hands,” screenshots obtained by Reuters showed.

After the hacker attack, TVs showed anti-war slogans during the country’s holiday on Monday, the date that marks the 77th anniversary of the Soviet Union’s victory over Nazi Germany.

“You have the blood of thousands of Ukrainians and hundreds of murdered children on your hands,” read one slogan. The messages also claimed that “TVs and authorities are lying.”

The slogans appeared just before the “Victory Day” parade in Red Square, where President Vladimir Putin compared the war in Ukraine to the Soviet battle to defeat Adolf Hitler in World War II.

It is not yet known how the slogans came about. The Interfax news agency reported that the messages also appeared on cable television after they were hacked.

The Russian invasion of Ukraine began on February 24 and left thousands dead, displaced more than 5.5 million people and raised fears of the most serious confrontation between Russia and the United States since the Cuban Missile Crisis in 1962. 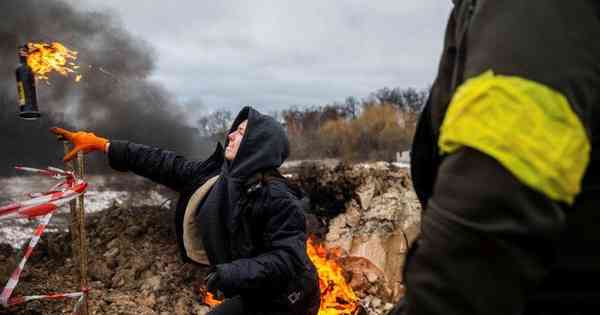 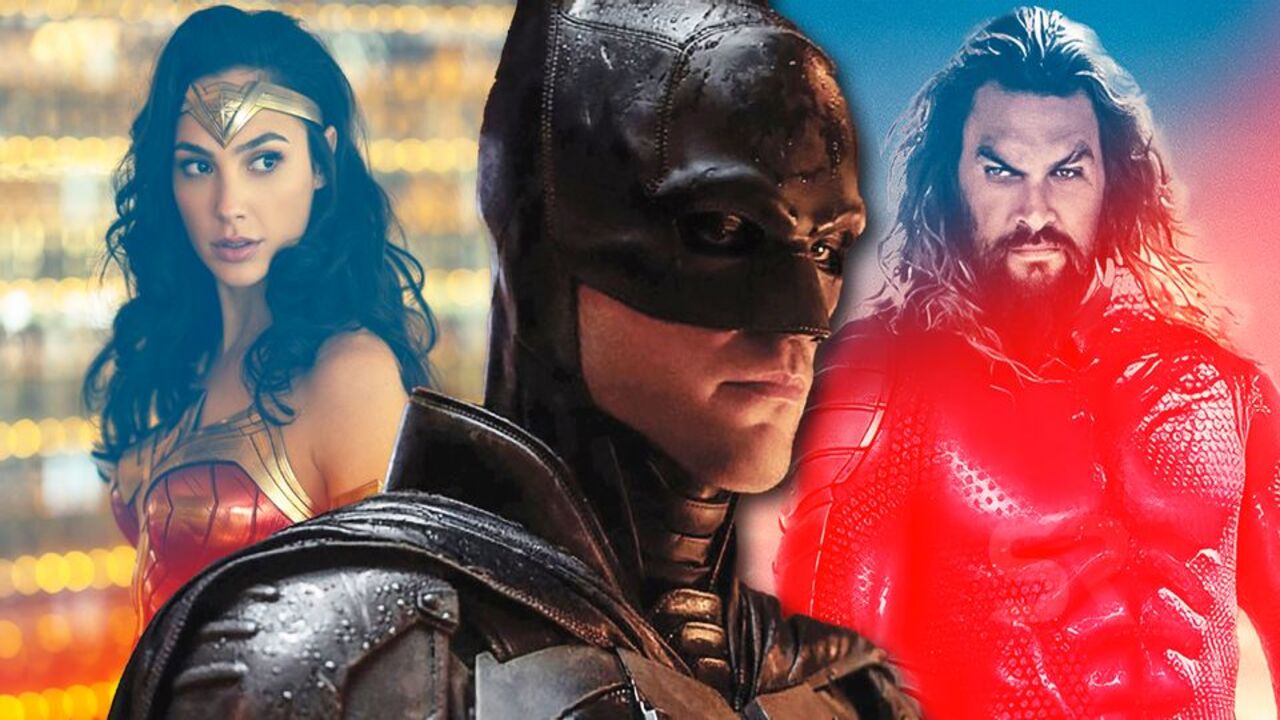 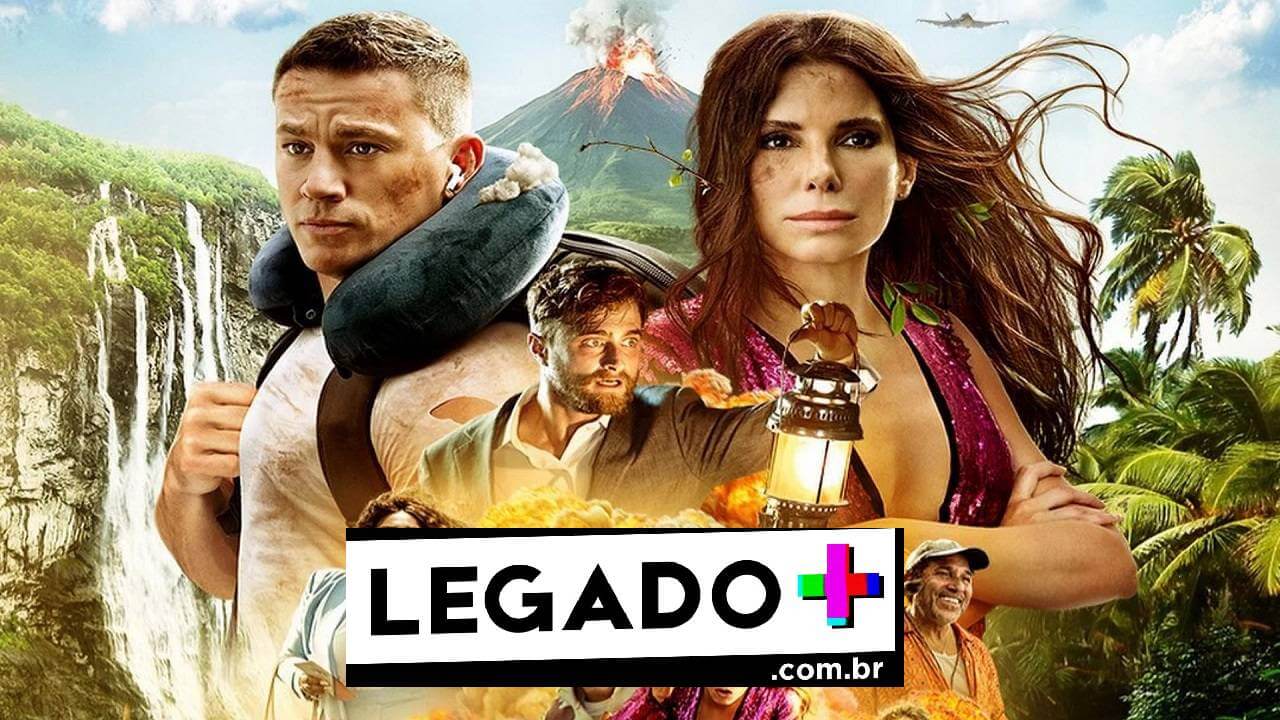