Central region: After winning the pandemic, Ceará needs to keep an eye on another danger as serious as the coronavirus: dengue. Data compiled until May 2, by the State Health Department, show that at least six municipalities are in a state of attention due to the rates of mosquito infestation, and two municipalities are on alert due to the total number of reported cases.

According to data from IntegraSUS in Pedra Branca, 376 cases of dengue were reported since the beginning of the year. The cumulative incidence rate of Pedra Branca is also the highest in the region, with 869.2. In epidemiological surveillance, cumulative incidence is a proportion that represents an estimate of the risk of developing a disease or aggravation in a population, during a given period of time.

The municipality of Pedra Branca has already been a reference in the fight against the Aedes Aegypti mosquito, responsible for the transmission of diseases such as dengue, zika and chikungunya. For almost 15 years, the city, in the Sertão Central, has not registered a single case of a mosquito-related disease. Since 2017, the situation has changed this scenario and the epidemiological context of arboviruses in the municipality is much more worrying.

The second municipality with the most serious situation in the region is Choró, which from the beginning of 2022 until this week, had already reported 46 cases, a number considered high by Sesa compared to the size of the municipality and its population index. The degree of incidence accumulated in Choró reached 340, according to Sesa’s projections.

Data from the State Health Department also reveal that six municipalities in the region are classified as having an average incidence. They are: Banabuiú, Boa Viagem, Canindé, Ibicuitinga, Madalena and Quixadá. The latter had 187 reported cases in 2022 while Canindé had 139 reported cases.

At the other end of this calculation is the municipality of Milhã, also in the Sertão Central, which has not registered any reported cases and is in a situation of silent incidence. Ibaretama, Solonópole and Itatira are also in this situation. Caridade, Itatira, Paramoti and Canindé have a low incidence classification.

It is important to regularly clean and check spots that can accumulate water. Among the measures to be adopted are emptying bottles and keeping them with the mouth facing downwards, cleaning gutters, putting sand in the dishes of plant pots, covering vats, trash cans and water tanks and placing objects such as tires and tarps, sheltered from the rain.

Simple measures can be taken, such as replacing the water in the plant pots with sand; leave the water tank covered; cover large water reservoirs, such as swimming pools, and remove any material that can accumulate water from the environment. 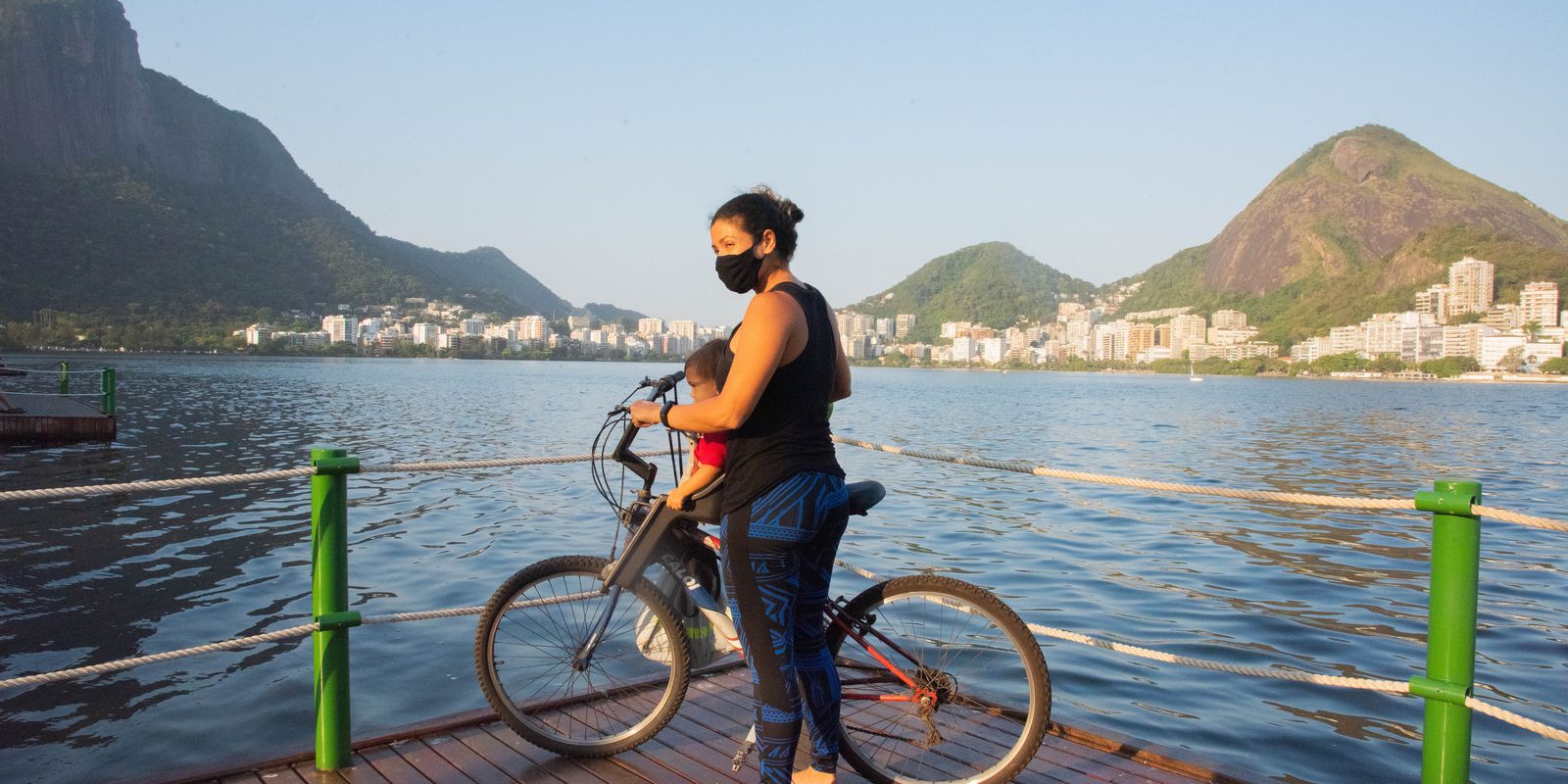