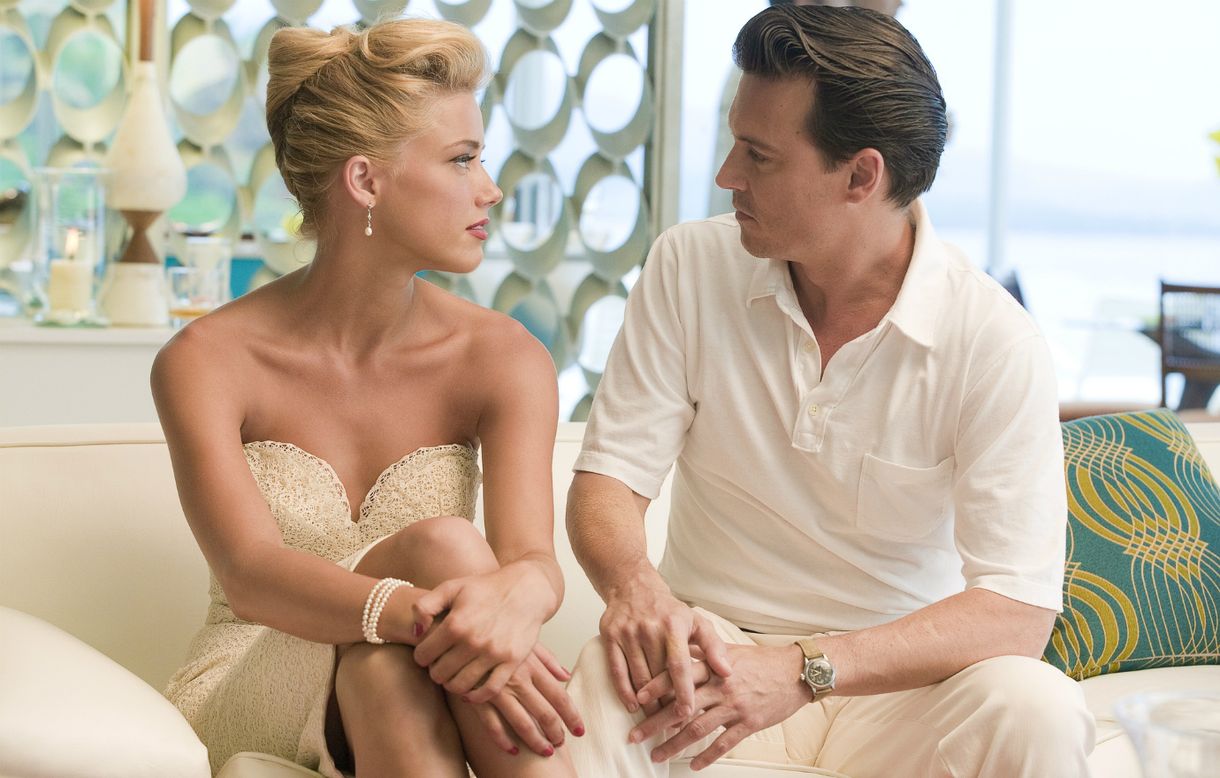 Johnny Depp and Amber Heard in a scene from the movie where they met. (Photo: Reproduction)

In recent days, Johnny Depp and Amber Heard have made some of the main headlines in newspapers around the world. That’s because the ex-couple started a multimillion-dollar court battle after Heard filed a restraining suit against the actor, alleging she went through domestic violence, in 2016.

Since then, the story of the two has been gaining more and more controversial details, which has resulted in Depp losing several roles, including that of the villain Gellert Grindelwald in the Fantastic Beasts franchise.

If you’ve gotten lost with so many twists and turns in the legal process, understand the controversial case between Johnny Depp and Amber Heard.

The stars got married in 2015 and just a year and three months after the ceremony, Amber filed for divorce. Along with the request, the actress requested a restraining order against Depp, alleging that the actor assaulted her due to the excessive use of alcohol and drugs. At the time, photos of Amber with bruises on her face went public.

In 2017, after testifying about the twelve episodes of assault, Amber proved the story to be true in court. “I accept that she was the victim of multiple and sustained assaults by Mr. Depp and them [episódios de agressão] must have been terrifying,” Judge Andrew Nicol said in announcing the sentence.

With the lawsuit closed, Heard says he donated the $7 million to a children’s hospital in Los Angeles. “We are all pleased to leave this unpleasant chapter in the lives of Depp and his family behind us,” said Johnny Depp’s attorney Laura Wasser.

Back in December 2018, Amber published an article in the Washington Post called “I spoke out against sexual violence – and faced the wrath of our culture. That has to change”. In the text, the actress recounts her experiences of domestic assault and sexual harassment – ​​without mentioning Depp’s name.

Two months after the article was published, the Jack Sparrow interpreter decided to file a $50 million lawsuit against Heard, claiming he was defamed in the Washington Post article.

Shortly afterwards, The Sun, a well-known English tabloid, ran a headline that called Depp a “wife beater”. The actor sued the newspaper for defamation, but lost the case, having to admit that he was addicted to drugs, in addition to having conversations with Paul Bettany, the Marvel’s Vision, disclosed.

In the messages, Depp imagined himself raping and killing his then-wife. He also admitted to having “accidentally” headbutted Amber. “Let’s drown her before we burn her!!! I will fuck her burnt corpse afterwards to make sure she is dead,” the message read.

With the lawsuit against The Sun finalized, the two now face another legal battle, in which Depp accuses Amber of moral damages. This time around, some celebrities are expected to testify on both sides, including James Franco and Elon Musk – who reportedly saw the bruises on the actress’ face after the assaults – and Paul Bettany is expected to explain the conversations he had with Johnny Depp.

Controversial details have come to light with the latest lawsuit, such as the recording of Amber confessing to hitting Johnny, a video of the actor in a ‘violent episode’ at the couple’s home and the accusation that Heard had defecated in the bed they shared. 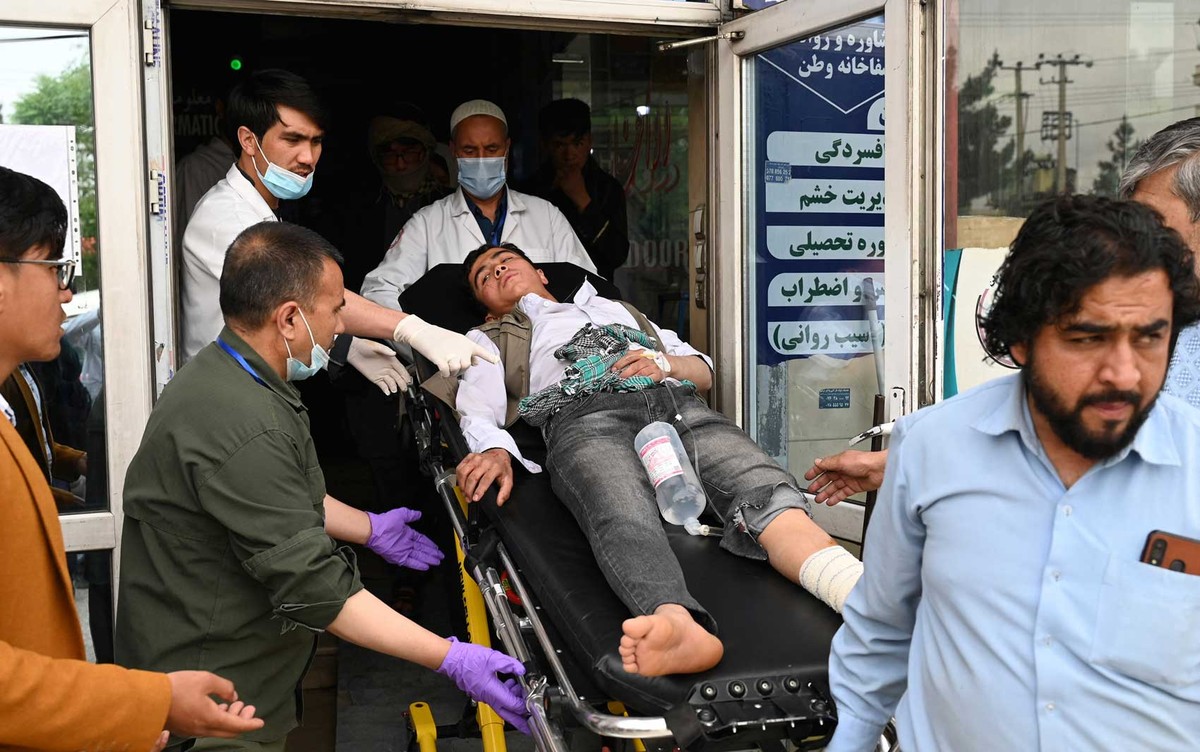 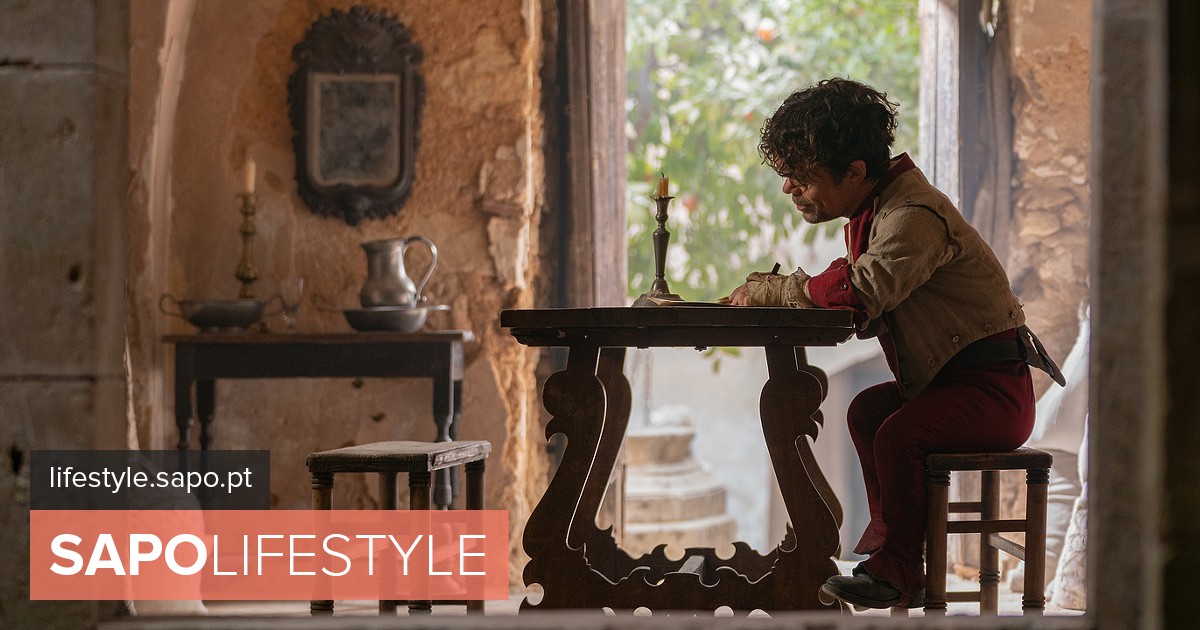 Do you still write love letters? “Whatever is truly important has to go on paper, because paper stays forever” – Current Affairs