During the Canelada program, Vampeta told news about Jorge Jesus’ hectic stay in Rio de Janeiro. Before arriving in Brazil, the coach received a warning from Benjamin Back, a personal friend of his, that the time was not right for a visit. That’s because Flamengo is going through a period in which Paulo Sousa seeks to assert himself at the head of the team, and the shadow of ‘Mister’ would cause more pressure on the coach.

In addition, according to Vampeta, Jorge Jesus was alerted about the dinner with Kleber Leite. During a meeting with the former president of Flamengo, the Portuguese had a conversation with Renato Maurício Prado, a dialogue that became a subject full of controversy.

“Souza and I were at an event and Benja was (there too). And I asked: ‘How do you have this friendship with Jesus?’ He said he lived in the same condominium in Rio, and he became friends. And Benja warned: ‘Old man, don’t come to Carnival because it’s not a good time’. Jorge Jesus called him on the plane: ‘I’m already on the plane’. He came to the parade of champions, he came to get ready. He was alerted again about the dinner with Kleber Leite, and he went! Jesus was warned not to go!”he said.

# ribbed | Vampeta tells the backstage story of Benja and Jorge Jesus: “He was warned not to come to Carnival”. pic.twitter.com/J2xiIARvrR

On his blog, Kleber Leite repudiated the speech by Paulo Sousa’s businessman, Hugo Cajuda, who detonated Jorge Jesus. In view of this, he mentioned that the interview with the former Flamengo coach had no intention of causing a crisis in Flamengo.

“Did anyone have any doubts that Jorge Jesus nourished the desire to one day manage Flamengo again? Does anyone have any doubts that, after the 20th, completely free and unimpeded, Jorge Jesus will be in some club, because he needs to work to support his family? Therefore, all this is absurd, where opportunists on duty take the opportunity to take a cone, such as Paulo Sousa’s attorney. Ridiculous!“, wrote. 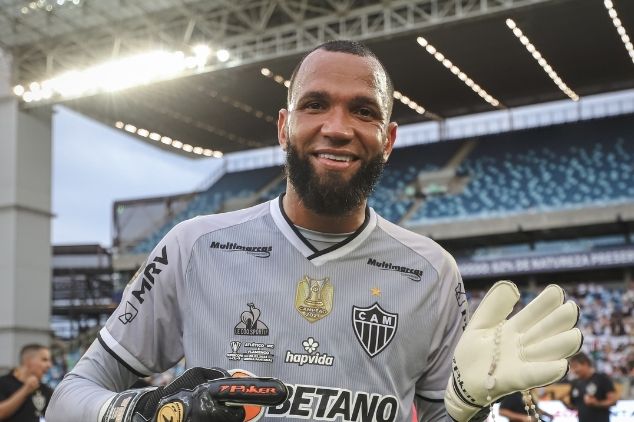 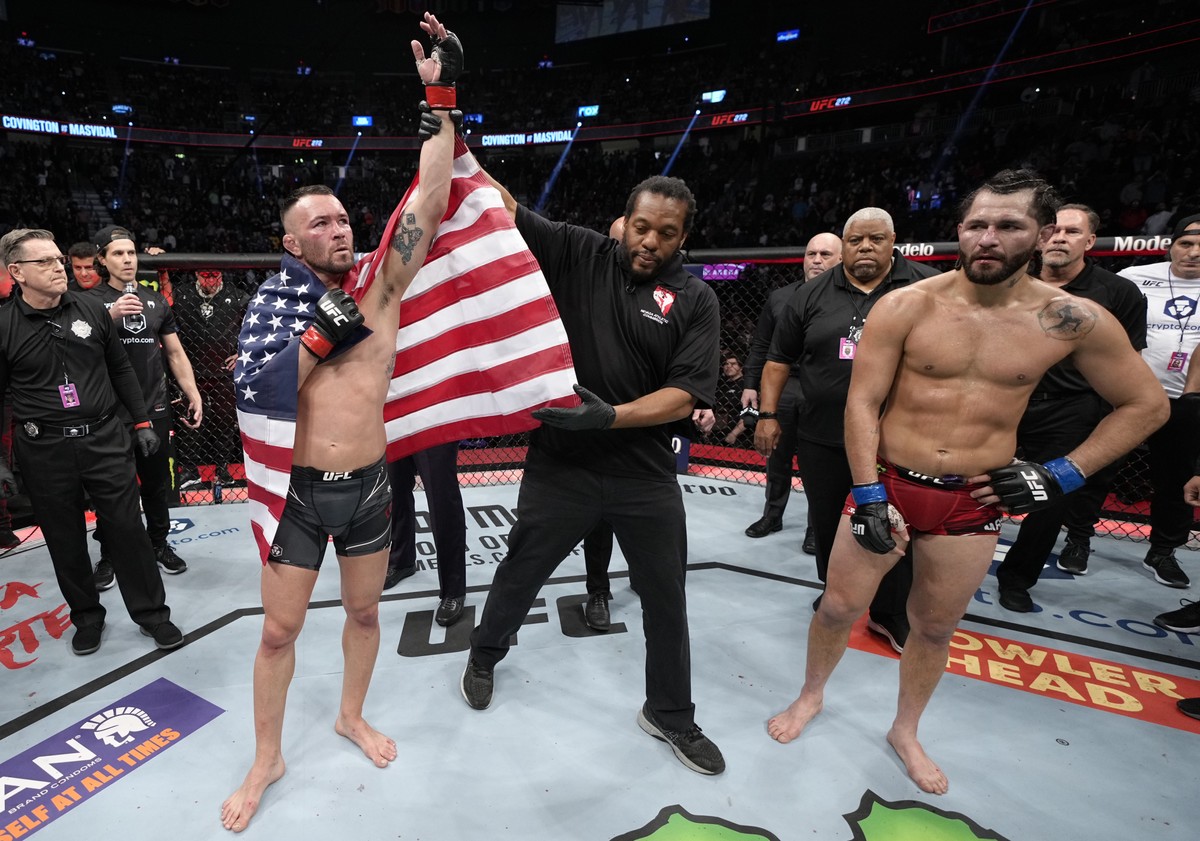 Hamilton on Mercedes F1: “The car has definitely improved” 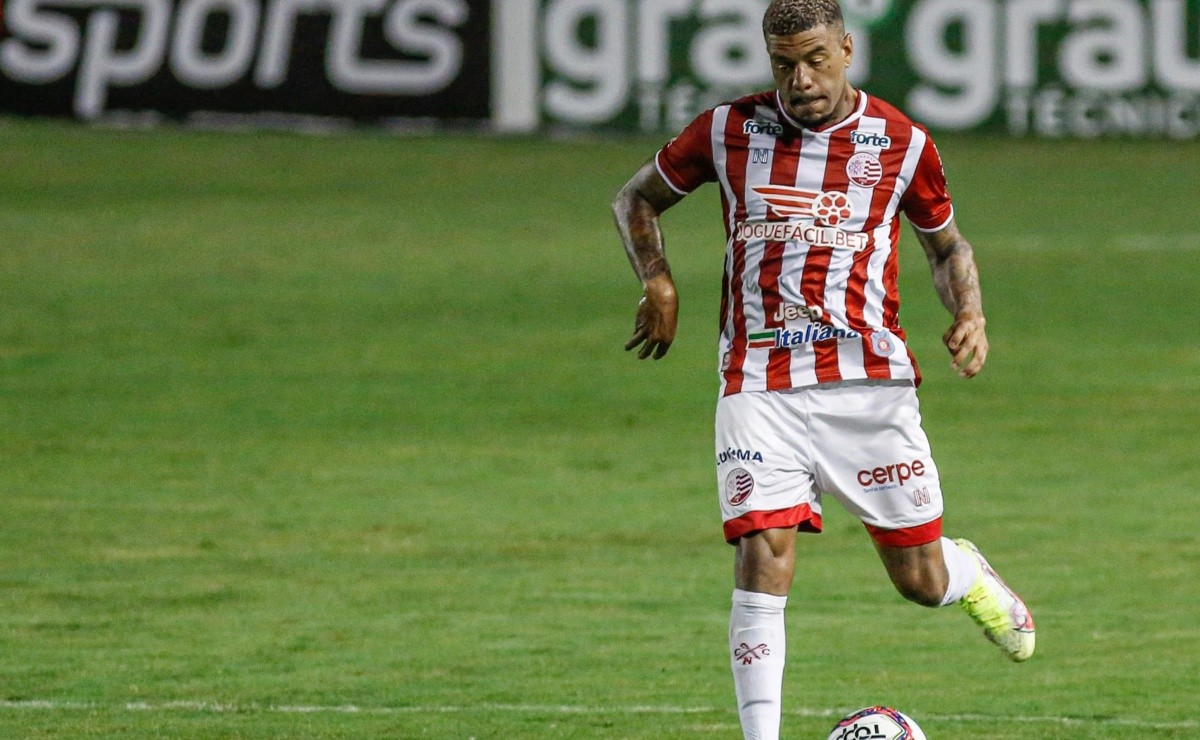 “I spoke from the beginning”; Júnior Tavares reveals behind the scenes of classification in the penalties of Náutico against Botafogo-PB