A member of a Cruzeiro organization was arrested on Sunday night (9) after depredating a bus of Grêmio fans and throwing stones at two military police officers, in addition to threatening them with wooden clubs made of iron bars. Images of the riot, which had the participation of several vandals, went viral on social media.

The occurrence was recorded around the Independência stadium, in the Horto neighborhood, eastern region of BH, after Raposa’s victory over Tricolor Gaúcho, by 1 to 0, for the sixth round of the Brasileirão Series B.

According to the Military Police (PM) report, several people participated in the riot and it was necessary to request reinforcements, since the three soldiers who were in the region were cornered by the group.

There was no confrontation between fans, as only the driver of the Grêmio bus was on site. He wasn’t hurt. One of the soldiers was shot in the waist and the other in the back.

The detained man has a history of participating in organized fights and has been arrested on other occasions.

Blue Mafia attack on the Geral do Grêmio bus after the game. pic.twitter.com/qbtcm7posa

Another spectacle of violence in football. This time, depredation of the bus of Grêmio fans, during the match in Belo Horizonte, against Cruzeiro. Until when is this? pic.twitter.com/Xe3CuuCTHm

Financial goals and loss of space: understand the reasons behind the probable sale of Gabriel Pereira, from Corinthians

quarterfinal clashes defined in a draw held this Friday (18) 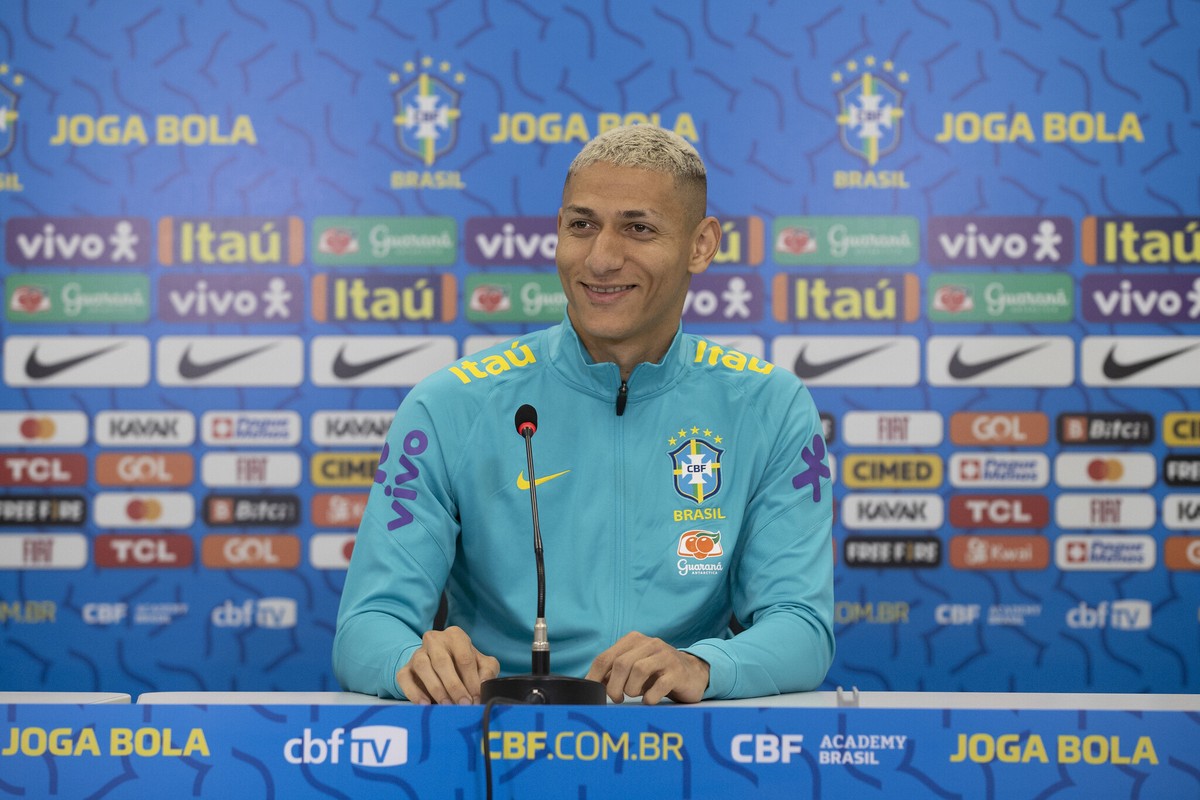 Richarlison says he is sad outside the Selection and asks for respect: “I’m not here because I’m cute” | Brazilian Team