Every year, the military parade on Red Square in Moscow, Russia, on May 9, commemorates the victory over Nazi Germany in 1945.

But it wasn’t always like this: the date was occasionally commemorated with a parade during the Soviet Union years and was rescued by then-President Boris Yeltsin in 1995 to commemorate 50 years of military victory.

But it was under Vladimir Putin’s rule, starting in 2008, that the parade became annual and became a show of strength of troops and military equipment, as well as a chance to remember the sacrifices of World War II.

Twenty-seven million Soviet citizens died, by far the biggest loss of any country, in what Russians call the Great Patriotic War.

This year, the event took on a different meaning. Far from liberating Europe, as in 1945, Russia has waged months of war against its neighbor Ukraine and has yet to achieve a real military victory that it can celebrate.

Regiments that played a pivotal role in the war will parade before the top echelons of the government and the president, whose speech will echo through Red Square and be scrutinized by the rest of the world. Russia’s leader often uses this moment to send messages.

The date became much more celebrated under the rule of Vladimir Putin – Photo: Getty Images via BBC

Victory Day is now part of Russian identity, with textbooks and history books focusing on Russia as Europe’s liberator during the war.

“Even in a normal year, it’s a great demonstration of Russia’s strength, Putin’s control and everything he stands for,” says researcher Ammon Cheskin of the University of Glasgow. “And in this one it’s even bigger.”

Rumors that Putin will declare an end to the war have been denied, as have reports that the president intended to announce a full declaration of war or a specific army deployment.

The Russian military will not artificially adjust its actions to synchronize with a specific date, said Foreign Minister Sergei Lavrov.

In response to Russia’s battlefield losses, it would also be possible for a smaller, non-total mobilization to be announced.

In recent weeks, dozens of ads have appeared on job sites looking for “experts in mobilization work.” But a move like this could affect the president’s popularity, and May 9 might not be the right time to announce it.

After Russia annexed Crimea in 2014, Vladimir Putin delivers speeches on Victory Day about defeating fascism. He then traveled from Red Square to the Black Sea port of Sevastopol to celebrate his victory in Crimea in front of thousands of spectators.

“This year, the main objective was to announce the victory that should have happened in February,” says Ernest Wyciszkiewicz, a researcher at the Center for Polish-Russian Dialogue and Understanding.

“They are preparing a PR coup for Monday: it is important for the Russians to see that the special military operation they heard about led to something tangible,” he says.

Instead of celebrating the overthrow of Ukraine’s government, the Kremlin will have to be content with capturing most of Mariupol. The city may be in ruins, but Russia has repeatedly spoken of Ukraine’s “denazification and demilitarization” and can claim the defeat of the Azov battalion, a far-right group that Russia considers Nazi. This would have a strong effect on a day that marks the Second World War.

“In Russian cities and regional capitals we can see signs with the Victory Day symbol,” says Olga Irisova, co-founder of the Riddle Russia analysis group. “Usually the signs say May 9, 1945, but this year they say 1945/2022, so they are trying to give people the idea that they are once again facing the Nazis.”

In Mariupol there will be no Victory Day parade because of apparent security threats. Russia’s leader in the region, Denis Pushilin, said a parade will have to wait until Mariupol becomes part of his so-called People’s Republic of Donetsk.

In the run-up to May 9, the city received visits from the Kremlin’s TV director, Vladimir Solovyov, and a Kremlin delegation led by the president’s deputy chief of staff, Sergei Kiryenko.

The date became a show of military force starting in 2008 — Photo: Getty Images via BBC

The Victory Day parade in Red Square is also about aesthetics and military equipment. It’s a chance for the Kremlin to show off its latest weaponry.

In 2015, it was the Armata T-14 tank that caught the eye, but it is not being used in the war in Ukraine because it is not yet ready for front-line combat. Ukraine says it has destroyed more than 1,000 less modern Russian tanks on the battlefield.

The parade will have less weaponry and fewer troops this year than it will in 2021. One of Russia’s newest tanks, the T-80BVM, and the new Pantsir-S1 anti-aircraft missile system will not be present. But there will still be around 10,000 troops and 129 military equipment, according to an analysis by the BBC’s Russian service.

The aerial display will be as large as ever, with 77 planes and helicopters, and the Air Force has been rehearsing over the Z-shaped Red Square — the controversial symbol adopted by the invading forces in Ukraine.

Planes in Z formation training over the Kremlin — Photo: EPA via BBC

But there will be no foreign leaders this year, which the Kremlin attributes to the 77th anniversary not being a significant event in itself.

In any case, most messages around Victory Day are aimed at the Russian population, says Olga Irisova. By leveraging the narrative of fighting the Nazis in WWII, the Kremlin is able to stir up strong feelings because most Russians have relatives who died or fought in the war.

Although Victory Day events take place in several cities in Russia, in neighboring countries that were also part of the Soviet Union, the 9th of May has become less and less significant.

Ukraine suffered huge losses in World War II and a recent opinion poll suggested the date should be seen as a day of remembrance rather than victory.

Kazakhstan has canceled its military parade for the third year in a row. And Latvia declared the date as a day of remembrance — for the victims of Russia’s war in Ukraine. 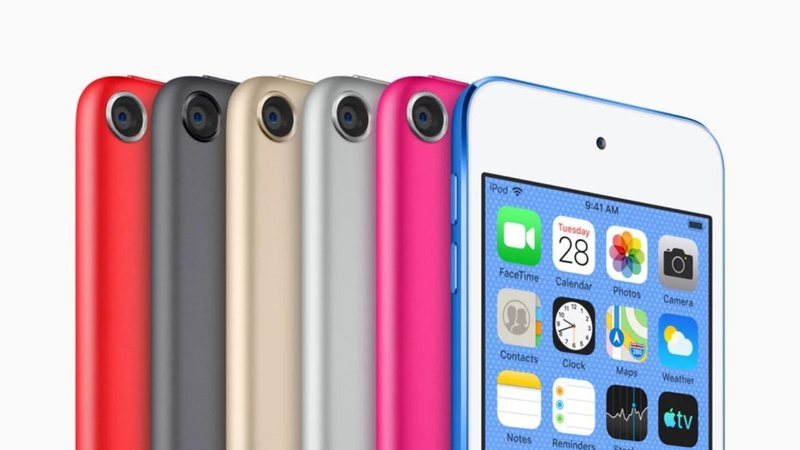 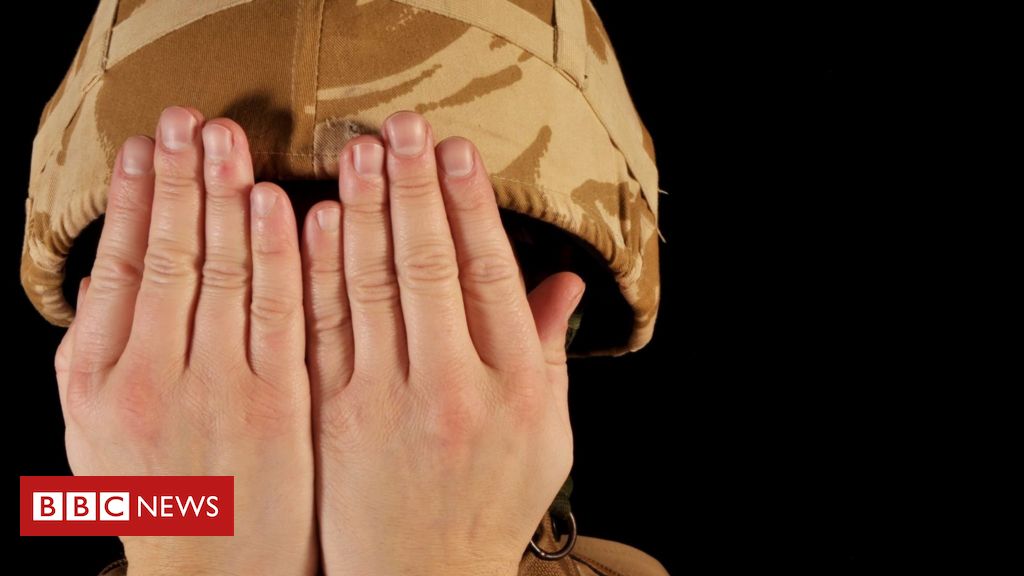 ‘I was raped by several men at the same time’: the drama of men raped during wars 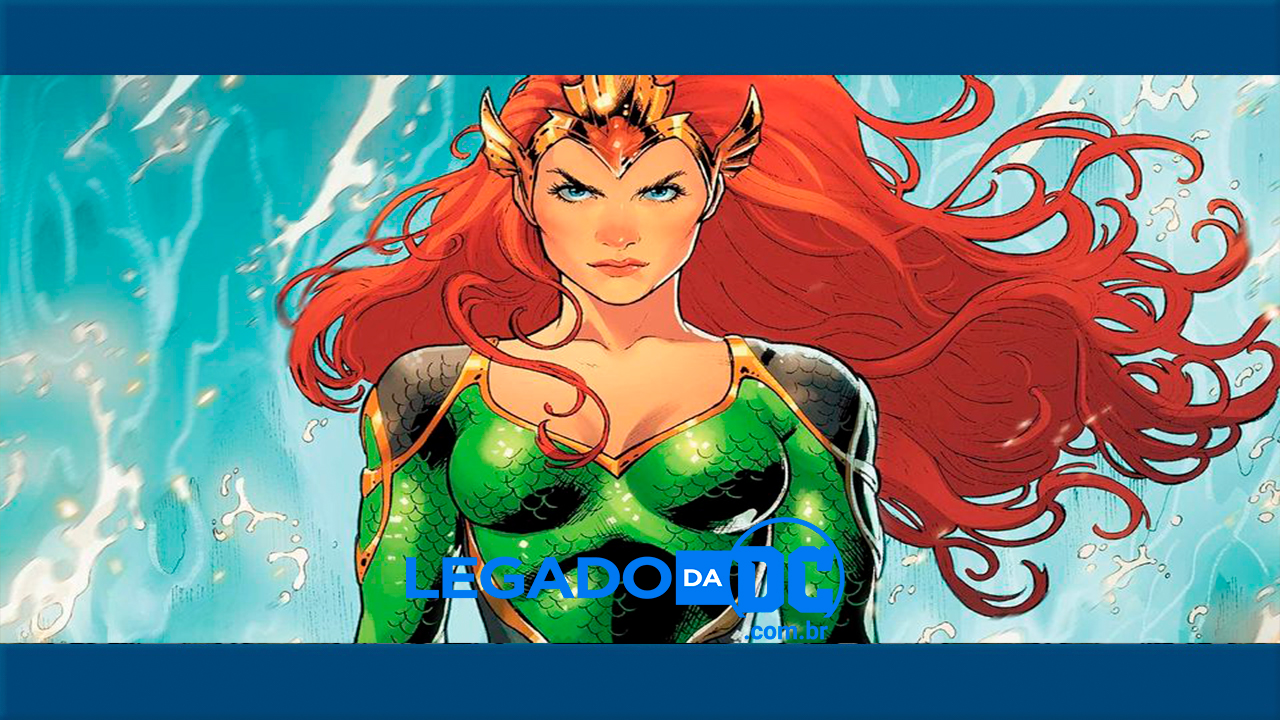 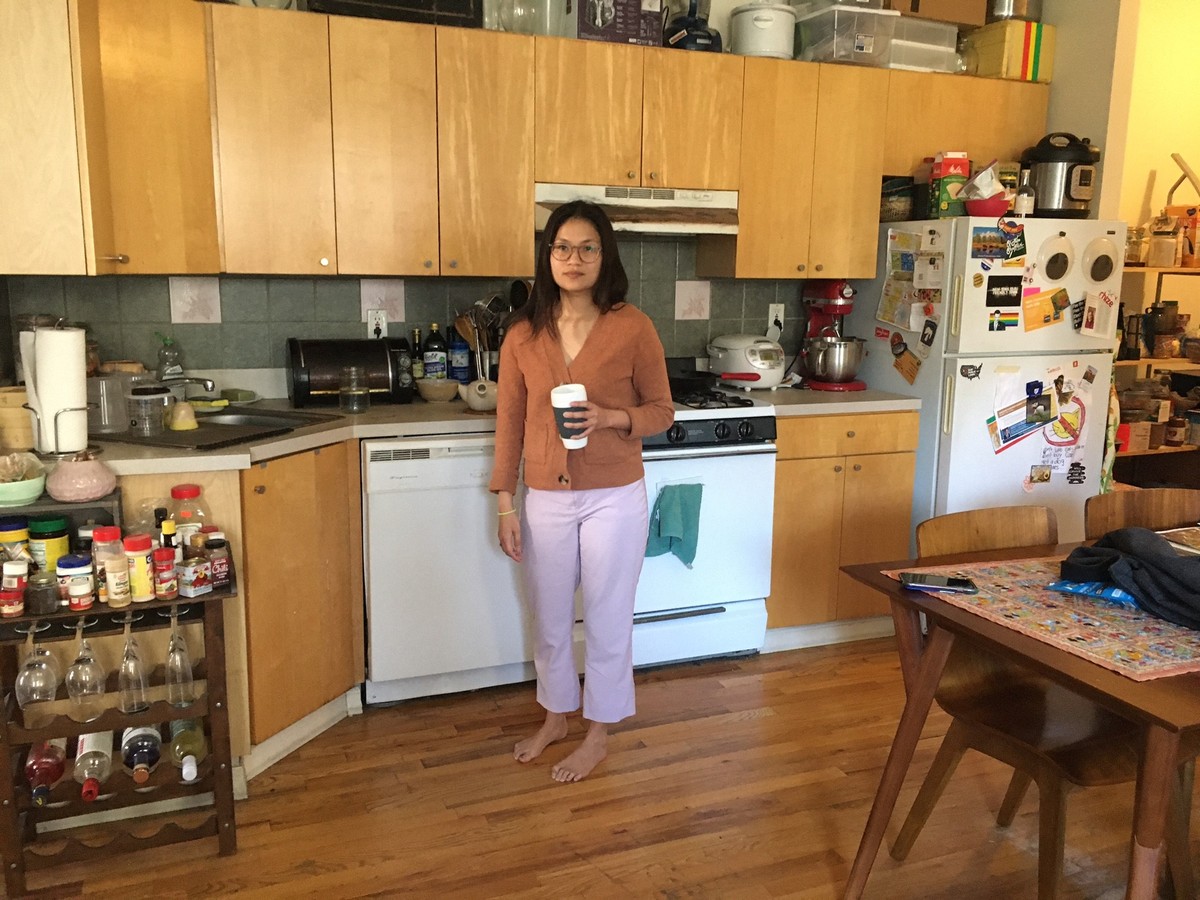