Weakened amid a worldwide wave of risk aversion, Bitcoin (BTC) continues its six-week decline, the longest streak since 2014, and is trading near the $30,000 region this afternoon. Monday (9).

Although sharp, the retreat was already expected by experts, who for weeks have pointed out the challenges imposed on risky assets by the macroeconomic scenario, with an unprecedented monetary tightening promoted by the Federal Reserve (Fed), the central bank of the United States.

For Joe DiPasquale, CEO of cryptocurrency fund manager BitBull Capital, Bitcoin is set to fall further, “especially as monetary policy continues to tighten.” However, he sees the range between $25,000 and $30,000 as possible funds, even if the decline reaches extreme proportions.

The analyst also does not rule out “a short-term jump” as the May options expiration date of approximately $1.3 billion approaches on the Bitcoin futures exchange Deribit.

One of the indicators of a possible short-term bounce is the RSI indicator (relative strength index), which points to the biggest level of oversold Bitcoin since January 24. At the time, the same level preceded a relief rally.

The most recent catalyst for the decline was the Fed Reserve’s 0.5 percentage point hike in interest rates, as well as statements by Jerome Powell last Wednesday. In an interview to comment on the FOMC’s decisions, the Fed chairman said he would be willing to face recession to contain rampant inflation.

If, on the one hand, interest rate increases make treasuries more attractive Americans, it also reduces economic growth and affects the stock market, which already tends to suffer from the lower availability of liquidity injected by the Fed to face the Covid crisis.

On Friday, the so-called US Payroll showed that job growth remained robust over the past month, at a level that should continue to worry the Fed about a very tight labor market. As more employers compete for workers, wages could start to rise, adding to inflationary pressures and forcing the Fed to tighten monetary conditions more quickly.

“BTC continued to be pressured by macro pressures and general market sentiment,” DiPasquale said. “FOMC resulted in volatility, but the bullish move was short-lived.” 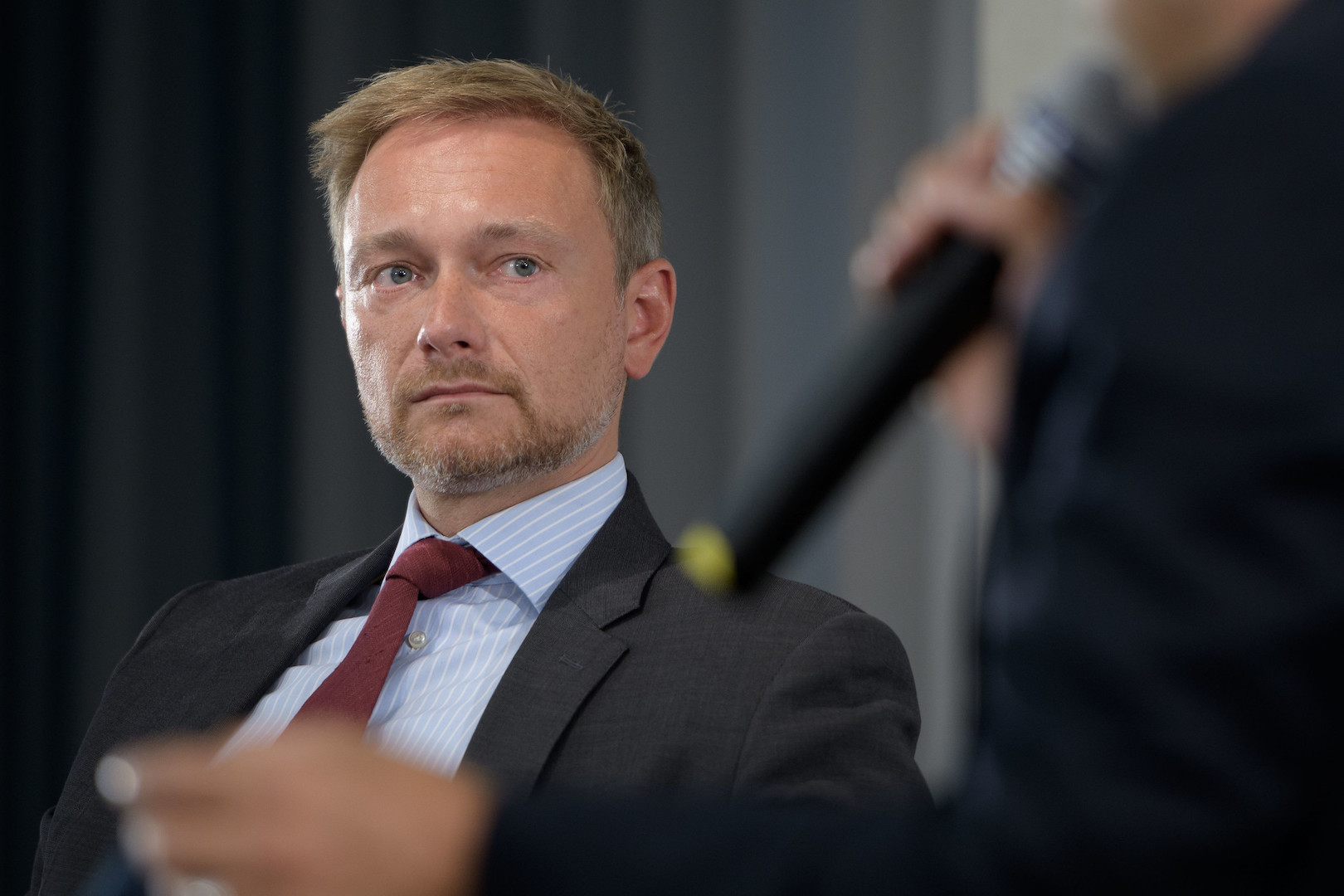 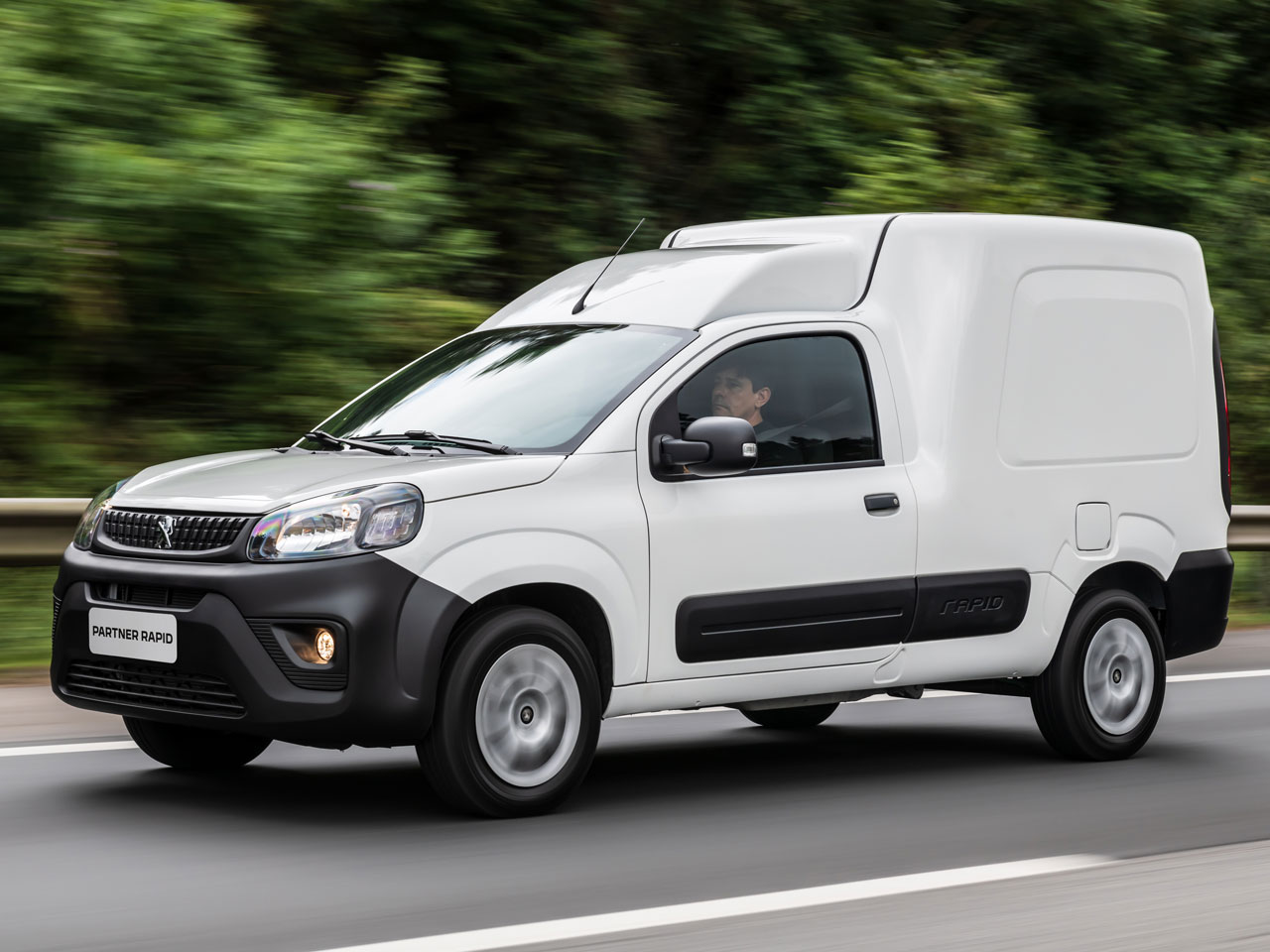 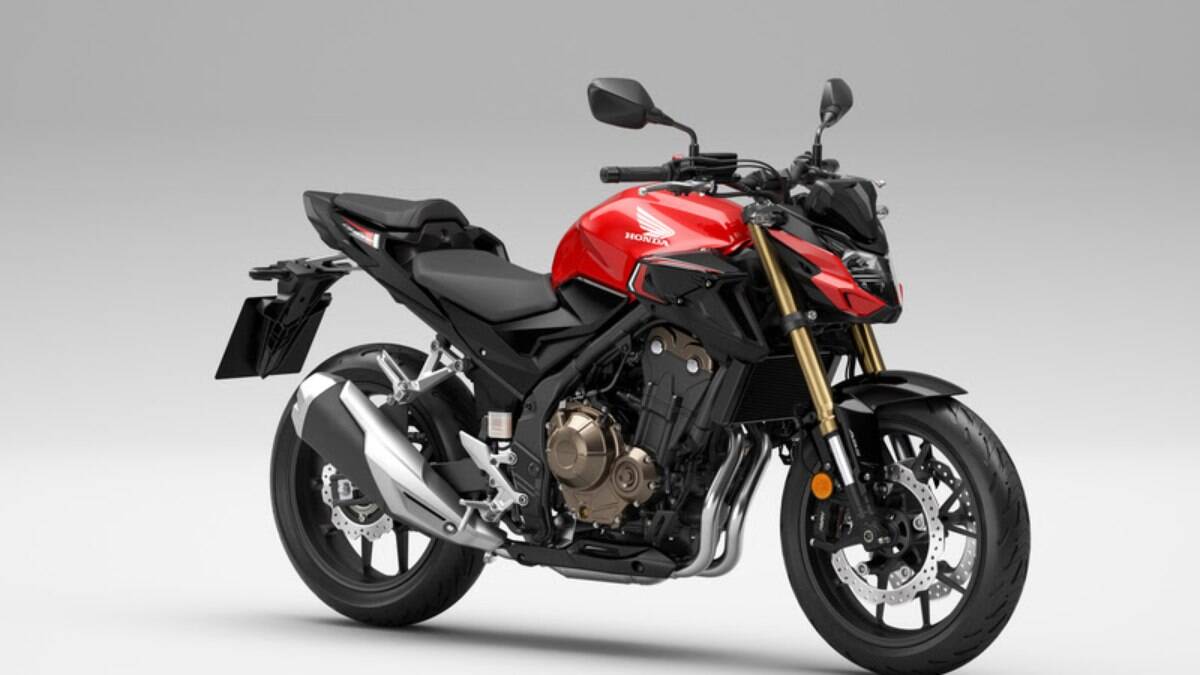 With fuel high this Friday, is it worth fueling up with ethanol? See what experts say | Economy