Officials in the United States and other Western countries believe Russian President Vladimir Putin can officially declare war on Ukraine on May 9. The date has great symbolism for the country: it is Victory Day in Russia, which marks the defeat of the Nazis in World War II, in 1945.

Every year Russia celebrates the date with large military parades in major cities, in a patriotic movement dedicated to the nearly 20 million Soviets killed during the conflict. This year, the party takes on particular symbolism and fewer tanks and military equipment should participate in the event.

Putin promised more than 10,000 troops, 62 fighter planes and 15 war helicopters. During the ceremony, eight Mig-29 fighter planes must write the letter Z in the sky, a symbol adopted by supporters of the Russian invasion of Ukraine.

Several analysts say that the president should also take the opportunity to reinforce his narrative of a leader who was forced to engage in a war to protect the interests of the Russian-speaking population.

Using that date to advertise a military conquest in Ukraine would not be an unexpected move by the Putin government, although Kremlin spokesman, Dmitry peskovdenied on Wednesday (4) that Russia will declare war on the 9th.

So far, Putin has characterized the invasion of Ukraine as a “special military operation”, an alleged “denazification” campaign in Ukraine, not a war.

This speech is based precisely on his policy of glorifying the Soviet past and encouraging the mythical image of a Russian power that would continue in its fatal battle against Nazism.

For Western officials, Russia’s strategy of declaring war on the 9th would allow for the full deployment of reserve forces at a time when efforts to control Ukrainian regions continue to fail.

“I think he’s going to try to get out of his ‘special operation’. He’s rolling the field, laying the groundwork to be able to say ‘look, now it’s a war against the Nazis, and what I need is more people,'” he said. British Defense Secretary Ben Wallace on the radio LBC last week.

May 9, 2018 – Russian soldiers participate in the Victory Day parade in Moscow

May 9, 2018 – Russian President Vladimir Putin greets soldiers during the Victory Day parade in Moscow. The event with Soviet images and symbols marks the anniversary of the Soviet Union’s victory over Nazi Germany in World War II.

May 7, 2015 – Fighter planes rehearse stunts for the Victory Day parade in Russia

May 5, 2015 – Soldiers are seen on the streets during a rehearsal for the Victory Day military parade in Moscow, Russia

May 7, 2016 – Russian soldiers march on Red Square in Moscow during a military parade in celebration of Victory Day

May 5, 2016 – Russian soldiers ride in battle tanks to rehearse the march that will take place on Victory Day in Moscow

May 9, 2012 – Soldiers march on Red Square during the Victory Day parade in Moscow

May 9, 2016 – Acrobatic team fighter jets fly in formation over Moscow during the Victory Day parade

May 7, 2014 – Russian soldiers in formation rehearse for the Victory Day parade in central Moscow

9.May.2016 – Relatives display posters with photos of people who disappeared during World War II, during a demonstration in Almaty, Kazakhstan, which celebrates Soviet Victory Day

May 9, 2014 – Russian tanks take part in the Victory Day parade on Red Square in Moscow

May 9, 2014 – Russian soldiers march during the Victory Day celebration in Sevastopol, Ukraine

May 5, 2014 – Russian soldiers march during a rehearsal for the Victory parade on Red Square in Moscow

May 9, 2014 – Pro-Russian militants parade during a military parade celebrating the Victory over Nazi Germany Day in Donetsk, eastern Ukraine.

May 3, 2012 – A military man with an armored vehicle drives through Red Square during a rehearsal for the annual Victory Day parade in Moscow

May 7, 2015 – Soldiers rehearse for the Victory Day parade on Red Square in Moscow, Russia

May 5, 2015 – Russian soldiers march through Dvortsovaya square in downtown St. Petersburg, during rehearsal of the Victory Day parade in Russia

May 9, 2014 – Military planes leave a trail of smoke in the colors of the Russian flag on Victory Day in Moscow’s Red Square

The “ceasefire” of the allied troops, which marked the downfall of the Nazi, it was scheduled for the night of May 8, 1945, after the signing of a crucial document for the end of the war on the western front: the capitulation of Germany in the custody of US General Walter Bell-Smith.

That was the end of World War II in Europe, five and a half years after it began.

But the conflicts continued happening in the East, against the Japanese Empire, led by the monarch Hiroito and member of the “Powers of the Axis”, together with Germany and Italy. The country only surrendered in September of that year.

The Allies had agreed that 9 May would be a day of commemoration, but Western journalists broke the news of the German surrender earlier than expected. The Soviet Union kept the agreed date to mark the end of the Great Patriotic War, as it is called in Russia, and other regions of the former USSR.

The conflict devastated several regions of the Soviet Union, caused great suffering and left a deep scar on the national psyche.

According to the research institute vtsiomthis is the main national holiday for 69% of russians.

Putin has always put the holiday at the center of his politics, extolling the sacrifice of the Soviets and regularly accusing his Western opponents of historic “revisionism”. anti-russian, for trying to minimize the role of the Soviet Union in the Nazi defeat.

The celebration has been used by politicians and the Kremlin to encourage patriotic pride and underline Russia’s role as a global power.

In previous years, Putin used the date to incite the West and show the power of fire from Russian troops.

In his 2014 speech, he said, “The iron will of the Soviet people, their courage and stoicism saved Europe from slavery.”

“We know and we firmly have the faith that we are invincible when we are united”, he reinforced in 2020. (With international agencies) 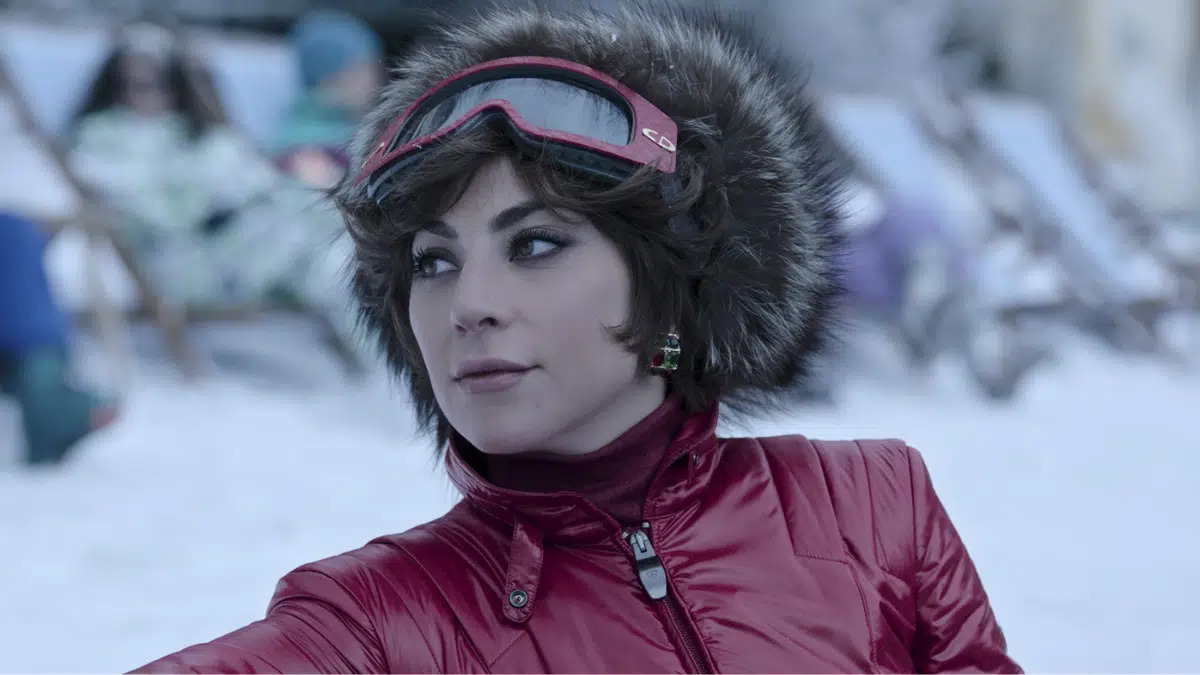 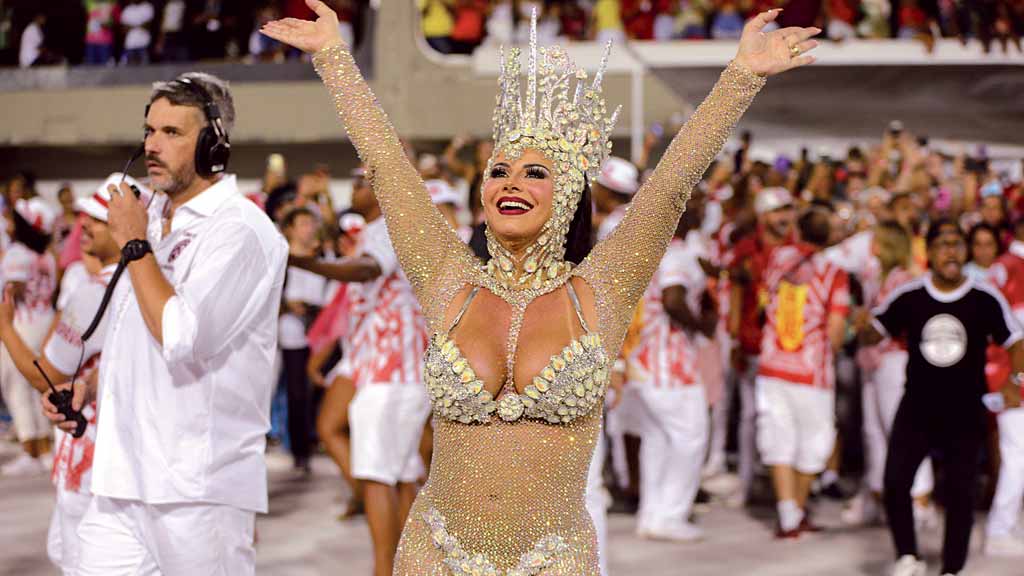 Viviane Araújo: The Queen of the Drums will parade pregnant at Carnival 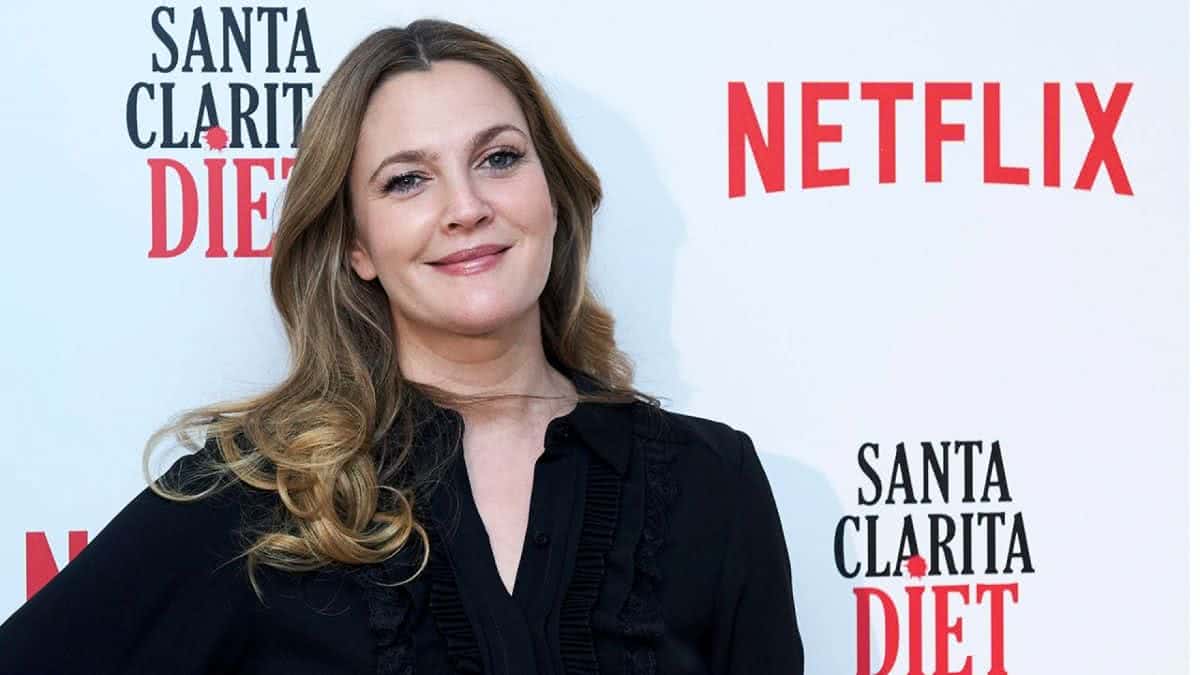 Drew Barrymore wants to interview Britney Spears and explains why