You open the social network and come face to face with that person who has a sculptural image. Go to the mirror and immediately compare yourself to her. Some situations occur in your mind: you understand that this is an unattainable body, that it may even have a filter in the photograph and that each person is different. For people suffering from Image DisorderIt is not that simple.

“It is also technically known as Body Dysmorphic Disorder and involves people who believe they have some ‘defect’ that gives them ugliness or makes them the negative center of attention. The case may be due to a belief in what they call a crooked nose, worthless hair, a square face, crooked legs, etc.”, explains psychiatrist Rodrigo de Almeida Ramos.

For the coordinator of the Nutrition course at the Centro Universitário Braz Cubas, Daniela Cotrim, even if indirectly, the social media can stimulate the framing of a stigmatized standard of beauty. “Social media can trigger negative social comparisons that lead users to believe others are happier or have a better life, leading to unrealistic expectations and negative feedback.”

In Ramos’ opinion, social networks do not necessarily interfere in the cause of the disease. “Image Disorder is now considered an integral part of the obsessive-compulsive spectrum. But social networks are a very dangerous weapon in the hands of patients. They can bring the idea that plastic surgery or facial harmonization would solve the problem. But it wouldn’t. Because you don’t solve the problem of the internal world by acting on the external world”, he considers.

People who have Image Disorder often see themselves in the mirror, dress up excessively, change clothes several times for an event and never feel satisfied. Photo: Pixabay/geralt

Image Disorder is not necessarily linked to eating behavior, as explained by Rodrigo de Almeida Ramos. “On the other hand, the Eating disorder corresponds to a set of diseases that alter the individual’s food consumption pattern, causing health to be globally impaired. Examples of eating disorders are anorexia, bulimia and binge eating disorder.

“Not all these disorders have the effect of weight loss, but they can also lead to obesity, as they make individuals never feel satisfied. The practice of physical activities is extremely important to maintain a good quality of life”, adds nutrition professor Daniela Cotrim.

For the nutritionist, in this ‘cult of the body’, people have an exacerbated concern with the physical part. “They seek to bring their shape closer to the beauty standards that are shown by the media, involving the practice of physical activities, diets and plastic surgery. We know that it is not always possible to achieve the standards shown, and this automatically creates enormous dissatisfaction in people trying to achieve this ideal of beauty, a factor that is currently contributing to the increase in cases of eating disorders, associated with psychological reasons” , explains.

How can a person know if they are suffering from Image Disorder?

Imaging Disorder is a complex diagnosis that needs to be made by a specialist in mental health. “The big secret lies in the “divorce” between self-perception and the perception of others. That is, what the person considers a defect or a problem may not even be observable by others or be considered very discreet”, explains Rodrigo de Almeida Ramos.

In addition, according to the psychiatrist, the person often sees himself in the mirror, gets dressed up excessively, changes clothes several times for an event and never feels satisfied.

“Too often, she compares herself to others and, in her opinion, loses out. These concerns are usually so intense that they bring harm to the individual’s life, both socially and at work and school. And detail: the apprehension with the self-image is not related to weight and ways to lose it, because in this case we are talking about an eating disorder ”, she emphasizes.

How to identify and help someone who has an Eating Disorder?

The disturbances of eating behaviors are more common than you might think. And they can cause emotional damage and the quality of life of patients. “These individuals feel motivated to eat less or more than the usual amount, leading to an out-of-control behavior that can have several harmful health consequences”, highlights Daniela Cotrim.

To help with this identification, the Nutrition teacher pointed out some tips on how to identify eating disorders and, eventually, help someone who is suffering from them.

It is characterized by voluntary weight loss, motivated by the desire to lose weight and the fear of gaining weight. The most common behaviors of the disease are reduced food, excessive physical exercise, use of appetite suppressants, laxatives and provoked vomiting. So who has anorexia results in progressive malnutrition and physical and mental disorders.

It is characterized by excessive consumption of food in a single meal, followed by episodes that seek to count or alleviate the effects of compulsion – self-induced vomiting, use of laxatives, excessive physical exercise. Generally, people with bulimia hide their actions because they are ashamed of their actions. The most common problems are loss of potassium, inflammation of the esophagus, electrolyte imbalance and damage to tooth enamel.

Characterized by sequential episodes of binge eating, binge eating disorder differs from bulimia, as it is not followed by purgative methods and has no irrational concern with body shape. Those who have the disorder have frequent attacks, only being able to stop eating when they feel physical discomfort.

You eating disordersin general, they are treated with medical follow-up, through the care of a psychiatrist, and psychological, with psychotherapy, which will understand the emotional “triggers” of each one and try to re-signify them in search of a better quality of life. 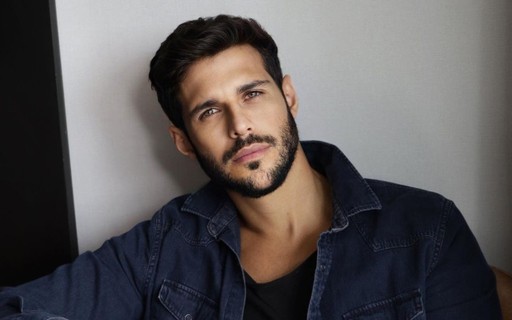 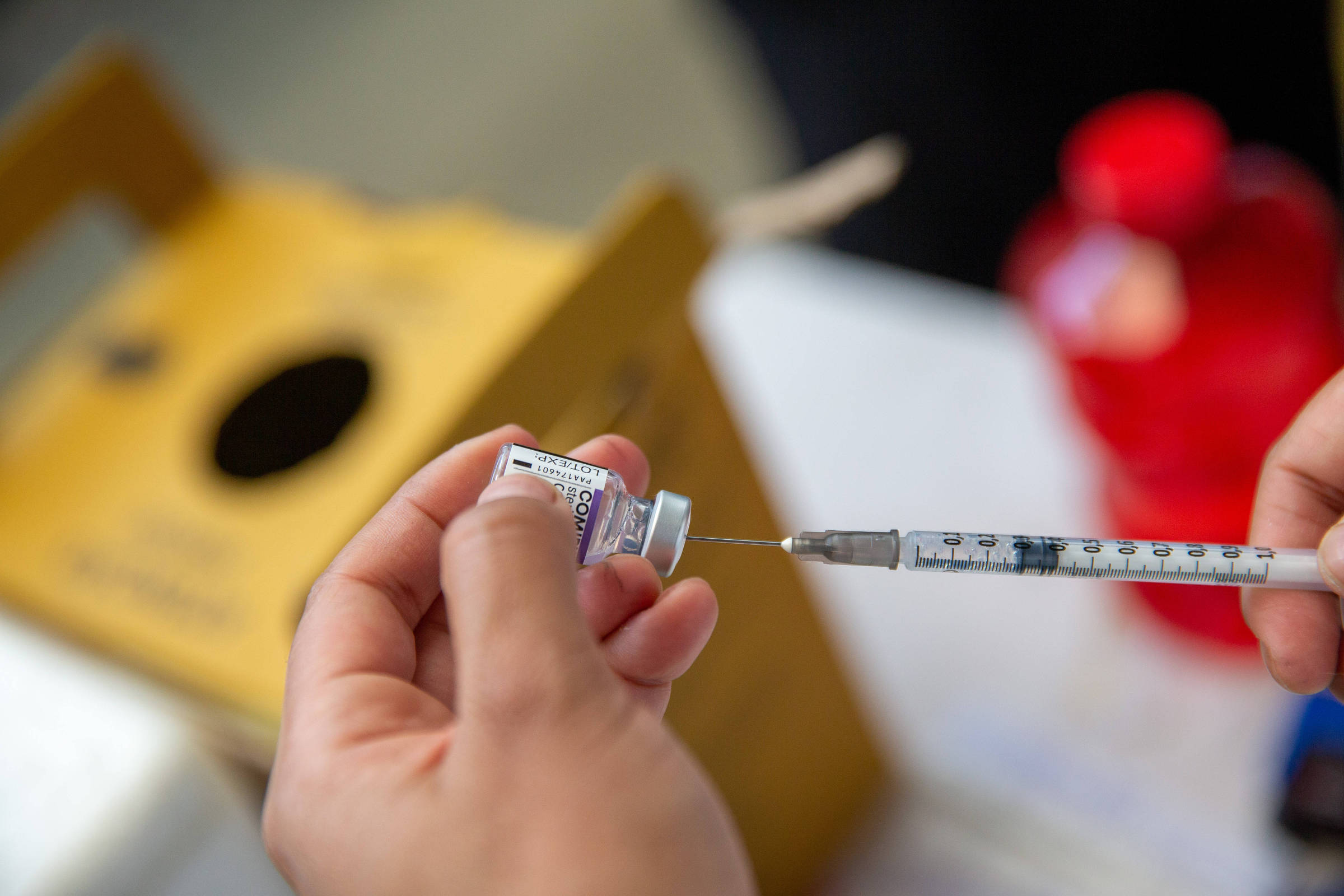 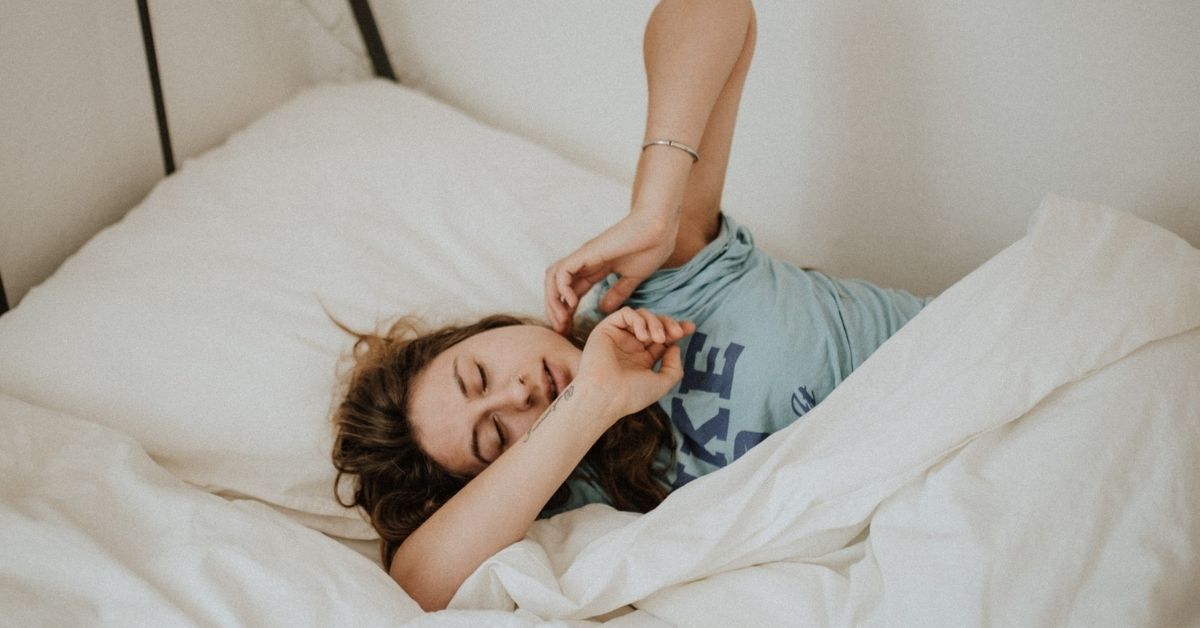