Known for the philosophy of value investing – investment strategy that bets on the long-term value potential of companies, and not on their current market price – mega-investor Warren Buffett usually carries in the portfolio of Berkshire Hathaway, his investment holding company, companies with great competitive advantages or technological differentials for an average period of more than 30 years.

What would happen if Warren Buffett had to choose Brazilian stocks to buy? Which assets would he choose, given his investment philosophy, and for what reasons?

Currently, only one Brazilian company integrates the Berkshire Hathaway portfolio. It is the bank Nubank (NUBR33), which although it is a local company, decided to go public on the New York Stock Exchange in December 2021.

Itaú BBA, which sent a representative to Berkshire Hathaway’s annual conference to understand the value investing of Buffett, decided to simulate what Buffett’s choices could be at B3. In a podcast produced by the bank, Marcelo Sá, chief strategist at Itaú BBA, chose five assets that, in his view, would have the potential to pass through the sieve of the mega-investor.

For Sá, Suzano (SUZB3), Equatorial (EQTL3), Vivara (VIVA3), São Martinho (SMTO3) and Ambev (ABEV3) could be chosen by Buffett. Here are the reasons, according to the strategist:

What do I need to have to get into the Berkshire wallet?

According to Sá, Berkshire Hathaway focuses on an analysis strategy bottom up (from bottom to top) – which is more concerned with the quality of the business of companies than with macroeconomic factors.

In this way, Buffett’s holding company is looking for good companies that can remain in existence for the next ten, 15 or even 20 years, with growth and good cash generation.

Sá points out that Berkshire also prioritizes companies with a very strong competitive advantage in the market – whether it’s a business differentiator, superior technology or a strong brand.

The good management of these companies also matters, given that Berkshire does not have a policy of changing the management of invested or acquired companies. For this reason, they look at the quality of leaders and how capital is allocated. “They look at whether the deliveries were good, whether the company has operational efficiency, whether the incentive package for executives is in line with shareholders,” says Sá.

About valuation, the Itaú BBA strategist highlights that Berkshire Hathaway does not always prioritize buying very cheap shares. “They have the philosophy that it is better to buy a wonderful company at a fair price than to pay a wonderful price for a reasonable company”, points out Sá.

In this way, the holding company can even buy assets considered more expensive if they present potential for growth and quality.

Sá also points out that the average investment period usually exceeds 30 years, as it is a long-term philosophy. The holding also concentrates a large part of the investments in a few assets.

The chief strategist at Itaú BBA detailed his theses for two of the five assets that he considers to have the potential to, in a hypothetical scenario in which Warren Buffett invests in the Brazilian stock exchange, be in the mega-investor’s portfolio.

According to the simulation made by Sá, Suzano would be chosen because of the company’s growth potential and cash generation.

Marcelo explains that Suzano is a company in strong growth, because of the increase in the demand for paper for sanitary purposes. “Per capita consumption in China is still very low, Brazil has a huge competitive advantage,” he says.

According to Sá, Brazilian forests grow much faster than those of Canadian and Nordic competitors. “It’s been six years here against 30 in other countries,” he says.

He also mentions that Suzano has very efficient logistics, with railways passing close to the production plants. The company also has a good track record of capital allocation.

Regarding cash generation, the strategist observes a potential of 15% in Suzano’s projects, without considering the Cerrado Project, which would already account for 5% of this future cash generation. “This project will be the most efficient in the world”, evaluates Sá.

He also believes the company is discounted, trading below its historical average. Suzano currently trades at a multiple of 5.6 times its Ebitda (earnings before interest, taxes, depreciation and amortization), below the historical average of 7.5 times.

Vivara would be a business with strong growth potential in a fragmented market and with room for consolidation, according to Sá.

According to the Itaú BBA strategist, Vivara offers a strong return on invested capital. He explains that the company is the biggest player in the market, with a 10% share, while the second player is selling its operations in Brazil and the third is facing financial difficulties. For this reason, Vivara would be in a very favorable competitive environment to continue growing.

He reinforces that the company also has greater control over its earnings due to its verticalized business model, in which it has a stock of gold and silver to guarantee a year of production.

“She can either change the design of the jewelry and choose the composition of the product, depending on the cost to place the products and the price that the consumer can pay. Vivara has greater control over their cost,” she says.

The company also has good management and in the assessment of Itaú BBA it is discounted. “She is trading on a P/E [Índice Preço Lucro] 16 times, below the historical average of 25 times”, he concludes. 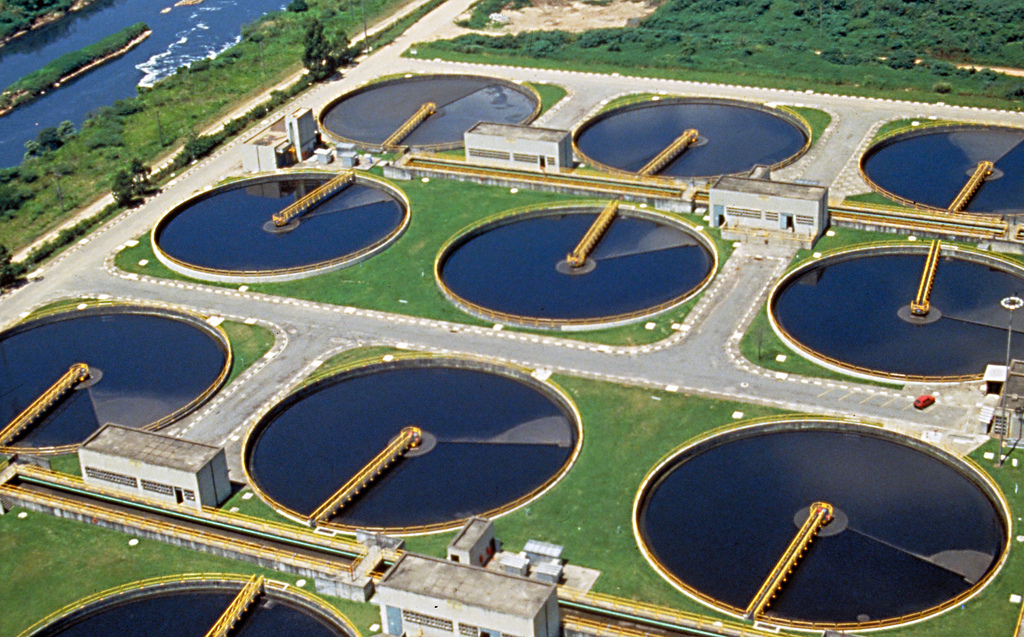 Sabesp (SBSP3) profits 96.4% more in the 1st quarter, with appreciation of the real

Food prices go up in Brazil? 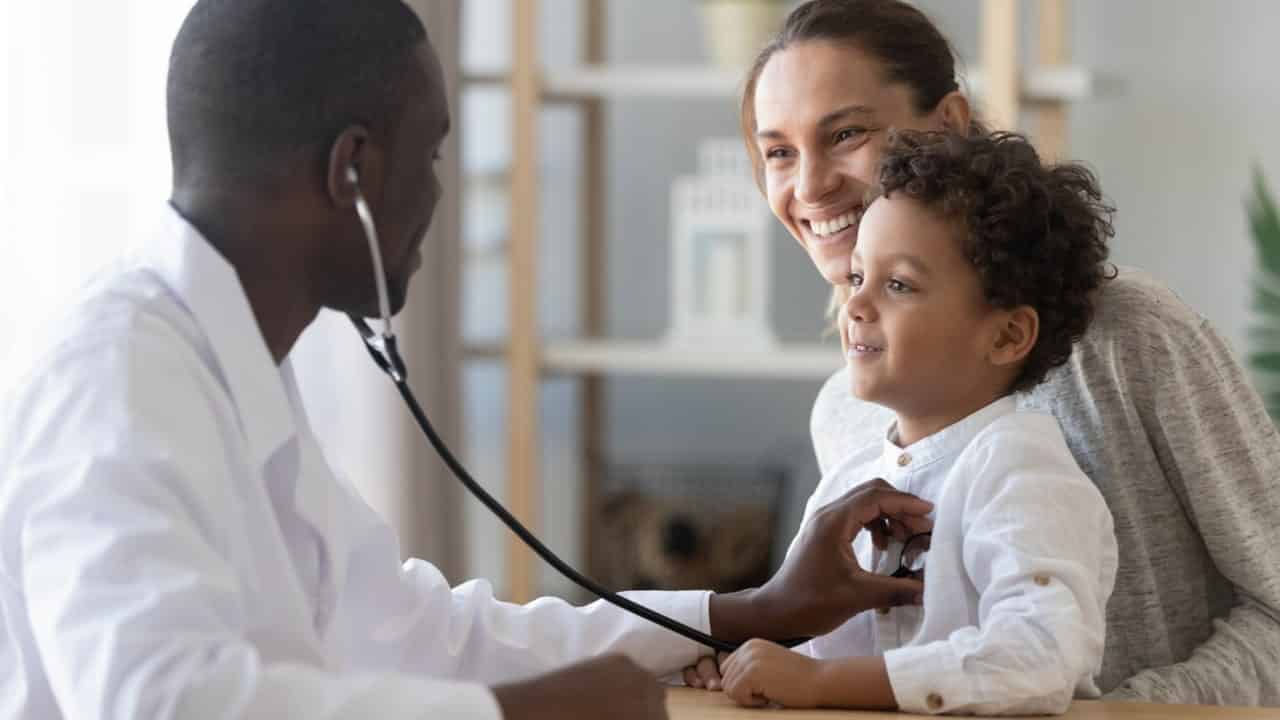