Anyone who has received a proposal to work in the PJ regime (legal entity), or has chosen to formalize a company, needs to take some issues into account. In short, when opening a CNPJ, it is important to know that there are some rights and benefits that the person may lose as a result of this process.

According to the Ministry of Economy, today more than 12.4 million people are Individual Microentrepreneurs (MEIs) in Brazil. The modality guarantees benefits, such as retirement and regulation of own business. However, there are some rights that the person no longer has access to when they stop working with a formal contract and become a MEI. Check it out below!

Revenue opens deadline for MEIs to pay debts in installments

What rights and benefits does MEI lose when opening a CNPJ?

In short, the INSS considers that a person who has a CNPJ is a citizen who has recovered the condition of working. Therefore, it is no longer necessary to receive rights and benefits, such as disability retirement.

The worker who carries out a formal contract has the right to the FGTS. However, when formalizing the MEI, it is possible to access the benefit in specific cases.

When opening a company, the worker will not receive rights and benefits, such as unemployment insurance. He will only receive if, when fired, he proves that the MEI had no income.

According to current law, those who receive Auxílio Brasil can open a MEI. However, if the company starts earning a lot, and increases the per capita income above that allowed by the benefit, Auxílio Brasil will be terminated.

Appointed by Bolsonaro, Adriano Pires gives up taking over Petrobras 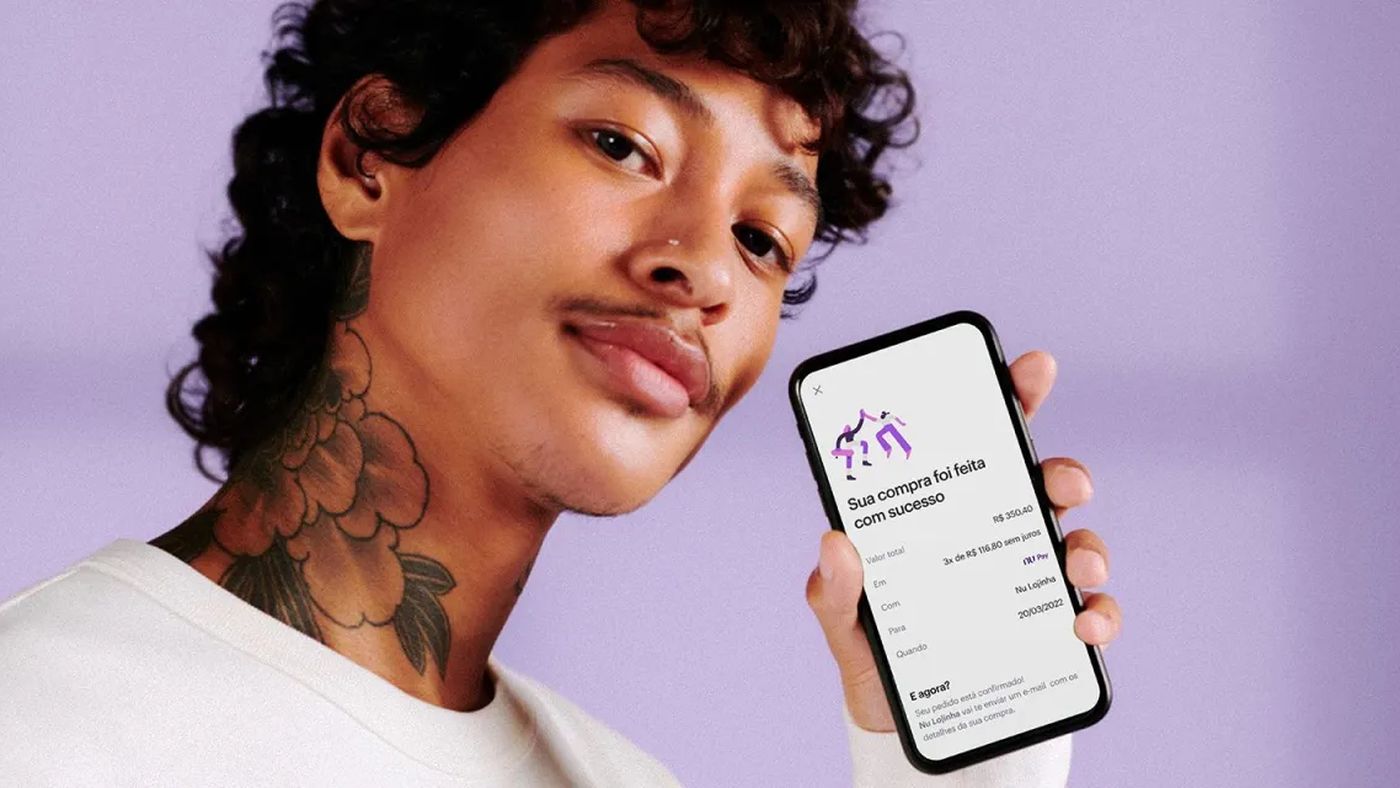 What is NuPay and how to use Nubank