The Guardian and Bloomberg reported this Thursday that the European Union is planning to add more Russian names to the list of individuals targeted by sanctions. According to documents consulted by publications, Alina Kabaeva is one of those targeted by the new package.

But who is Alina Kabaeva?

Born in 1983 in Uzbekistan (then part of the Soviet Union), Alina Kabaeva started practicing rhythmic gymnastics at just four years old. The daughter of a professional footballer, the family moved several times within Soviet territory before settling in Russia, where she began training for competitions.

He won his first international title in 1998, in the European championship (which took place that year in Portugal). At just 15 years old, she was the youngest athlete on the team in the competition.

Since then, he won several titles. In 1999, he won the European Championship again and for the first time the World Championship (a feat he repeated again in 2003). At the 2000 Sydney Olympics he won the bronze medal. In the next edition (Athens 2004) he took home the gold medal.

His career, however, was marred by controversy. In 2001, Alina Kabaeva was involved in a doping scandal. The International Gymnastics Federation ended up withdrawing the title of world champion won that year in Madrid. The title passed to Ukrainian Tamara Yerofeeva.

The gymnast announced that she would retire in 2004, having returned to compete in a friendly event in 2005 and won a Gazprom championship in 2006.

In 2005, Alina Kabaeva began her political career as a member of the Civic Chamber of the Russian Federation. In 2007 she was elected by United Russia, Putin’s party, to the Russian Parliament. She would eventually step down from this role seven years later, in 2014, when she assumed the chairmanship of the board of directors of the pro-Kremlin media group, National Media Group, despite an apparent lack of experience in the field. According to independent newspaper “The Insider”, her annual salary amounted to 9.5 million euros.

Where did the rumors start?

Rumors about his relationship with Putin emerged in 2008. At the time, the newspaper “Moskovsky Korrespondent” reported that the President was secretly divorcing his wife, Lyudmila, and planning to marry the gymnast. The news was denied by the Kremlin and the paper closed a week later citing “financial difficulties”.

The separation between Putin and Lyudmila was officially announced in 2013, when the couple celebrated 30 years of marriage. Putin and Alina Kabaeva have always publicly denied the relationship.

“I am, of course, aware of the cliché that politicians live in glass houses, but even in these cases, there must be some limits… in other people’s lives,” Putin said in a 2014 interview with Newsweek.

Even so, rumors about the relationship have been perpetuated, and it is believed that the couple has several children. In 2019, Alina Kabaeva was the mother of twins, in a birth full of secrecy. Since then she has never been seen in public, and there has been much speculation about her whereabouts. Switzerland, Urals, Siberia and the Arctic are some of the possibilities mentioned as a place of residence with children.

Last year, rumors began to surface again that she was pregnant again.

The sixth sanctions package has not yet been approved by the 27 member states. If the proposal released by The Guardian and Bloomberg is confirmed, Alina Kabaeva will not be the only target.

Also in the pipeline are, among others, the Patriarch of the Orthodox Church Kirill, the wife and children of Kremlin spokesman Dmitry Peskov and the wife of Alexei Mordashov, Russia’s richest man. The list also includes military commanders suspected of being linked to the atrocities committed in Bucha and the siege of Mariupol.

These join the more Russians who have already been in the sanctions since the beginning of the invasion. They will be prevented from traveling on European territory and will see their assets frozen.

In April, the Wall Street Journal reported that the US was avoiding including Alina Kabaeva on the sanctions list due to her proximity to Putin, thus trying to avoid escalating tensions with what could be interpreted as a personal attack by the Russian president. However, the news was denied by the White House, which recalled that Putin’s adult daughters, Maria Vorontsova and Katerina Tikhonova, are already on the list. 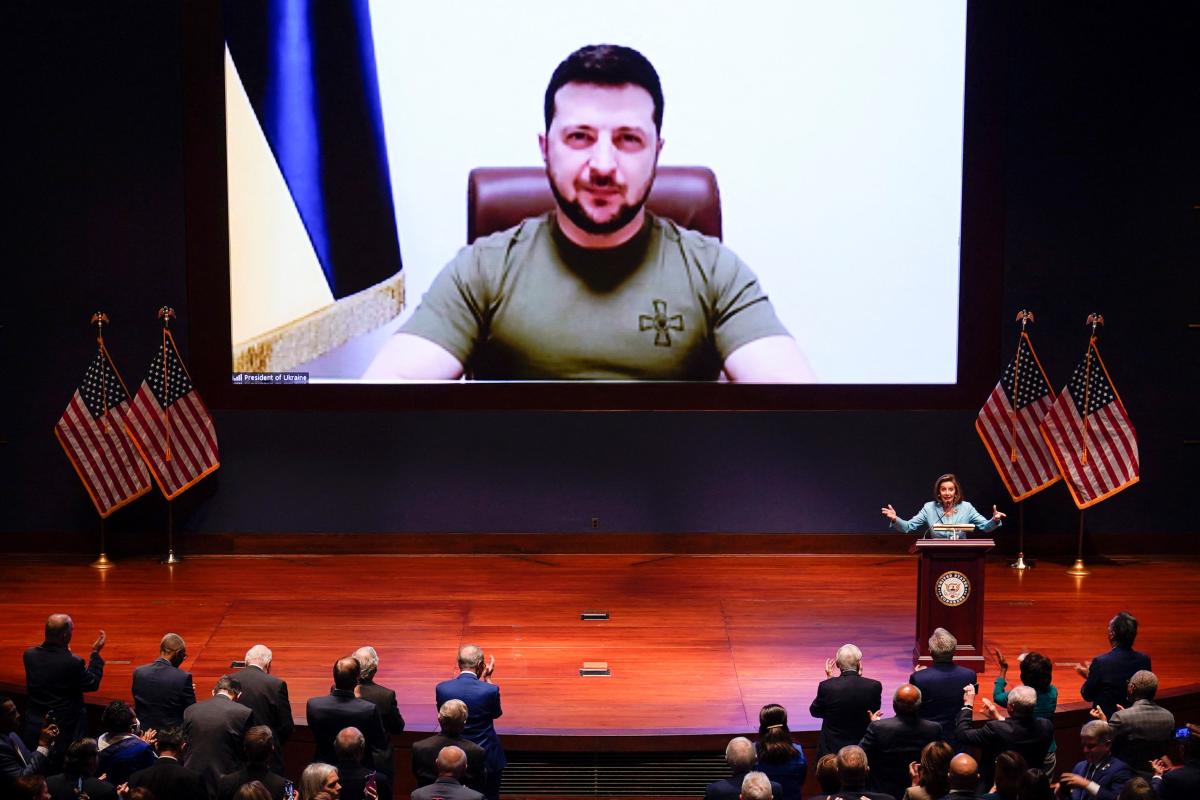 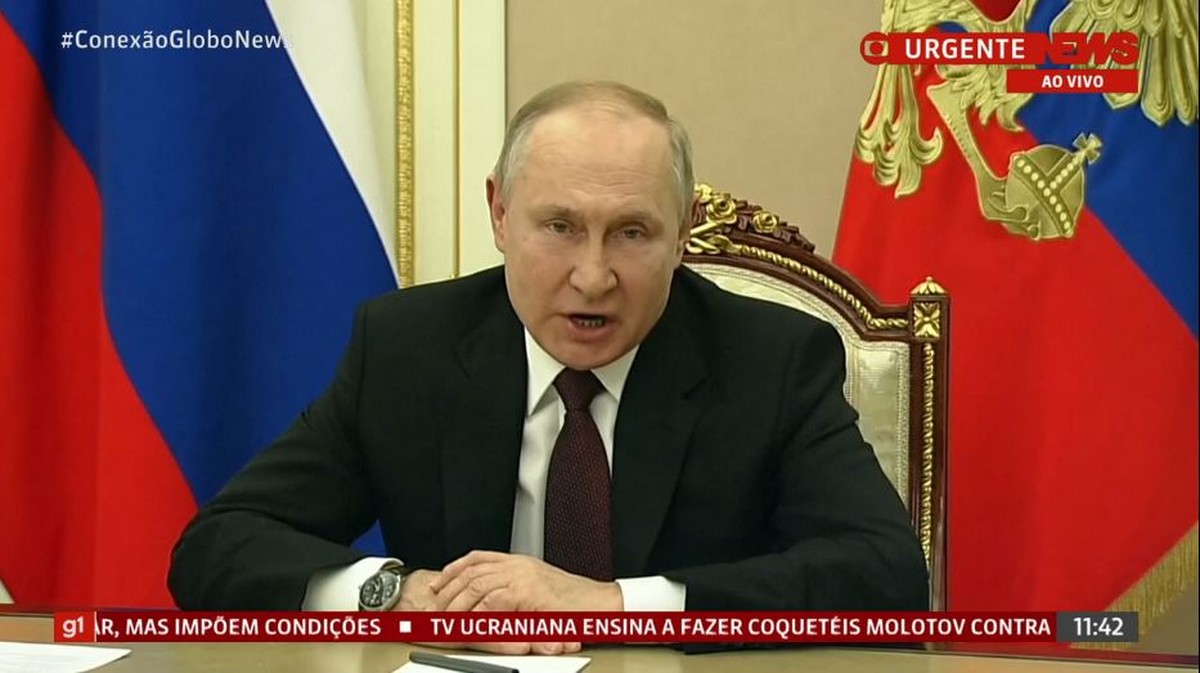 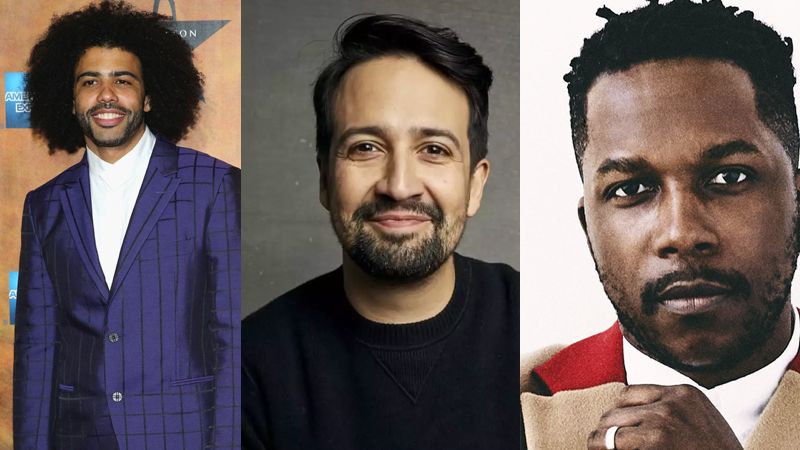 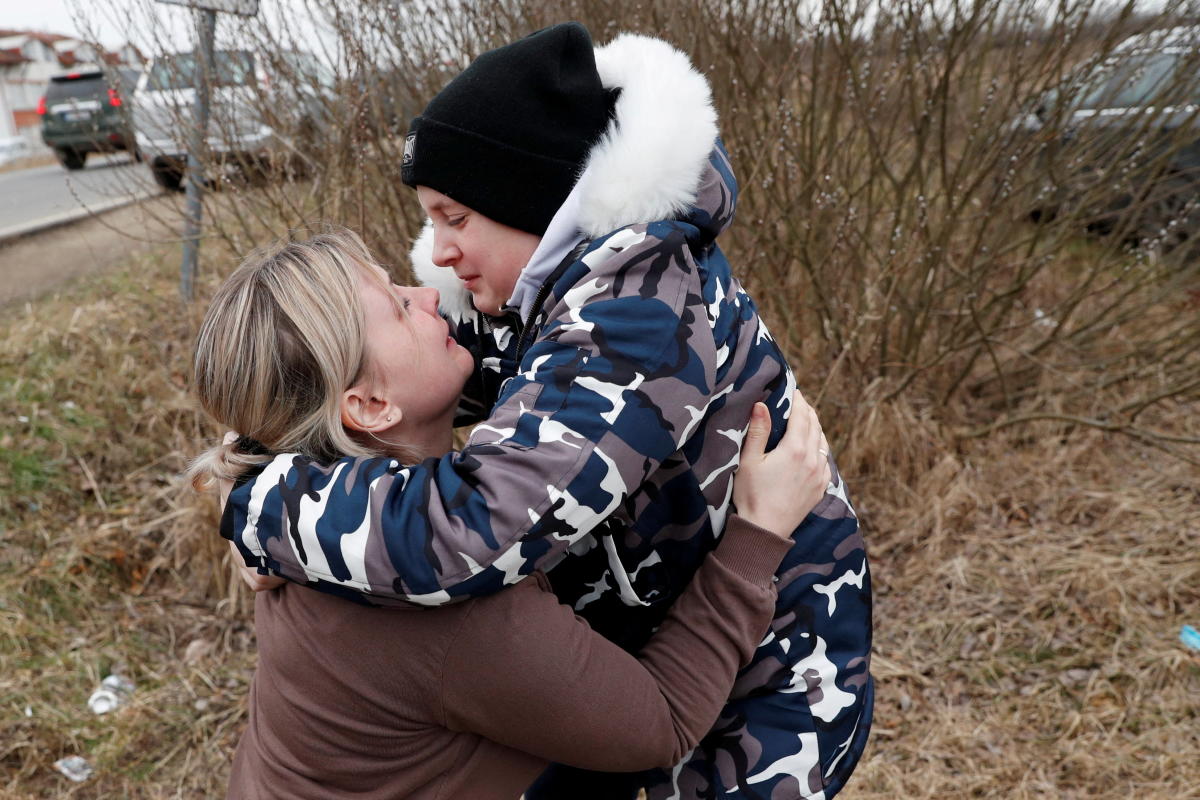 Amid conflict, woman takes stranger’s children out of Ukraine