The BBC has already chosen who will play the new Doctor in the series Doctor Who: Ncuti Gatwa. The actor gained visibility after playing the character Eric in the series sex educationNetflix original.

With the casting, Gatwa becomes the first black man to play the Doctor, and the 14th actor to be hired for that role. Ncuti will replace actress Jodie Whittaker, who announced her departure in July last year after three seasons as the first woman in the role.

Who is Ncuti Gatwa

Now 29 years old, Ncuti Gatwa was born in Rwanda. In 1994, his family traveled to Scotland to escape a mass massacre that took place during the Rwandan Civil War. In 2013, Gatwa graduated as an actor, and the following year he started working in films and series.

Then, in 2018, his life changed after playing the young Eric Effiong in sex education, one of the most renowned series on Netflix, gaining worldwide fame. For the character, Ncuti was nominated for three BAFTA TV Awards and won the BAFTA Scotland Award.

Before sex educationthe actor participated in the sitcom Bob Servantfrom the BBC, and the adaptation of the novel stonemouthby author Ian Banks, for TV in 2015.

Gatwa can also be seen in the film Horrible Histories: The Movie – Rotten Romans (2019) and One Last Love Letter (2021). In 2023, the actor will be alongside Margot Robbie and Ryan Gosling in the film Barbiedirected by Greta Gerwig.

Ncuti Gatwa in Doctor Who

Ncuti Gatwa has already commented on the casting to be the next Doctor in the series Doctor Who, saying that he has no words to describe the feeling. He says he feels honored, excited and, of course, a little scared.

“This role and the series mean so much to so many people around the world, including myself, and each of my incredibly talented predecessors has handled a unique and privileged responsibility with the utmost care. I will do my best to do the same. “, said the actor.

Gatwa took the opportunity to praise the screenwriter of Doctor WhoRussell T Davies, saying that working with him is to see a dream come true: “His writing is dynamic, exciting, incredibly smart and full of danger. An actor’s metaphorical playground.”

“As scary as it is, I’m joining a family that really supports me. Unlike the Doctor, I may only have one heart, but I’m giving my all for this series,” Ncuti added, further revealing that he knew about the character’s achievement. in February of this year and that it was difficult to keep it a secret.

A long saga on TV

Over 60 years, Doctor Who has already had 39 seasons on the BBC. The classic series is science fiction and follows an adventurer who travels through space-time through a typical London telephone booth, called the TARDIS. The first Doctor was played by William Hartnell. The role was also taken on by David Tennant, Matt Smith, Peter Capaldi, among others.

The lead actor is always a different person because the Doctor is an alien capable of regenerating into new skins. The last episode with Jodie Whittaker has yet to air, but Gatwa’s debut in the role is already set to take place in 2023. 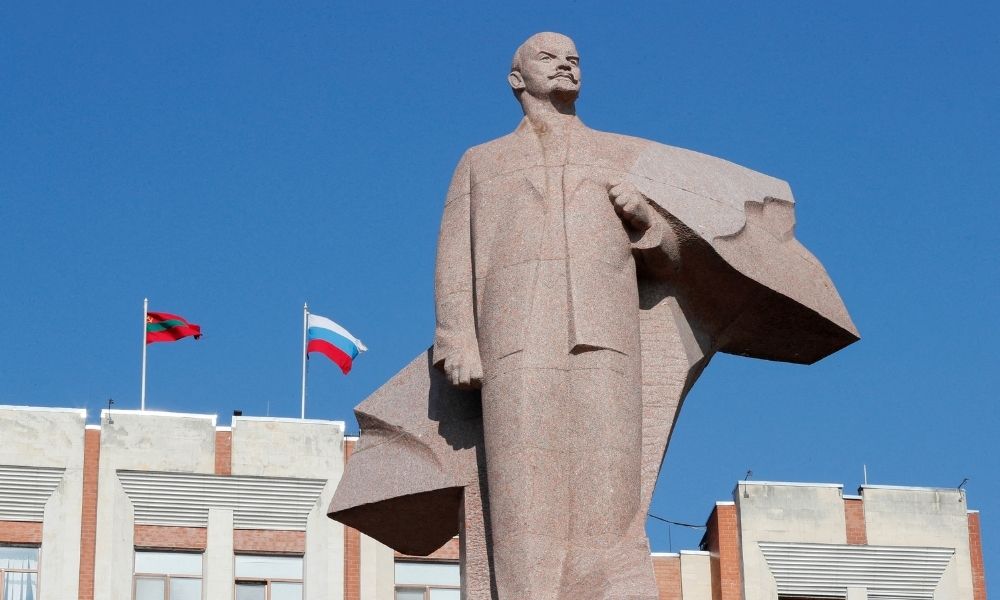 Find out what Transnistria is and why Russia wants this region

Season 2 already has a premiere date on Prime Video 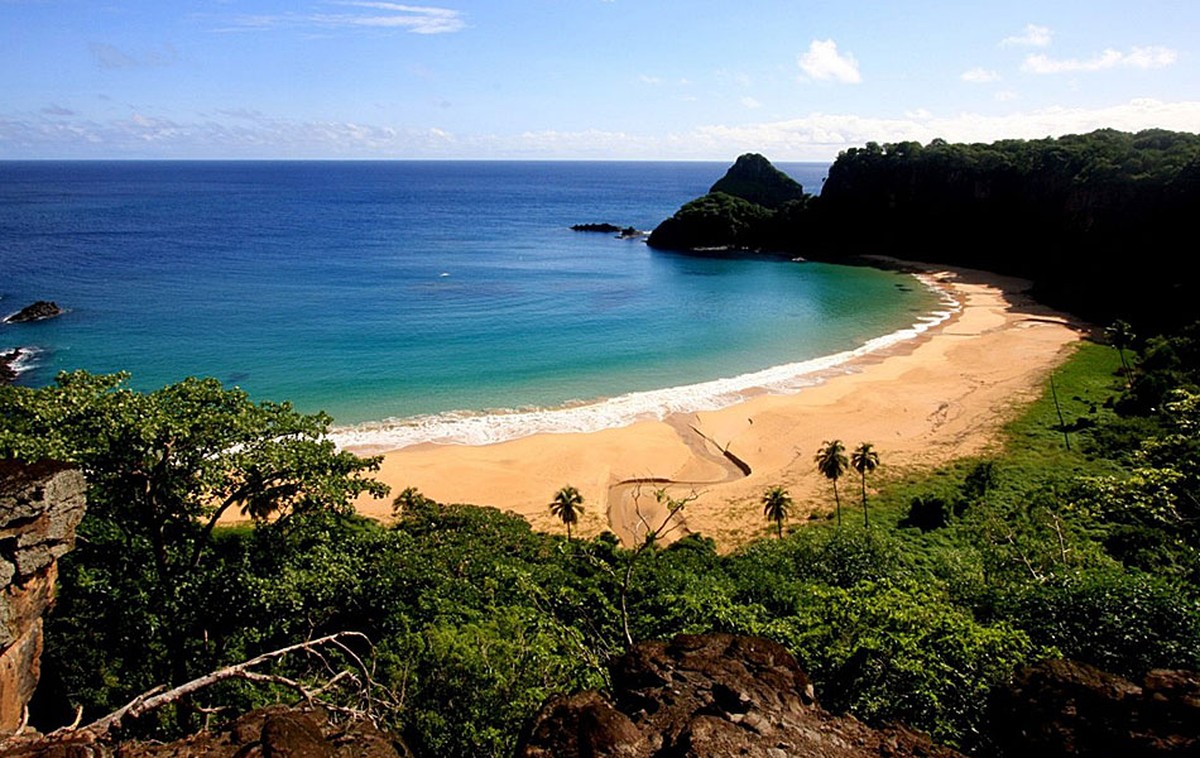 See the 10 Best Beaches in the World to Travel to in 2022, According to Tripadvisor | Tourism and Travel