There was an expectation that the 9th of May would be marked by an event in Russia that would send a message to the West, with a belligerent tone. However, the “Victory Day” holiday, which recalls the Soviet victory over the Nazis in World War II, did not have fancy planes, as predicted.

One of the expected attractions was an aircraft called the “Doomsday Plane”, model II-80, but there was a retreat and it was not used. The plane is a high-tech Russian military device that would allow Putin to rule from inside the aircraft.

The plane is approximately 65 meters long and almost 16 meters high. With full load, the range is 9,000 kilometers. The aircraft is like a civil aircraft, but equipped to be a military device.

The decision to make a more discreet event would be a way for Vladimir Putin, president of Russia, to avoid raising the spirits. The war between Russia and Ukraine has now lasted 75 days, longer than estimated at the beginning of the Russian invasion.

The Victory Day military parade has taken place every year since 1999, when Putin first came to power. The occasion is understood by the Russian president as an opportunity to show Russia’s military might to the rest of the world. 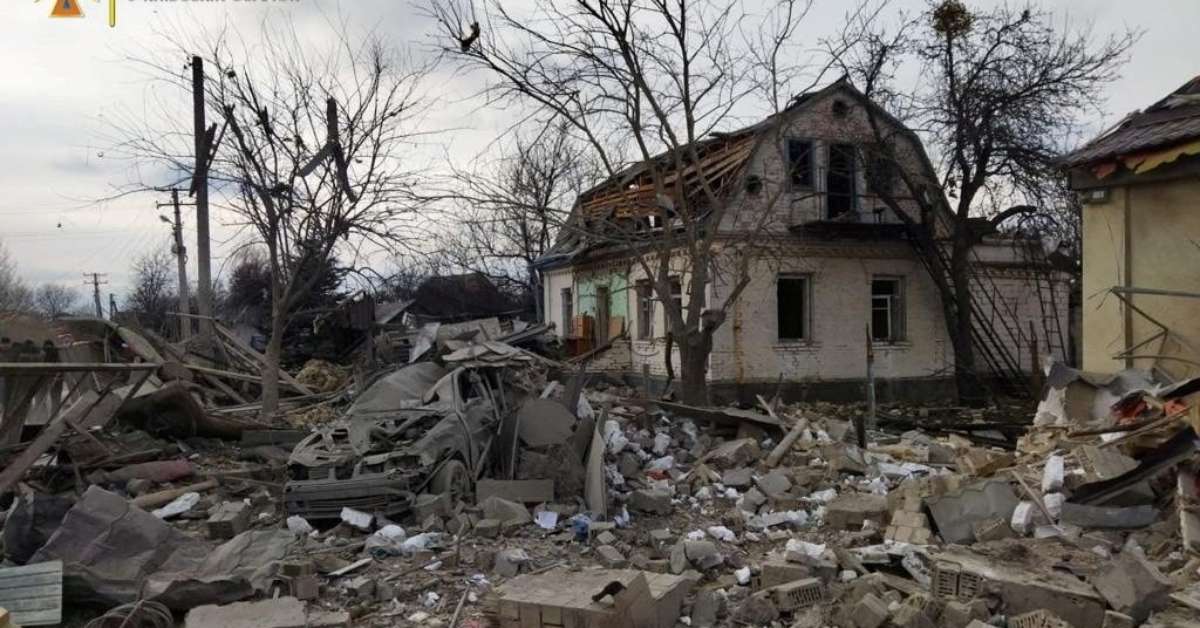 Putin ally says war in Ukraine is slower than expected 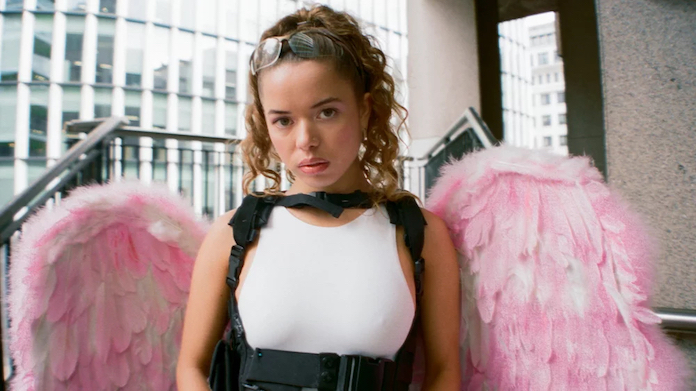 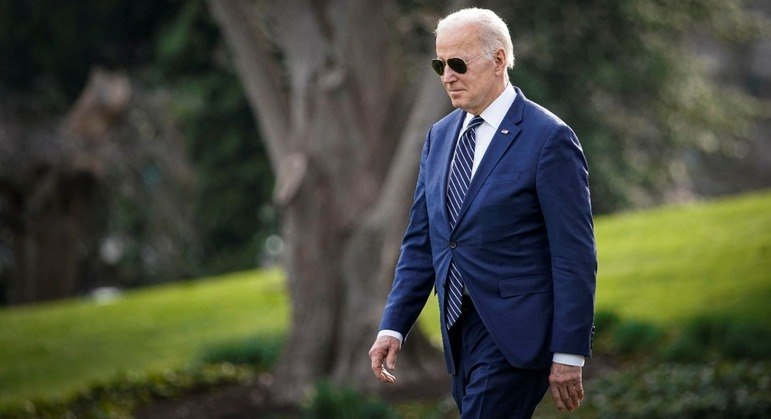