Omegha Esports won Vivo Keyd, this Sunday (8), and took the title of the Wild Tour Brasil 2022, a Brazilian League of Legends: Wild Rift tournament. While Omegha came into the duel as the favorites for not being defeated during the playoffs, VK qualified after surviving a tricky lower bracket. At the beginning of the best-of-seven series (MD7), VK showed itself in a superior moment, knew how to adapt well to the proposals of its opponent and even opened 3–1. However, Omegha woke up in the fifth game, performed drafts superiors and sought a 4–3 comeback win to retain the title.

With the result, Omegha lifted the Wild Tour Brasil 2022 cup, took the prize pool of R$ 220 thousand and got the only Brazilian spot for the group stage of the Wild Rift World Championship – Icons 2022. VK got the prize pool of R$ 180,000 and a place in the entry stage of the world championship. Below, see the highlights of the series that decided the title of the Wild Tour Brasil 2022.

🎮 5 beloved games that deserved a sequel but shouldn’t win

Omegha arrived as a favorite for the best-of-seven series (MD7), but it was Vivo Keyd that showed absolute dominance in the first match of the series. This duel started very slowly, with both teams avoiding taking risks until the first dragon arrived. Omegha controlled the vision and arrived first at the lair, but “Lord” (Rengar) performed a beautiful robbery, and his team left only at the loss of first blood.

This theft destabilized Omegha, who saw VK do the herald and use that objective in the baron lane while making the second dragon. The Warriors stayed on target, showed excellent timing in carrying out the fight, and almost scored an ace. The gold advantage remained too big for VK, which followed up with much superior map control. Omegha couldn’t respond and saw the defeat come in the 15th minute.

The first minutes of the second game were very similar to the previous game. The difference was that Omegha capitalized on their dragon control and made the objective unchallenged. Vivo Keyd also took the first Herald, but Omegha responded on the baron route with the first blood going to Francisco “Huya” Santos (Renekton) and their gold lead growing further. The second dragon also went to Omegha, who counted on the good positioning of Haronn “Aomine” Perondi (Draven) in the fight and another kill for Huya’s Renekton.

Omegha continued to better control the map and take the initiative. Vivo Keyd still tried to punish its opponent in the third dragon, but Omegha asserted its golden advantage to win the fight, get back to the objective and, soon after, make the Baron. With so many resources in hand, it was enough for Omegha to march towards the nexus and close the game with 19 minutes on the clock.

Omegha and Vivo Keyd forgot the safest strategies in the third game and took a much more aggressive stance. Fights occurred much more frequently in the first few minutes and there were several situations where players managed to get out of the mess with very low health. THE first blood was left for Saulo “Benignus” Marcelino (Xin Zhao), Vivo Keyd responded by killing Matheus “Seelinah” Serafim (Thresh) and keeping the Dragon, and Omegha, moments later, took advantage of the space to make the Herald.

In the following minutes, Guilherme “Katrina” Protzner (Zed) and Antônio “Maynah” de Araújo (Blitzcrank) tormented the Omegha players with good moves and opened the space for Vivo Keyd to have a greater mastery of the map and objectives. Omegha didn’t care about VK’s superior gold and forced a lot of even fights across the map, but Wendel “Odyceuz” Gomes (Jarvan IV) made a split push very effective and performed a beautiful backdoor to confirm the second win for your team.

Vivo Keyd chose to speed up the fourth game quickly and made a dive on top of Francisco “Huya” Santos (Jax), who was shot down by “Lord” (Olaf). Omegha returned with Saulo “Benignus” Marcelino (Nunu and Willump) finding his kill and securing the first dragon for his team. Afterwards, Guilherme “Katrina” Protzner (Corki) was once again impressive in the game, took the first tower in the baron’s lane and, in a situation of total disadvantage for VK, managed to steal what would be the second dragon of his opponents.

Following his companion’s lead, Lord (Olaf) also left his dragon steal, but Omegha managed to take him down and have the space to make the game’s first Baron. Even facing this bonus, VK charged with a good fight through the middle lane and eliminated four opponents in that play. With an Omegha unable to respond, it was enough for VK to knock down the remaining towers, leave for the nexus and reach the tournament point.

Omegha has developed a draft in order to put a lot of pressure on all Vivo Keyd routes in the first few minutes. That pressure yielded a small lead on gold, but VK executed superior movement across the map and earned an unlikely priority in the dragon’s lair to stay with the objective. Omegha responded with the Herald and the first turret via the mid lane, which kept her in the golden lead. Meanwhile, VK’s strategy was focused on split push from his team with Fiora in the hands of Wendel “Odyceuz” Gomes and Jayce to Guilherme “Katrina” Protzner, which made the first blood in the game.

The first kills came exactly from Omegha’s attempt to stop this split in the dragon lane. VK managed to counterattack in an attempt to divestayed with the first blood, but lost a player on the way. From that moment on, the duel turned into a game of chess, with teams trying to press all lanes at almost the same time and trying to take advantage of every possible mistake. In strategy, Omegha was superior in the fight for the Dragon at 20 minutes, made a ace and lived on in the series.

In the sixth game, Omegha started by turning their focus to the Baron route, and Francisco “Huya” Santos (Garen) quickly got first blood on Wendel “Odyceuz” Gomes (Renekton). At the disadvantage, Odyceuz (Renekton) left his route to help his team and secured the Herald and two more kills for the Vivo Keyd account. Omegha took the first dragon and the dragon turret, but VK responded with the mid lane herald and even managed to acquire more resources in that period.

During the match, Omegha was much superior in decision making and surprised the VK team at various times around the map. Warriors lost control of the map and saw their opponent win fights, take objectives and tear down their structures. In a scenario where all Omegha players had a great performance, Huya (Garen) stood out, who tanked, drew attention and guaranteed eliminations to bring all the tranquility to his team to take the victory and force the seventh and last series game.

For the last game in the series, Vivo Keyd brought a strategy with two new champions in the match: Lee Sin for “Lord”, and Yasuo for Guilherme “Katrina” Protzner. Added to the good rotation carried out at the beginning, the novelties guaranteed the first blood. Maick “NoMercy” Barbosa (Ziggs) secured the second kill of the match and gave VK the opportunity to make the Dragon, but Saulo “Benignus” Marcelino (Xin Zhao) executed the robbery, Francisco “Huya” Santos (Shen) brought down the tower of the baron’s route, and Omegha began to put pressure on the Warriors.

VK tried to keep the momentum going by taking the Herald and securing their first turret on the baron lane. However, Omegha became superior in rotations, conquered important pickoffs and got the second dragon in the game. VK was no longer able to respond to the rotations of its opponent and, every minute, it was losing structures and objectives. Despite everything, Omegha opted for safety, didn’t take so many risks and waited for the right moment with a new pickoff to make the Elder Dragon. Finally, Omegha made the Baron and advanced towards the nexus to confirm the comeback and lift the cup.

Vivo Keyd had the title in his hands, but suffered the comeback and took the runner-up — Photo: Disclosure/Riot Games

See, below, how the final classification table and the awards received by each of the participants were:

The Wild Rift Icons Global Championship 2022 will be hosted at the Suntec Convention and Exhibition Center located in Singapore. This is the same location where the Horizon Cup 2021, the first international Wild Rift tournament, took place. Originally, the 2022 Wild Rift Worlds would be held in Europe, but due to the pandemic having compromised the visa application, Riot Games decided to return to Singapore.

The event will take place between June 14th and July 9th, will bring together 24 of the best teams in the world and will have a total prize pool of US$ 2 million (about R$ 10 million).

With information from League of Legends Wild Rift and Liquipedia 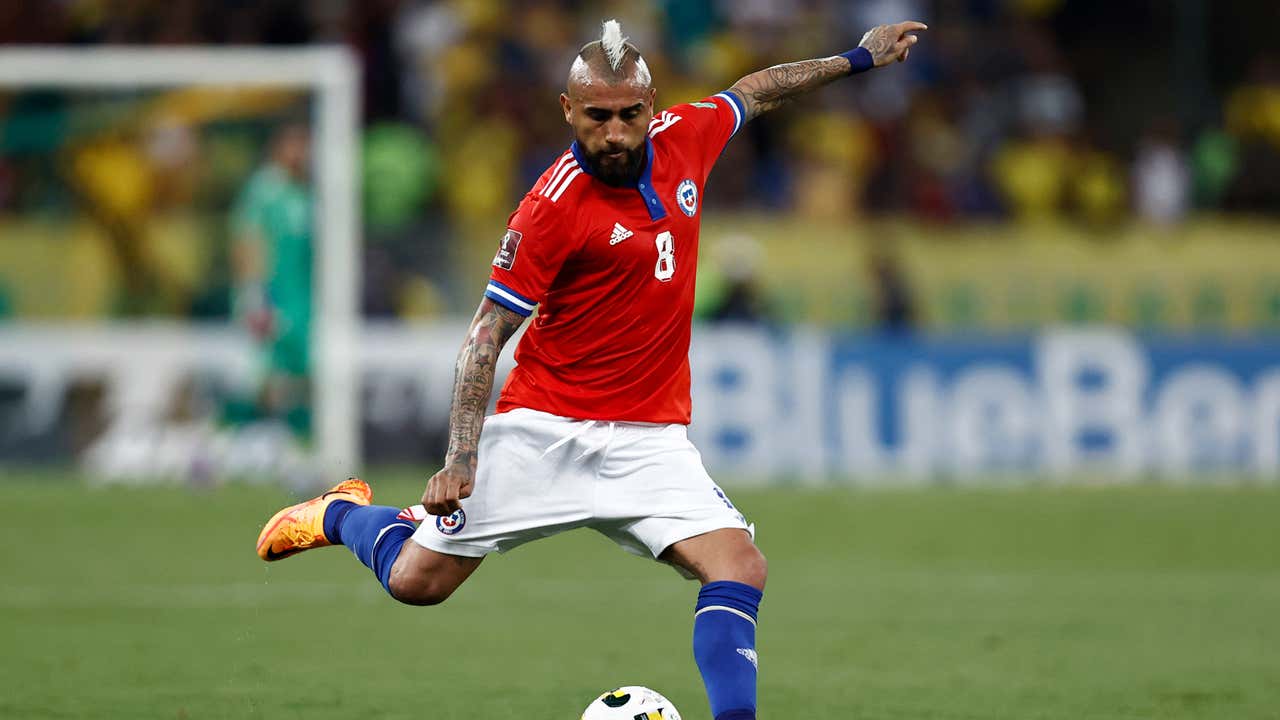 Vidal looks for Flamengo and asks for Gabigol’s salary, but the club does not see him as a priority 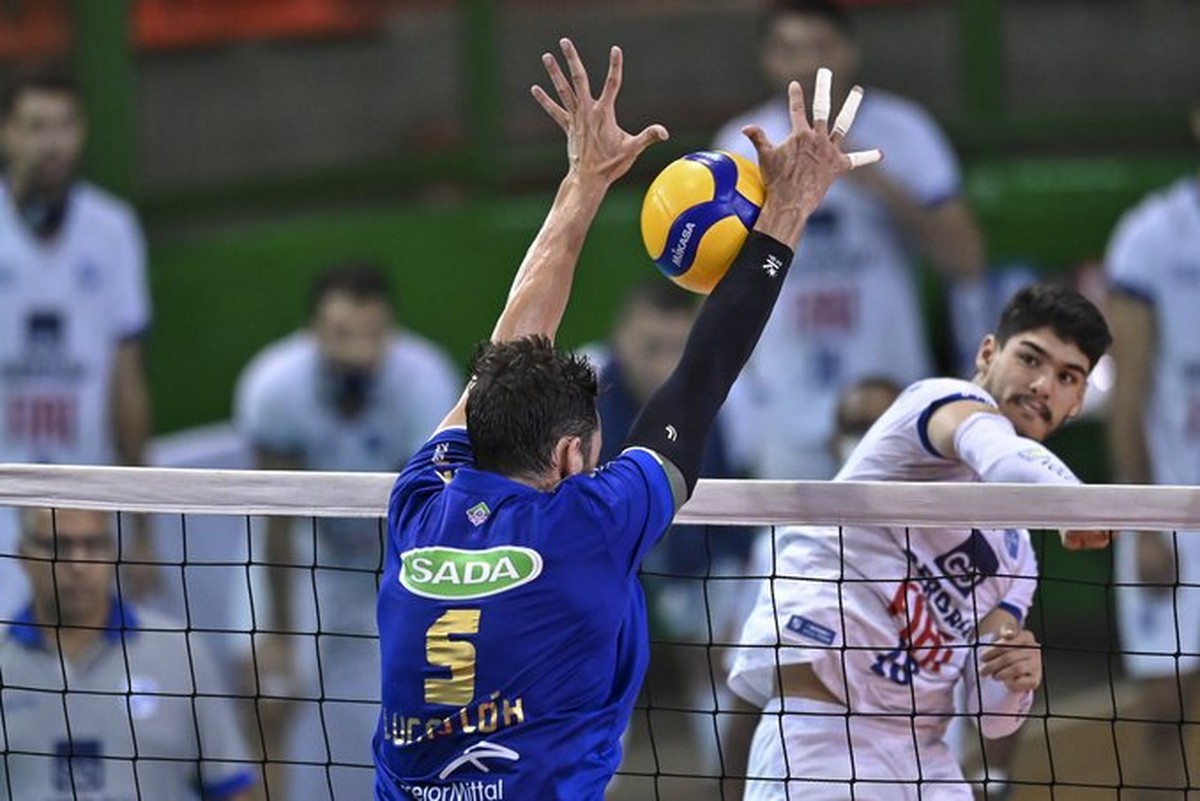 Superliga: Cruzeiro and Minas start the men’s decision; check out the guide | volleyball 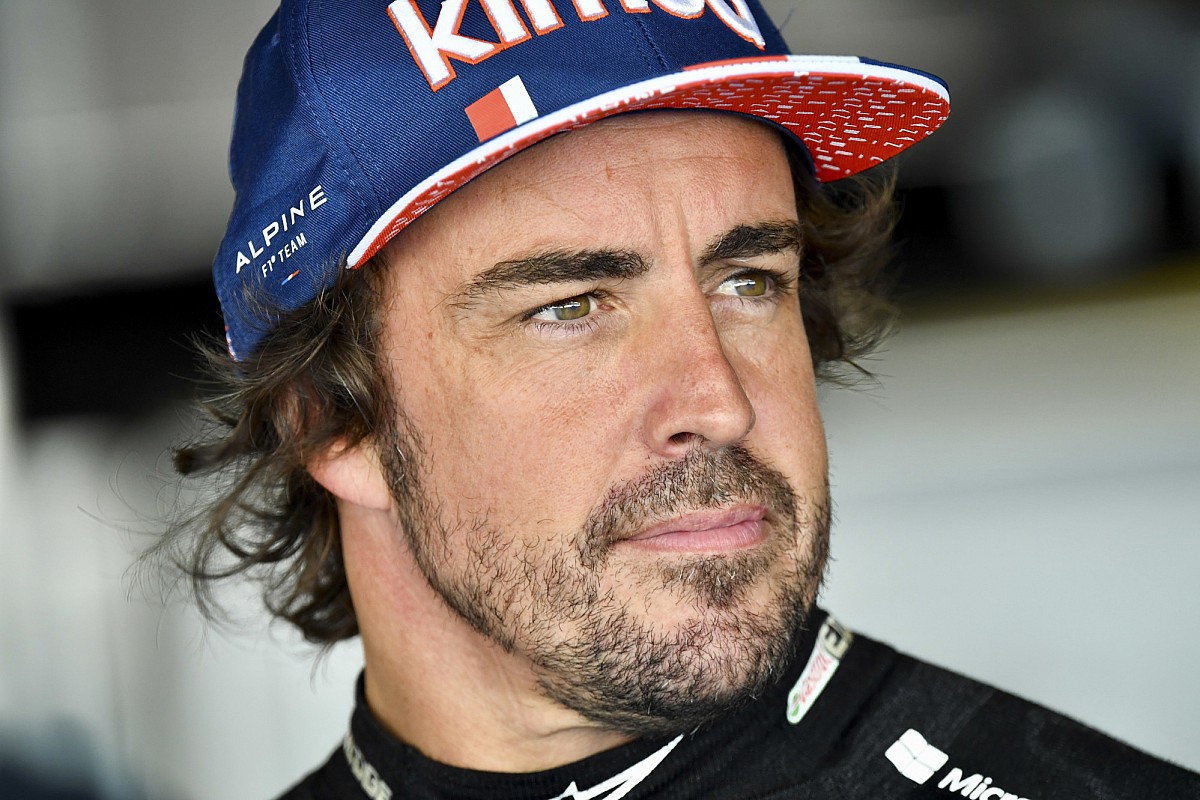 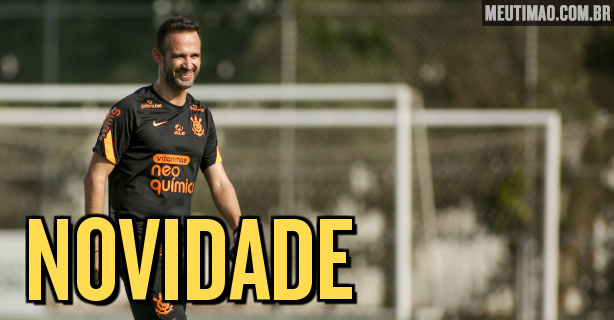