Automotive modification is the stage for more fervent debates than politics, religion and football. Taste is not often discussed, but there are results that go far beyond what could even be considered legal. Bold yes, but beautiful, that would be pushing the bar. As is the case with the AMG GT four-door (only not) with a G-Class front from the singer wil.i.am.

A member of the famous Black Eyed Peas group, will.i.am is passionate about cars and often mods models in a very dubious way. The idea was to pair the sporty AMG GT with the iconic G-Class, all endorsed by Mercedes-Benz – but there’s a good reason behind it.

All profits from the model displayed at events and after the sale will go to the i.am/Angel Foundation. It will also serve as a platform to promote the Bear Witness collection Drop 1 – Limited Edition of clothes designed by the singer. Sales will also revert to donations to the entity.

That’s why there is the design and a teddy bear mixed with the Mercedes-Benz logo on the front. And that’s exactly where the most radical change is. The AMG GT, which is a very curvaceous car, received the square front of the G-Class, while the bumper kept its rounded shape.

The mix doesn’t make much sense, just like the slits in the hood that refer to the classic McLaren SLR. This was originally a four-door AMG GT, but will.i.am joined the front and rear doors and reversed the opening, in the style of Rolls-Royce coupes. The roof is now glass with central separation. The wheels are Mercedes style from the 1990s.

At least no mechanical changes were made. The AMG GT’s 4.0-liter V8 biturbo engine produces 577 hp in the 63 and 630 in the 63 S, while the 63 SE Performance hybrid brings 830 hp. Neither will.i.am nor Mercedes has disclosed which version this G-Class front AMG GT was based on.

>>T-Class is Mercedes’ Fiat Fiorino, but with A-Class luxury

>>Mercedes-Benz increases car warranty in Brazil, even used ones

ICMS on fuels will be the same throughout Brazil 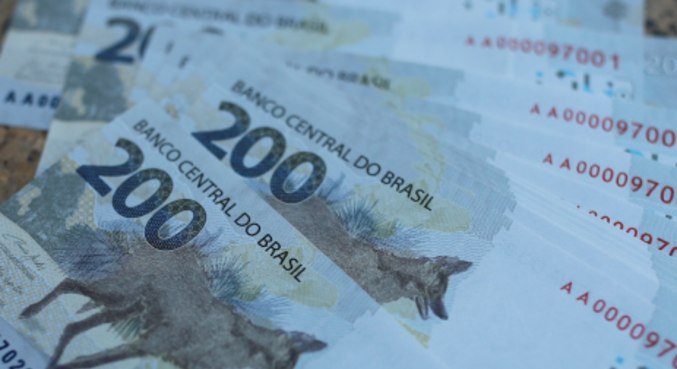