Santos returned to the leadership of the Brazilian Championship. On Sunday night, Peixe defeated Cuiabá 4-1, in Vila Belmiro, for the fifth round of the tournament. Léo Baptistão, Marcos Leonardo, Angulo and Rwan scored for the hosts, while Alesson scored.

With the result, Alvinegro Praiano jumped to second place in the Brasileirão, with 10 points, two less than Corinthians, who won Red Bull Bragantino. Dourado, in turn, is in 10th place, with seven.

Now, the teams turn their attention to the third phase of the Copa do Brasil. Next Thursday, at 21:30 (Brasília time), Santos will host Coritiba. In the first leg, Fabián Bustos’ team lost 1-0. Cuiabá faces Atlético-GO at Arena Pantanal, at 10 pm on Wednesday. The first game was a 1-1 draw.

The game – The first stage started very agitated in Vila Belmiro. Inflamed by the support of their fans, the hosts went up from the start. That way, it didn’t take long for the net to swing.

With the clock ticking just two minutes, Madson received a great throw from Zanocelo and fixed his chest to Léo Baptistão. The striker dominated and, before dropping the ball, amended a volley into the angle to score a great goal.

Visitors, however, were quick to respond. With 11 minutes. Uendel was triggered on the left wing and crossed in the measure for Alesson, who headed with precision to leave everything even.

With the goal conceded, Santos returned to tighten. At 16, Rodrigo Fernández made a beautiful individual move through the middle and finished from afar. The ball skimmed the crossbar and missed the baseline. In the sequence, Madson accurately crossed Julio’s head, who tested it in Walter’s hands.

At 37, the pressure paid off. Lucas Pires took a free-kick on the left, Léo Baptistão won at the top and left it to Marcos Leonardo. The shirt 9, then, only had the work to complete to the bottom of the goal and go out for the hug.

In the return of the interval, Cuiabá tried to go up in search of the tie. With 10 minutes, Rivas took the leftovers at the entrance of the area and released his foot, forcing João Paulo to make a good save.

The black-and-white answer came out moments later. Zanocelo dominated freely in midfield and risked from afar. The ball was hot and gave work to Walter, who managed to make the save.

At 19 minutes, Dourado started to scare again. Uendel crossed in the area and Jenison headed over. In the next move, Everton came face to face with João Paulo and just couldn’t finish because Velázquez gave a precise cart to disarm the attacker. At 22, Pepê took paint off the beam after a corner kick.

And the missed goals ended up being missed. That’s because, in the 30th minute, Angulo extended the home team’s lead. After a corner kick, Bauermann deflected high and the Ecuadorian, who had just entered, only had the work to complete to the back of the net.

And it didn’t take long for another one to come out. Angulo pulled the counterattack and released Rwan. The boy found himself free and gave a cavadinha touch to score a great goal and kill the game.

In the final stretch, Cuiabá outlined a reaction. With 43 minutes, Alan Empereur even got to swing the net, but the goal was disallowed after the referee caught a foul at the origin of the play. 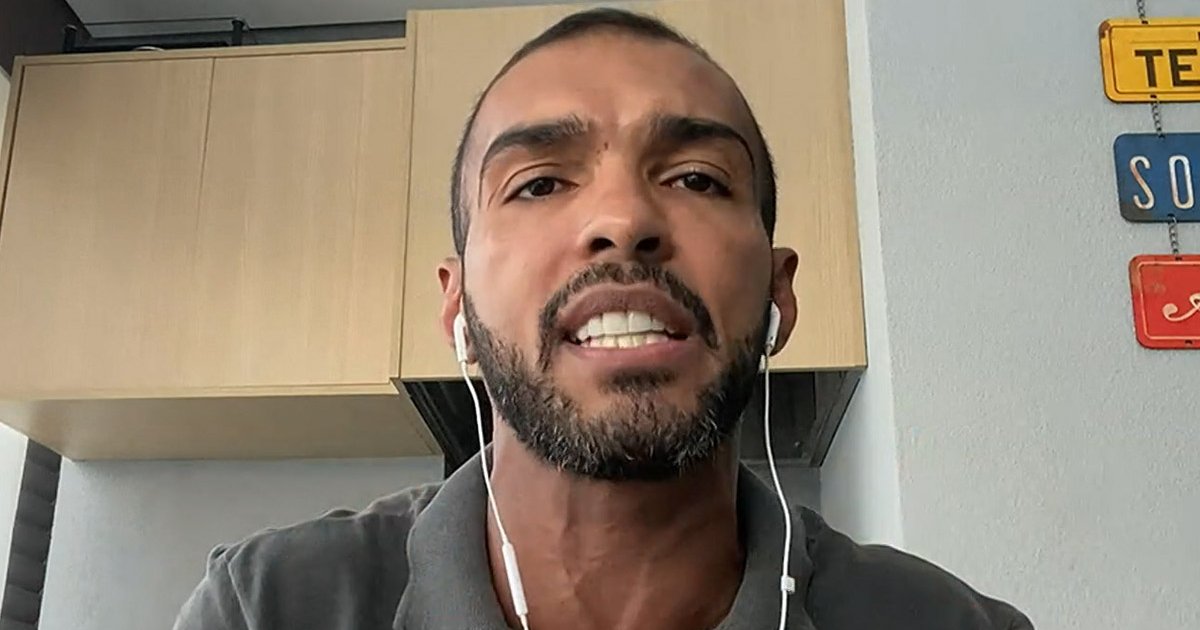 Richarlyson prefers Patrick de Paula as second midfielder at Botafogo and asks for patience: ‘There will still be a lot to talk about’ 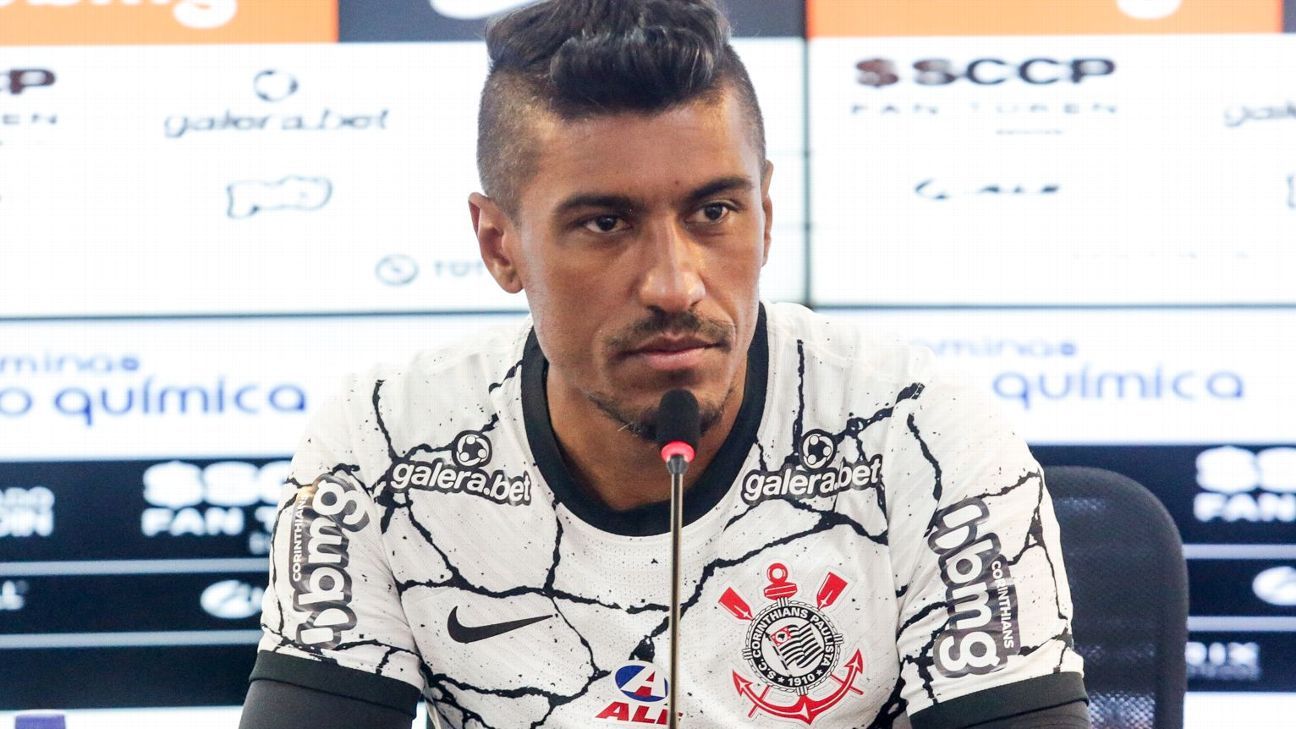 Portuguese Renato Paiva retreats and should not be Santos coach 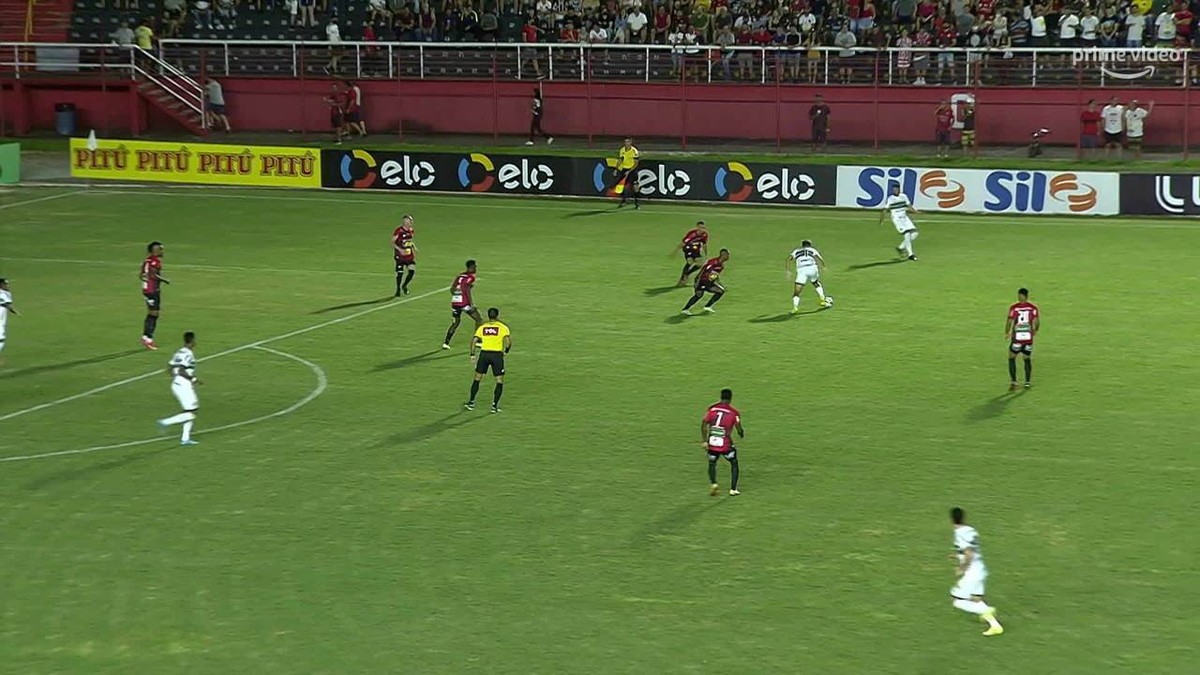