A group of 23 clubs from Serie A and B of the Brazilian Championship that did not sign the creation of the Brazilian Football League (Libra) announced this Monday that they will not be present at the meeting called for Thursday, at the headquarters of the CBF, and a call for another meeting, on the 16th. The information is from the “GE”.

The block in question, which did not agree with the terms of Libra, has the absence of important clubs, such as Atlético-MG, Botafogo, Bahia, Internacional, Grêmio and Vasco, which also did not participate in the creation of Libra – founded by Corinthians, Red Bull Bragantino, Flamengo, Palmeiras, Santos, São Paulo, Ponte Preta and Cruzeiro.

The main point of disagreement is in relation to the division of quotas. The 23-club block’s proposal calls for 50% divided equally, 25% for performance and 25% commercial, in addition to a smaller difference between those who receive more and those who receive less. There is also a requirement that Series B retain 20% of the broadcasting rights budget.

Check out the proposal letter for the formation of the Brazilian Clubs League:

In view of the latest events, the signatory clubs reaffirm their interest in formalizing the professional football league, with the aim of raising the quality level of Brazilian football, building a strong, revitalized championship and, notably, with a standard of equanimity in the conditions of dispute.

It is necessary, however, to point out that there will be no League without the union of the 40 (forty) clubs participating in the current Series A and B.

Some assumptions must be observed, having as a reference that: (i) the Premier League equally shares 68% of revenue, adding all domestic, international and marketing rights; (ii) the German, Spanish, French and Italian leagues distribute 50% of the revenue equally; and (iii) the difference in revenue between the first and last clubs respects the following limits: England (1.6x), Italy (2.1x), Germany (3.2x) and Spain (3.5x).

For the formalization of the League of Brazilian Football Clubs, the Signatories believe in the model presented below:

(i) Revenue division of 50% equal, 25% performance and 25% commercial, with objective and measurable parameters;

(ii) Difference in revenue between biggest and smallest club targeting the 1.6 cap over time (Premier League benchmark), with the cap of 3.5 from the first year;

(iii) Commitment that Series B receive 20% of proceeds from the sale of broadcasting rights.

The Signatories will make all possible efforts to bring together the 40 (forty) clubs and format the League, always on the basis of dialogue and reasonableness, also signing the commitment that, if there is no effective formalization, they will jointly evaluate the negotiation of broadcasting rights and other properties inherent to football and its respective competitions for the years after 2024.

The Clubs also inform that on May 16, 2022 they will meet in person in Rio de Janeiro to formalize the commitment in search of a balanced composition, and that, for this reason, they will not be present at the previously scheduled meeting at CBF, on the 12th of May 2022.

The meeting with the 8 (eight) clubs, depending on the will of the Signatories, will take place in the future so that the proposal described in this letter can be presented and debated, in an attempt to reach consensus. 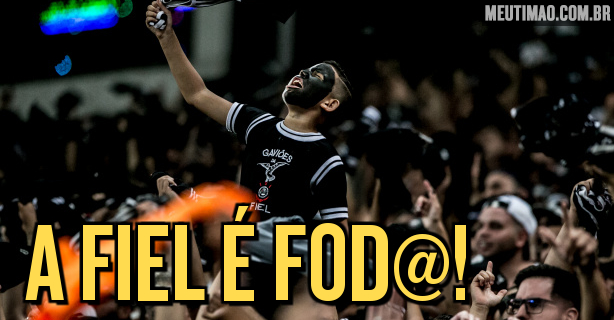 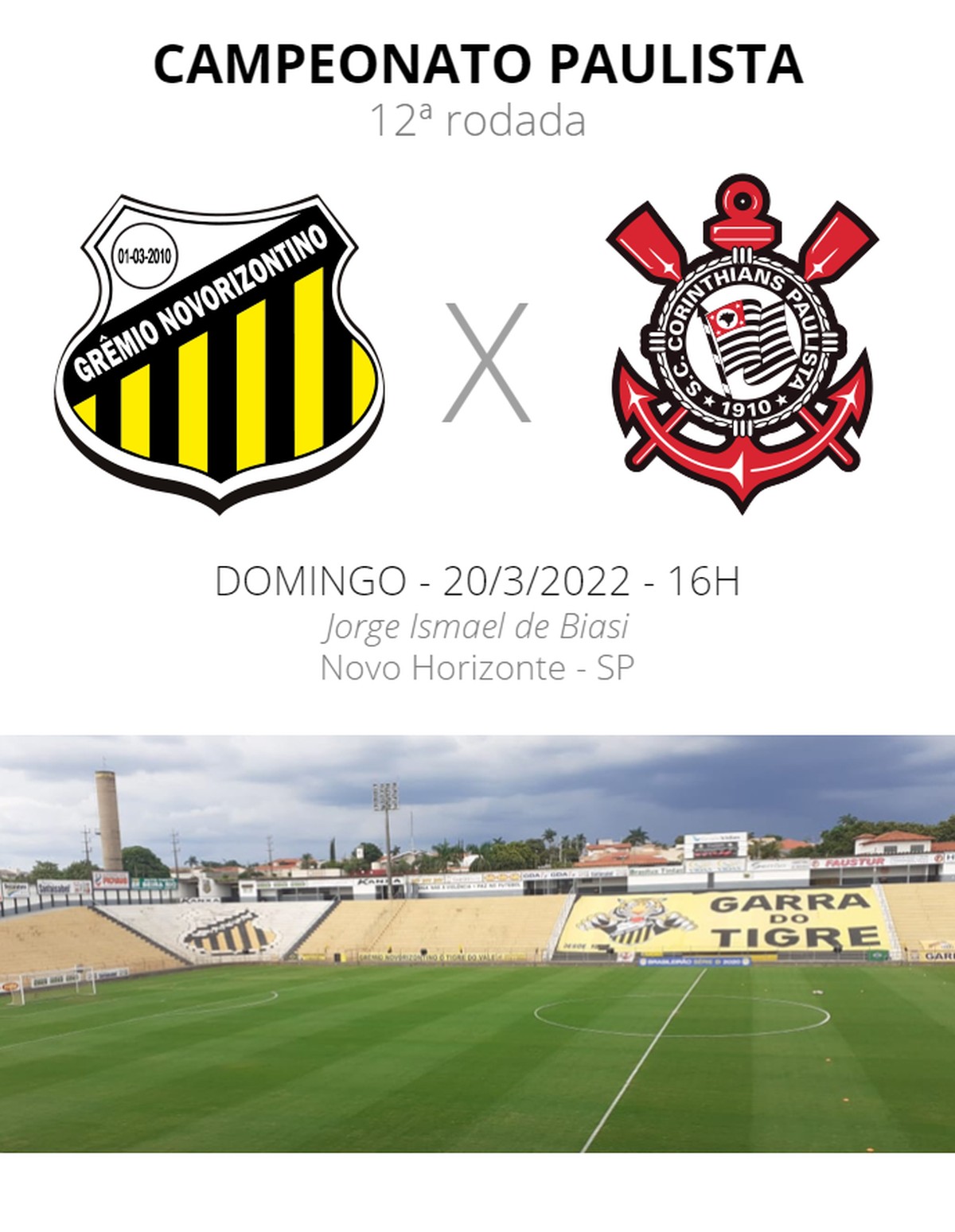 Novorizontino vs Corinthians: see where to watch, lineups, embezzlement and refereeing | Paulista championship

Palmeiras vs Independiente Petrolero: where to watch, lineups, embezzlement and refereeing | liberators