The death toll in the explosion of a hotel in Havana, caused by a gas leak three days ago, rose to 40 on Monday, the Cuban Health Ministry said.

By late afternoon, the balance was 54 injured, 18 of them still hospitalized, and 40 dead, including four children and adolescents and a Spanish tourist.

Among the injured are 7 in critical condition and another 7 in serious condition, according to the ministry.

By morning, rescuers had announced the removal of four bodies from the rubble. These were hotel employees, according to the Cuban state news agency ACN, which reported at noon that “12 or 13 people” were still missing.

A hotel facade was destroyed after an explosion in the center of Havana, Cuba – Photo: Reuters/Stringer

Until the end of Monday there were still searches, particularly in the basements of the building, whose access is made difficult by the presence of waste.

“It is a very dangerous stage due to the concentration of rubble and the risk of collapse,” Colonel Luis Carlos Guzmán, fire chief, told state television. 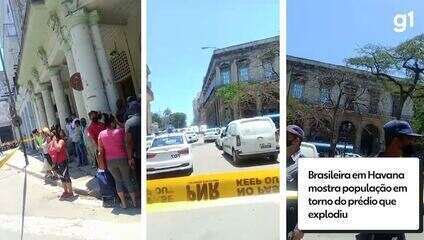 Brazilian in Havana shows population around the building that exploded

Late in the morning on Friday (7), the Saratoga hotel, located in Havana, exploded as it was being supplied with gas.

The five-star hotel had been closed for two years due to the coronavirus pandemic and was preparing to reopen to the public on Tuesday. Its first four floors were destroyed in the explosion.

According to the Ministry of Tourism, at the time of the explosion, 51 workers were inside the hotel.

Donations for the homeless

The design store Cladestina published an announcement on social media that it is receiving donations for the homeless, specifying “medicines, water, non-perishable food, material for bandages, clothes and bedding, towels”.

These civil society relief initiatives began in January 2019 when a tornado swept through Havana. Until then, it was the responsibility of the State.

The Saratoga, a luxurious neoclassical building built in 1880, was refurbished as a hotel in 1933 and reopened in 2005. 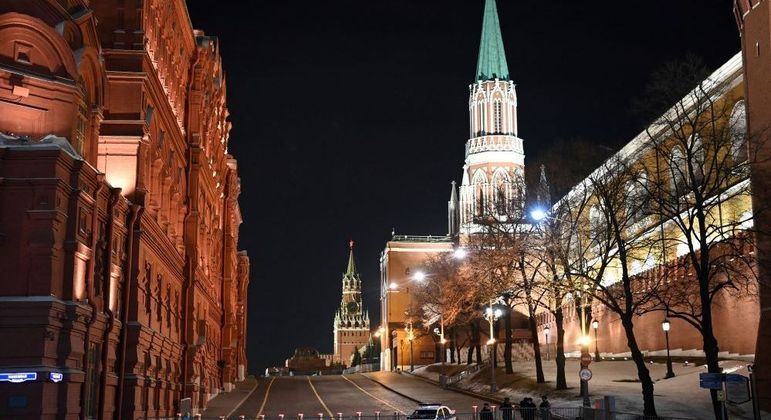 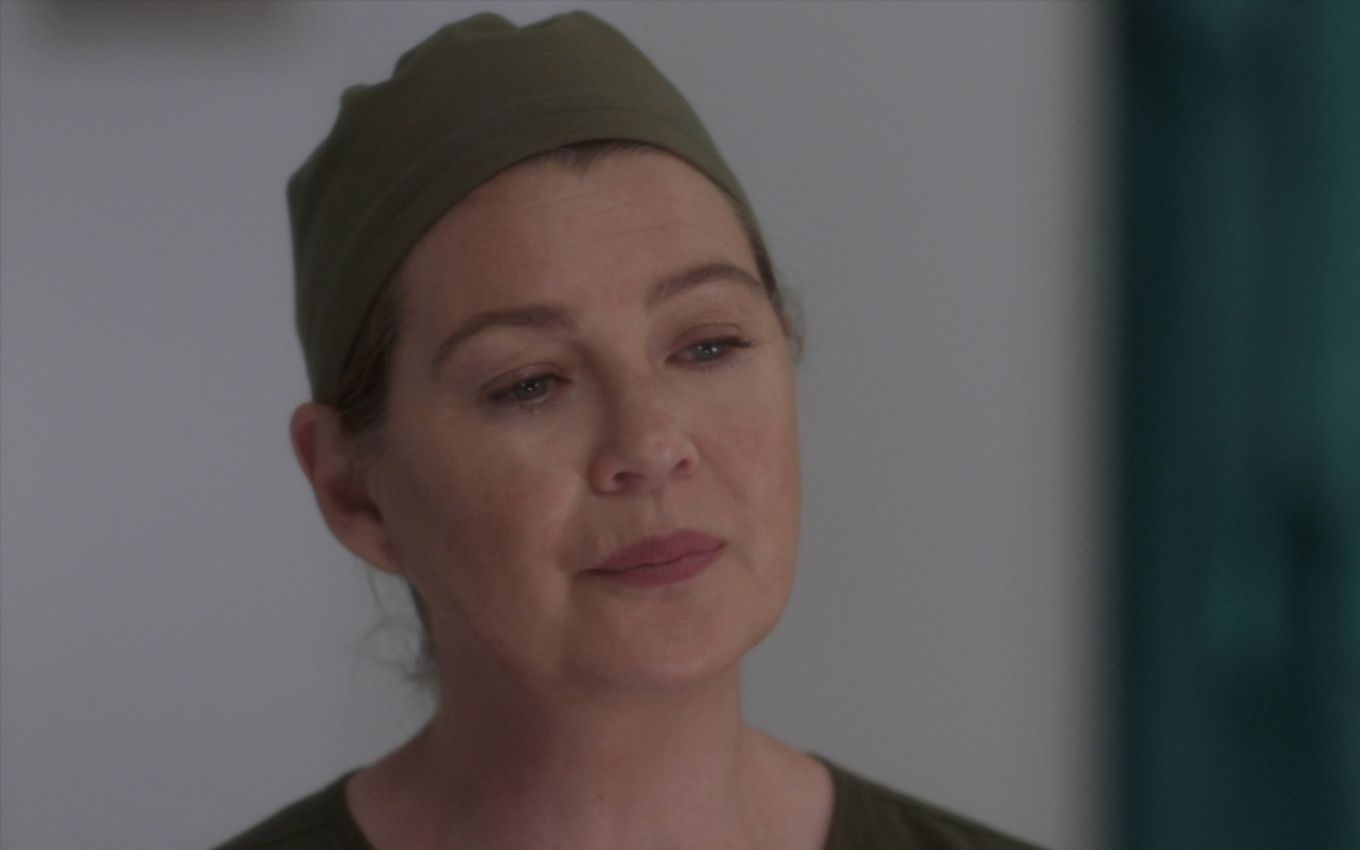 Against the wall, Meredith receives an unusual gift · TV News James Cameron opens up about his long-awaited Avatar sequel