It’s not every day that the viewer has access to two of the biggest streamings at the same time, a super production about Americans developed by an Englishman and another about English people produced by an American.

“The Golden Age”, available on HBO Max, and “Anatomy of a Scandal”, on Netflix, are shows that talk not only about the creatures that occupy the screen, but also, and a lot, about their creators.
The most interesting is the first. It bears the signature of Julian Fellowes, author of the screenplay for the film “Murder in Gosford Park” (2001), by Robert Altman, and creator of the very successful “Downton Abbey”, a series shown between 2010 and 2015.

Set between the 1910s and 1920s, “Downton Abbey” revolves around the daily life of a family of British nobility, impacted by the political reality of Great Britain during the First World War and the permanence of a series of social rites that begin to sound anachronistic.

The series very skillfully explores the contrasts between the reality of the bosses and that of dozens of employees. Physically separated between upstairs and downstairs, they live a peculiar class struggle, which oscillates between dramatic and humorous moments.

“The Golden Age” repeats this same structure, but to speak of the conflict between traditional and nouveau riche families in New York in the 1880s.

The nine episodes of the first season are centered on the struggle of the Russells, obsessed with being accepted in the high society environment ruled by families like the Astors, who despise new money.
The generous and even affectionate gaze that Fellowes bestows on British nobles in “Downton Abbey” finds no match in the portrayal of Americans in “The Golden Age.”

Both the rich old men and the upstarts are horrible, arrogant, evil people. There is little or no camaraderie among employees. There is almost no humor in the series, save for the exaggerated portrayal of a rich curmudgeon, Agnes van Rhijn, played by Christine Baranski, and her kind sister, Ada Brook, played by Cynthia Nixon.

But what’s even worse is the feeling that Fellowes, uninspired, just took the form that “Downton Abbey” was based on, added new ingredients and created “The Golden Age.”

The gap between intent and outcome is even greater in “Anatomy of a Scandal.” Like two other recent creations by David E. Kelley, the lauded “The Undoing” and “Big Little Lies”, the new series also deals with sexual abuse and violence, now not among American millionaires but among elite English figures.

James Whitehouse, a British parliamentarian, very close to the prime minister, is accused of raping an employee of his cabinet, at the end of an extramarital relationship.

Over six episodes, we follow the trial of the case and the impact it has on Whitehouse’s wife, Sophie, played by Sienna Miller, and the ruthless prosecutor, Kate Woodcroft, played by Michelle Dockery – one of the main actresses of “Downton Abbey”. .

It’s a series with exaggerated interpretations, visuals in extreme bad taste and cartoonish dialogues, all unintentionally hilarious, as a BBC review rightly pointed out. “It’s very English people doing things that American people think very English people do — men walking around in bowler hats and bow ties, drinking huge amounts of whiskey in their offices and wishing their colleagues a ‘glorious’ weekend. “

My suggestion is: keep your distance. I take the opportunity to let you know that I take a break in May and return with the column in June. 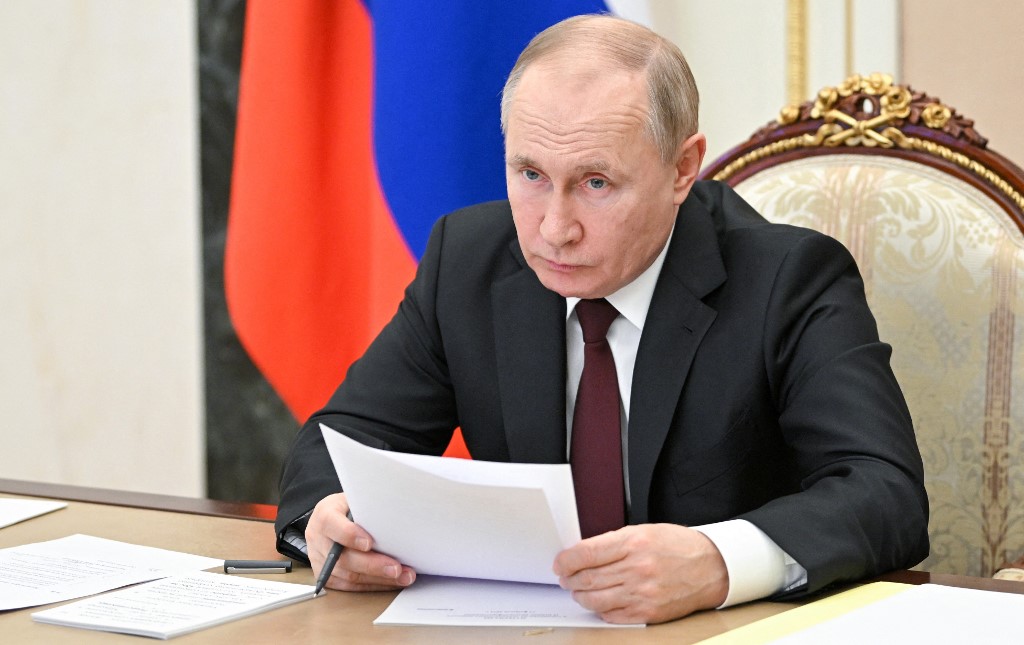 ‘Any military intervention will lead to a nuclear war’, says expert on Ukraine conflict 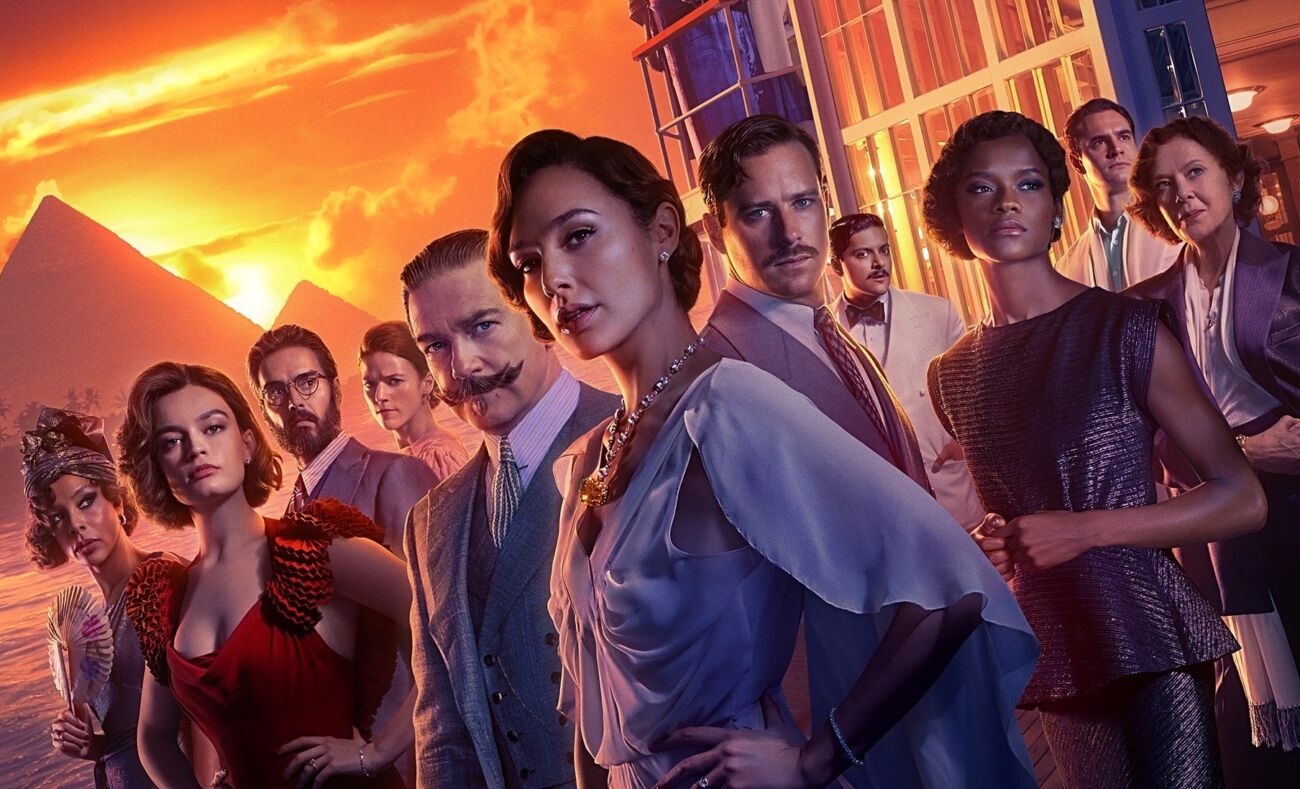 ‘Death on the Nile’ debuts THIS MONTH on Star+; Check out the new teaser! 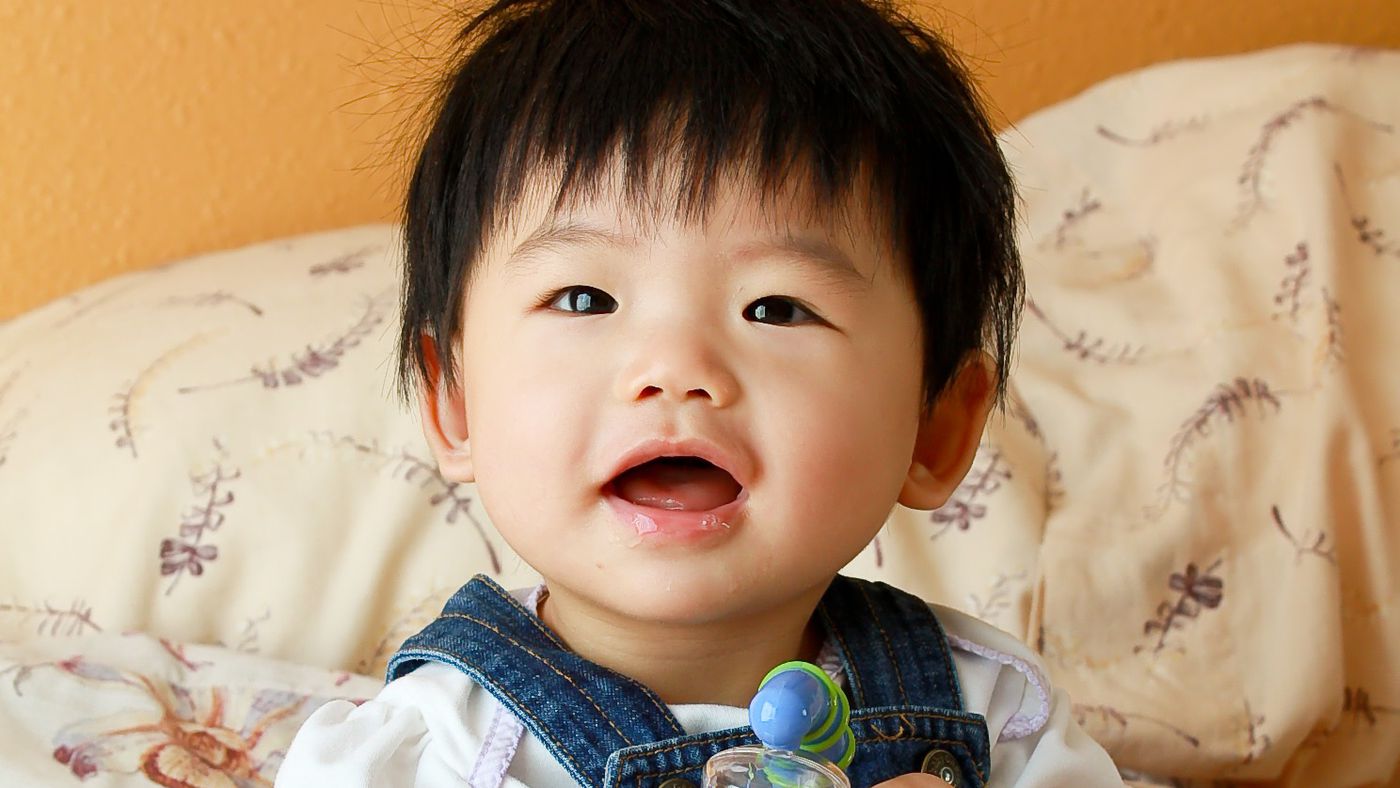 Babies are born at one year old in South Korea; understand